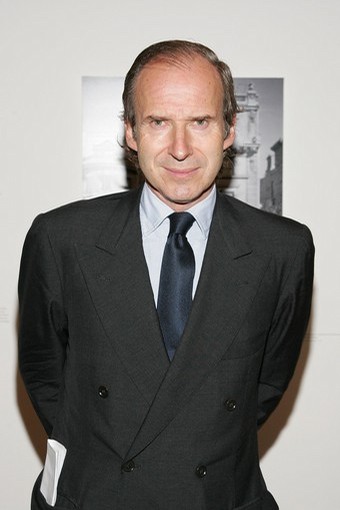 Phillips was acquired in 1999 by Bernard Arnault who is the chairman of Louis Vuitton Möet Hennessey. Following that acquisition by Arnault, Simon de Pury and Daniella Luxembourg, both art dealers, ran the auction house then called Phillips, de Pury & Luxembourg. In March 2004 Simon de Pury acquired majority control of the firm which was then renamed Phillips de Pury.

Coincidentally, the acquiring firm Mercury Group, headed 41 year old self made billionarie and tobacco tycoon Igor Kesaev, owns the shopping center that was the site of Sotheby’s preview of contemproary art, as reported by AO in April. Simon de Pury will stay at the helm of the company as Chairman, and will remain an important shareholder. According to de Pury, who was quoted in the company’s press release, the ‘strategic partnership’ with Mercury will “allow us to provide a unique platform to new and fast growing markets.” 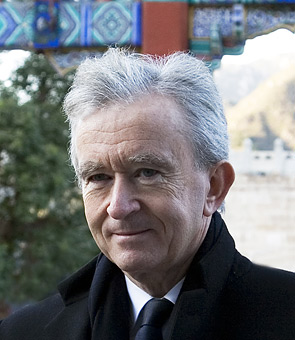 de Pury continues: “Russia has clearly emerged as an important art market and there is no doubt that my vision for the company and Mercury Group’s vision are aligned. This is a fantastic opportunity for the global reach of Phillips de Pury & Company to become even stronger. We now look forward to the future with a significantly enhanced capital base and exciting growth prospects.”

This entry was posted on Tuesday, October 7th, 2008 at 9:16 pm and is filed under Art News. You can follow any responses to this entry through the RSS 2.0 feed. You can leave a response, or trackback from your own site.