AO Auction Results: Christie’s “The Modern Age,” the Alice Lawrence and Hillman family collections sell for less than 50% of estimate as Rothko and Manet headliners are pulled 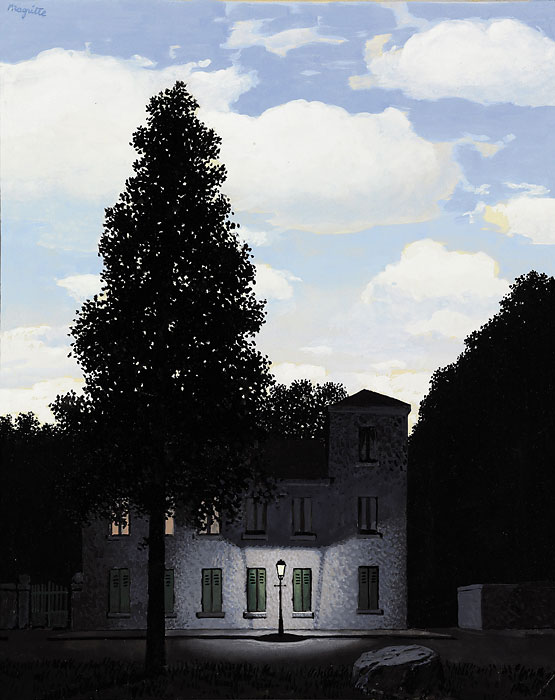 The auction results were no surprise considering the current tepid environment in the art market: The two collections listed 58 lots, of which 17 did not sell, for a total sale of $47 million, which was less than half of its $104 million low estimate. Christie’s said 51% of buyers were American and 29% European. Though Surrealist lots by Magritte (see image above) and De Chirico (see below) did well, of the lots that were brought in were the most expensive of the sale, notably, Manet’s “Fillette sur un banc/Girl on a Bench,” a 1880 portrait of a girl with a wide-brim hat estimated at $12-18 million (see image below), and Rothko’s “No. 43 (Mauve),” estimated at $20-30 million. Other works by Cézanne, Renoir, and de Kooning also failed to sell.

more auction results, quotes and images after the jump… 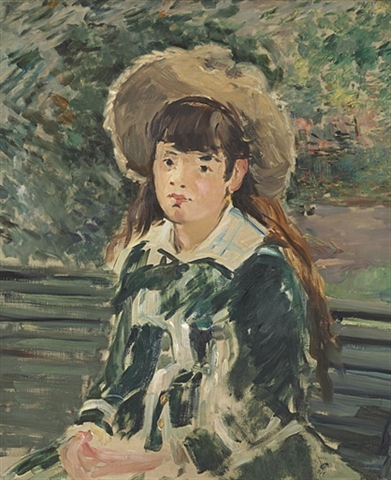 In attendance at the auction were art world figures such as Jeffrey Deitch, David Zwirner, Long Island dealer David Benrimon and London dealer Libby Howie. Auctioneer Christopher Burge, honorary chairman of Christie’s in America, worked diligently against the slumping demand. He quoted later to the New York Times: “The estimates were from an earlier time, and the market has changed now.” New York dealer David Nash quoted to Bloomberg: “Prices are at the levels of two years ago.” 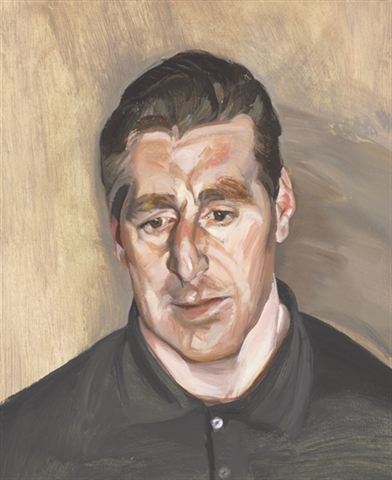 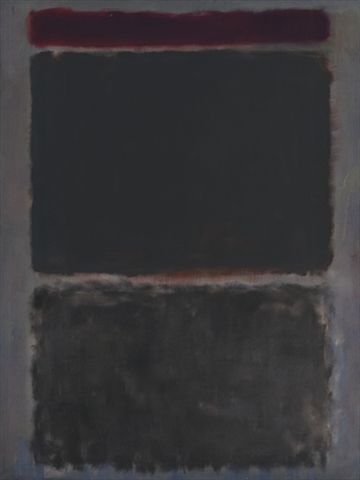 A highlight of the auction was supposed to be the 7-foot tall, 1960, classic Rothko work “No. 43 (Mauve)” (see image above) estimated at $20 million to $30 million. The bidding opened at $10 million, but had no bidders. It was said that before the auction some noted that the painting had condition issues. 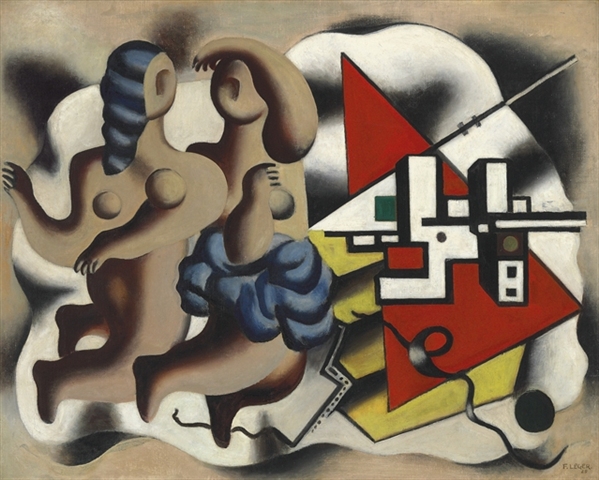 Fernand Léger’s “Study for a Nude Model in the Studio” from 1912 sold to a telephone bidder for $2.9 million, or $3.3 million with fees which was just at its low estimate of $3 million. 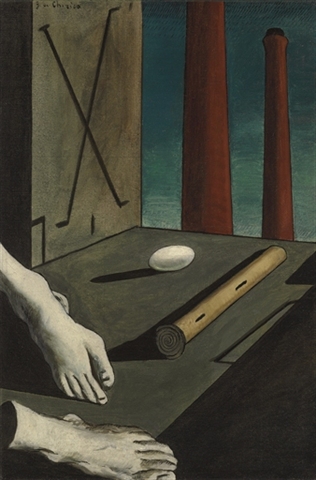 The evening’s most expensive sale was Giorgio De Chirico’s 1914 “Metaphysical Composition,” (see image above) from the Hillman collection which sold for $6.1 just above the $6 million low projection to an unidentified telephone bidder.

René Magritte’s 1947 “Empire of the Lights,” a gouache of one of the artist’s most iconic works (see image at top of post) was purchased by David Benrimon for $3.1 million ($3.5 millionwith Christie’s fees), just above its high estimate of $3 million

Marc Porter, President of Christie’s Americas, quoted to ArtDaily: “Private collectors continue to be the primary force on the market, collecting masterworks against a backdrop of a difficult economic climate. We saw record prices for works on paper by Seurat and Magritte, and the Alice Neel Portrait of Robert Smithson, demonstrating that collectors continue to take advantage of the appearance on the market of desirable works of art.”

This entry was posted on Saturday, November 8th, 2008 at 5:17 am and is filed under Art News. You can follow any responses to this entry through the RSS 2.0 feed. You can leave a response, or trackback from your own site.