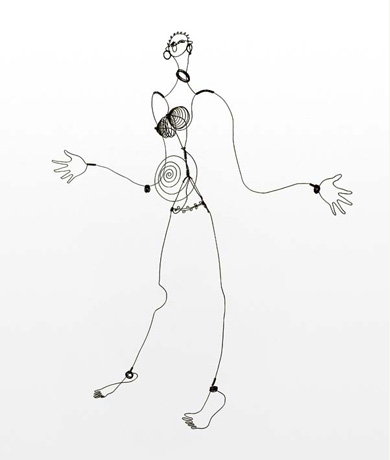 Alexander Calder: The Paris Years, 1926-1933 at the Whitney Museum showcases Calder’s works of portraiture, video, and figuration that are seldomly giving such widespread recognition.  Molding from industrial steel wire, Calder’s figures range from toast-of-the-town 1920s dancer Josephine Baker to tennis champion Helen Wills to John D. Rockefeller playing golf.  One of the highlights of the show comes by way of Jean Painlevé’s 1955 film “Le Grand Cirque Calder 1927,” in which Calder introduces his figures one by one while manipulating them through low-tech mechanics to animate their activities. This performance drew savvy audiences including many vanguard types like Jean Cocteau, Marcel Duchamp and Piet Mondrian and can be viewer here. The Whitney has the largest body of work by Alexander Calder in any museum and is the exclusive venue for this landmark exhibition, co-organized with the Centre Pompidou. 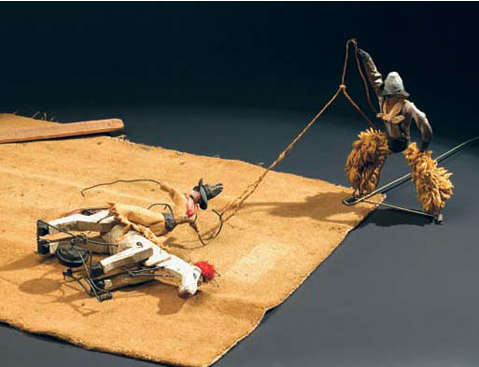 It was in October 1930 that Calder visited Mondrian’s studio and made his transformation to abstract artist. The Paris Years portrays the lineage of Calder’s work building up to and bulling through this seminal point in the artist’s career.  Also including in the collection is Calder’s first ever ceiling-suspended mobile. 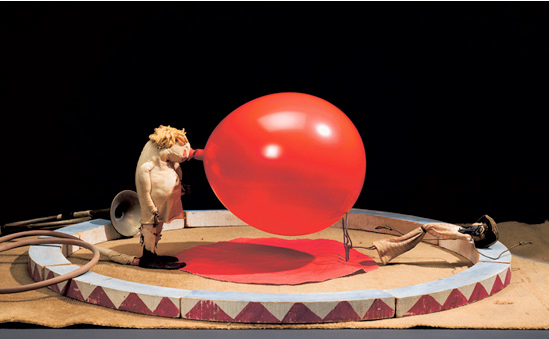 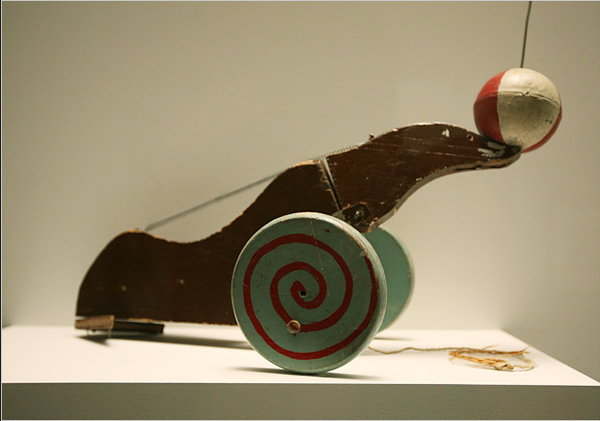 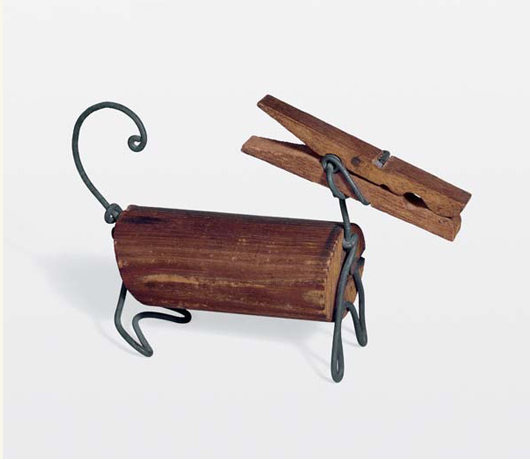 This entry was posted on Monday, November 3rd, 2008 at 2:18 am and is filed under Go See. You can follow any responses to this entry through the RSS 2.0 feed. You can leave a response, or trackback from your own site.

One Response to “Go See: Alexander Calder: The Paris Years 1926-1933 at Whitney Museum of American Art through Feb. 15”