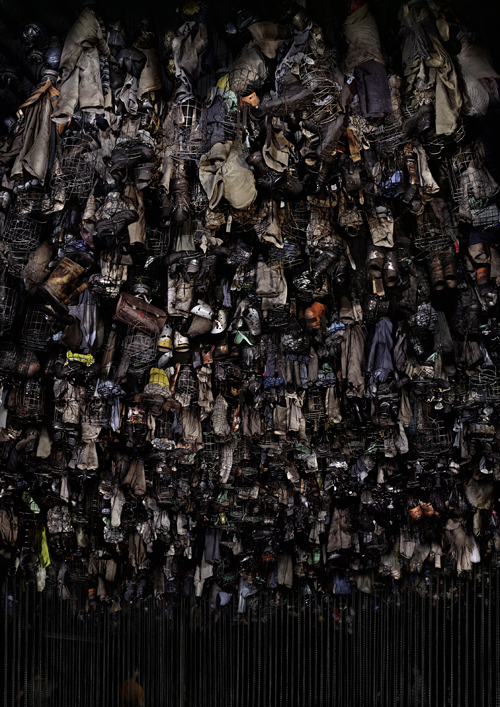 Andreas Gursky’s sixth exhibition at Matthew Marks Gallery is currently on display. The exhibit features five photographs, all taken within the last two years including two pictures of Cocoon, a massive nightclub in Frankfurt designed by Gursky’s friend Sven Vath, a well known electronic musician and DJ. The club’s name inspires its architecture, as it mimics a hive or the imagined insides of a cocoon, and the photographs depict swarms of people dancing, extending the metaphor. The Cocoon pieces follow Gursky’s interest in electronic music, and previous photographs of large raves and electronic music concerts. ‘Hamm Bergswerk OST’ was shot in a coal mine close to Dusseldorf, Gursky’s home town, depicting the ceiling of one of the mine’s locker rooms, where the miners store their clothes in an unconventional way. While the exhibition is small, the scale of the photographs is very large, typically towering over the viewer, with broad panoramas full of absorbing detail that immerses the spectator.

Trained at the Kunstacademie in Dusseldorf, Gursky is not only known for the sheer scale of his photographs, but also as the record holder for the highest price paid for a photograph. ’99 Cents II (Diptych)’ was sold for 1.7 million British pounds (then $3.3 million dollars) at a Sotheby’s auction in 2007. 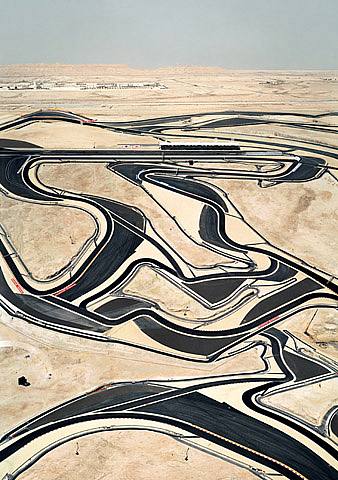 ‘Bahrain I,’ by Andreas Gursky, via Artnet 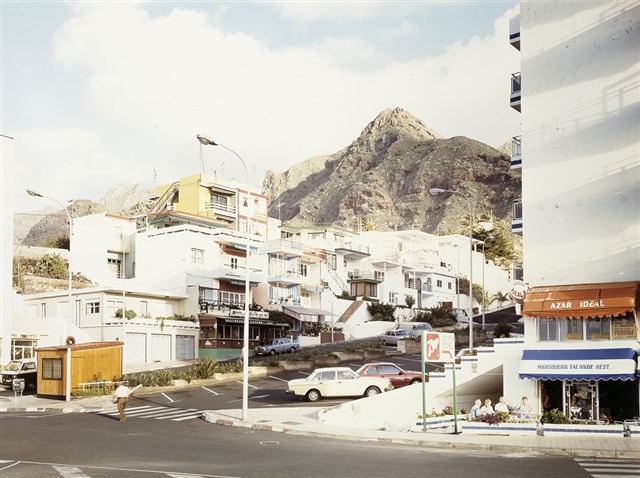 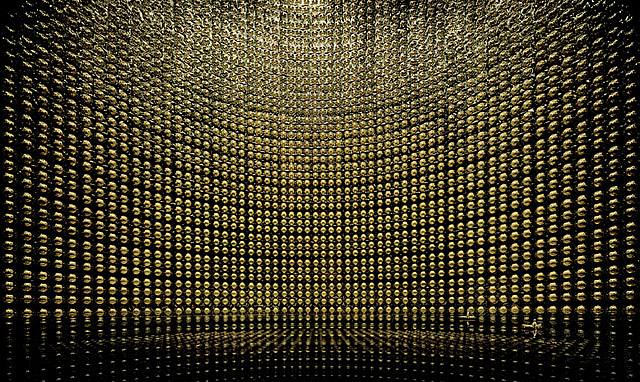 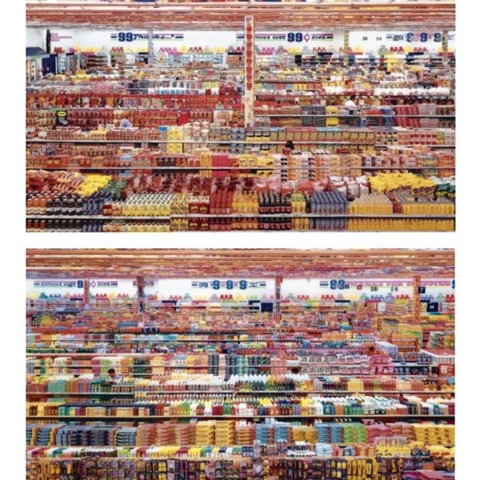 This entry was posted on Wednesday, November 12th, 2008 at 5:14 pm and is filed under Art News. You can follow any responses to this entry through the RSS 2.0 feed. You can leave a response, or trackback from your own site.