GO SEE: UBS OPENINGS: NEO-EXPRESSIONIST PAINTINGS FROM THE 1980s AT THE TATE MODERN, LONDON, THROUGH APRIL 13, 2009

A new collection at the Tate Modern in London titled “UBS Openings: Paintings from the 1980s”, which opened last week, centers on Neo-Expressionist paintings, a departure from the minimalist and conceptual artwork that preceded this period. Artists such as Jean-Michel Basquiat, David Salle, Alex Katz, Julian Schnabel, and Christopher Le Brun sought to return to historical narratives executed in a vibrant, energetic fashion contributing to powerful results in large-scale, figurative paintings.

The collection draws on works from the reserves of the Tate Collection as well as the UBS Art Collection and includes works such as Basquiat’s “Tobacco vs Red Chief” (1981-2), David Salle’s “My Subjectivity” (1981), Julian Schnabel’s “Humanity Asleep” (1982) painted over a surface of broken plates, Christopher Le Brun’s “Dream, Think, Speak (1981-2) and Clemente’s Self Portrait (1984).  The exhibition has been curated by Matthew Gale, Head of Displays of the Tate Modern. 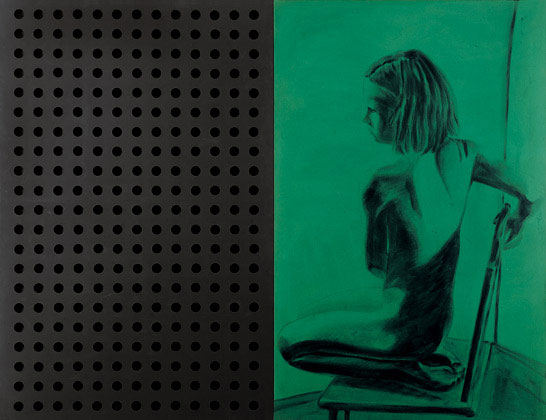 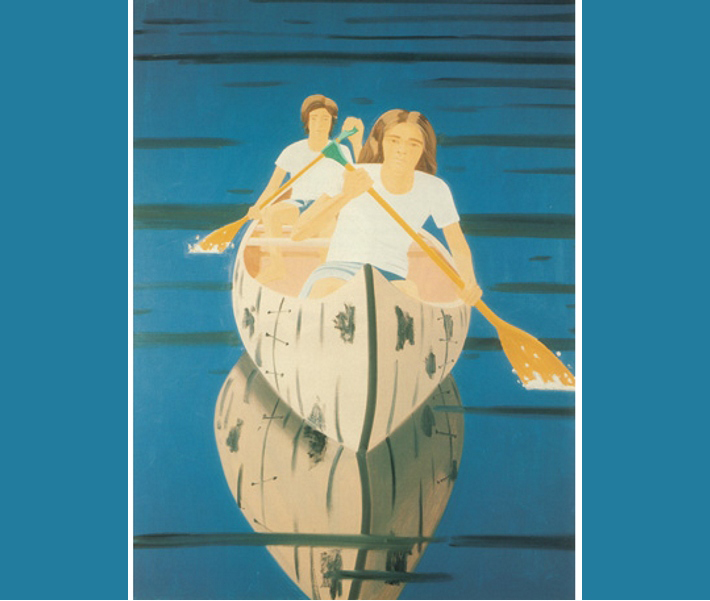 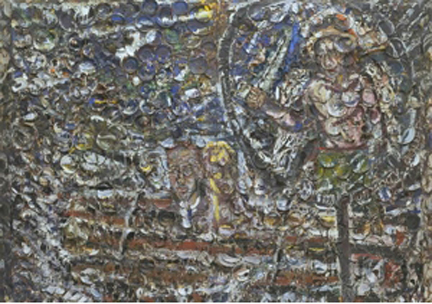 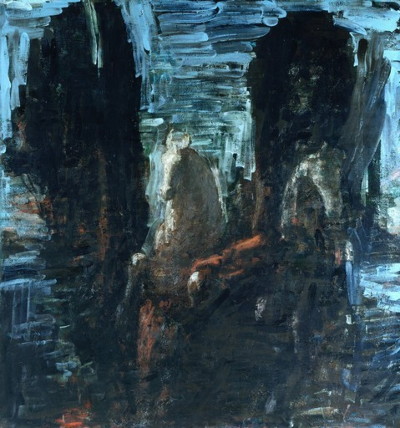 This entry was posted on Monday, November 24th, 2008 at 1:14 am and is filed under Art News. You can follow any responses to this entry through the RSS 2.0 feed. You can leave a response, or trackback from your own site.