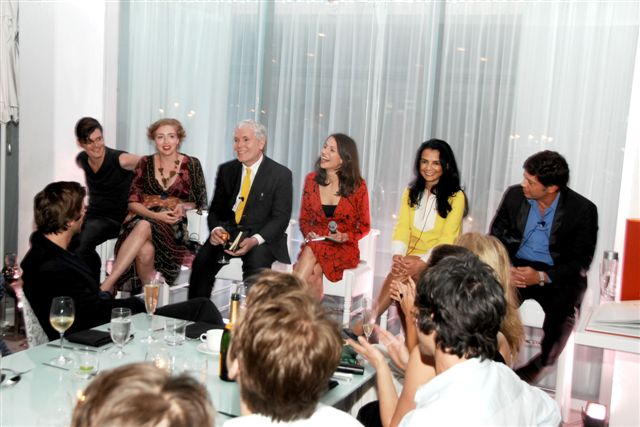 Often times, Art Basel Miami is pigeonholed as the tropical mai-tai of the art world, all decoration and pizzazz…..and not much substance. Thus, it was refreshing when, on a quiet Friday evening December 5th, on the rooftop of the newly opened Mondrian hotel, Assouline, Accompanied Literary Society, and Intermix hosted an intimate and intellectual dinner discussion with an enviably high-caliber panel. Curated by Neville Wakefield and moderated by Glenn O’Brien, the panel included legendary art maven Mary Boone, a pregnant and radiant Rachel Feinstein, acclaimed writer Sarah Thornton (who trooped through the discussion despite having a dismal case of laryngitis), collector Adam Lindemann, and young man-about-town, artist, and significant other of Mary Kate Olson, Nate Lowman. 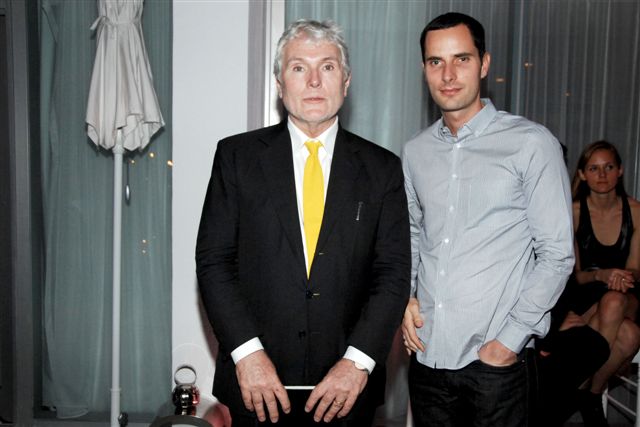 In honor of the new book “The Impossible Collection,”(which priced at $500 is a collectors’ item of its own), the event sought to discuss what constitutes pieces of art that maintain undiminished value (in other words, “what is Art- on a fiscal basis.”) This question was pivotal conversation piece due to the current market recession. After all, throughout the week, press and collectors had been fretting over predicted slow sales in Basel, in lieu of low performing art auctions, plummeting stock prices, front-page bank bankruptcy trials, and lackluster output during Art Frieze. Thus, with collectors and artists pitted next to each other for discussion, one could predict the talk could have gotten icy. However, Brooke Geahan, the Founder of Accompanied Literary Society, pointed out, “there’s a fine line between what one can talk about publicly as a gallery representative, as a collector and as artists.  I think our panel was very clever with how they talked about certain issues.”

While the seated diners (including Cynthia Rowley, Ryan McGinley, John Currin, Derek Blasberg, Jeffrey Deitch, Sari Sloane and Mary Kate Olsen) sipped Moet and some and several seated attendees decadently ashed cigarettes on the floor behind their chairs, the panelists drifted casually between topics. Key subjects included the elitism of modern art (Rachel Feinstein: “If I were an artist in 1901, DuChamp would have been passed over; I would have never have thought that Warhol would have been what he was,”), art as an investment (Andy Lindemann: “Art is something that you really don’t need so it is something that is so easily hit,”) who will be most affected by the recession (Mary Boone: “I think younger artists will be ok; I think it’s the middle tier that might feel it the most”; Rachel Feinstein: “I think the work is better when you suffer,”) and quips about sex and art (Glenn O’Brien: “Art makes you horny! If you can’t get f****d in an art fair…”) 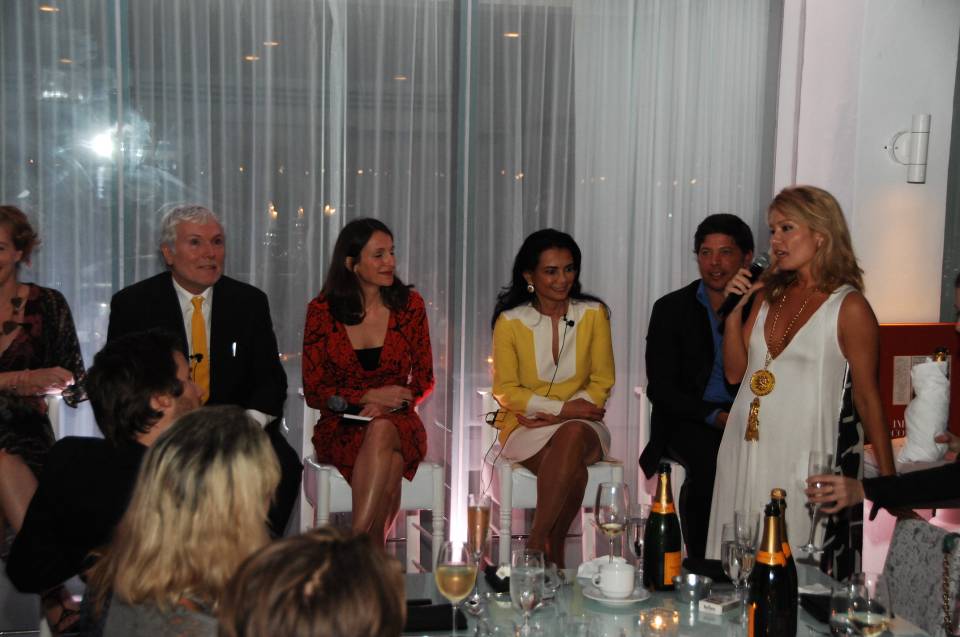 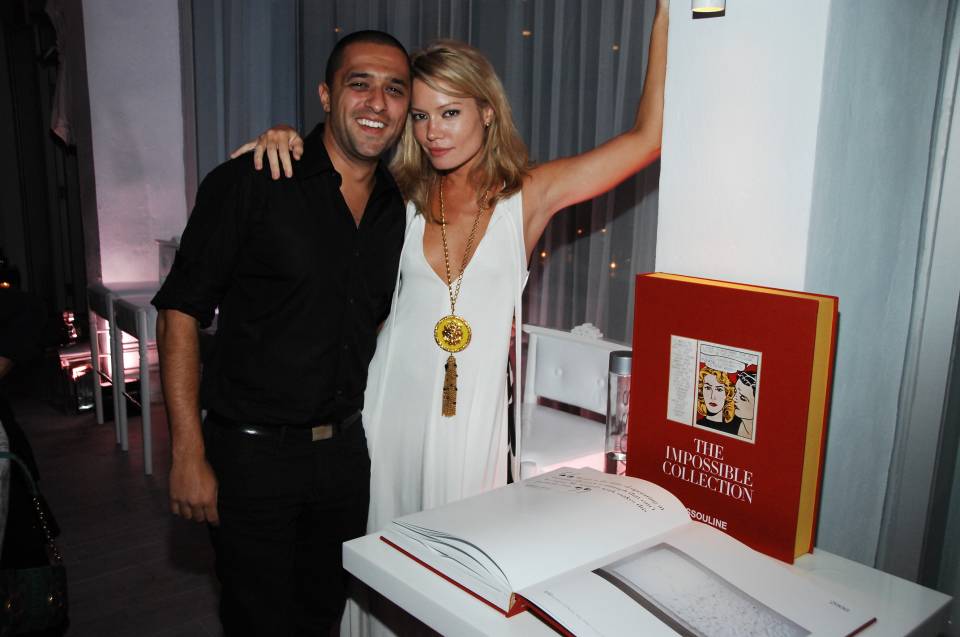 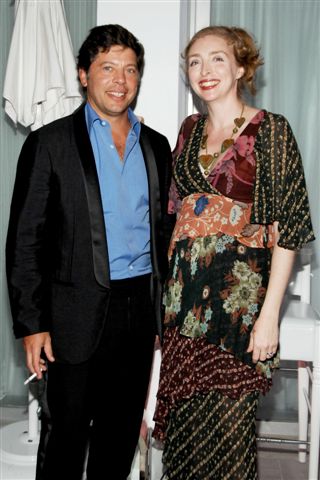 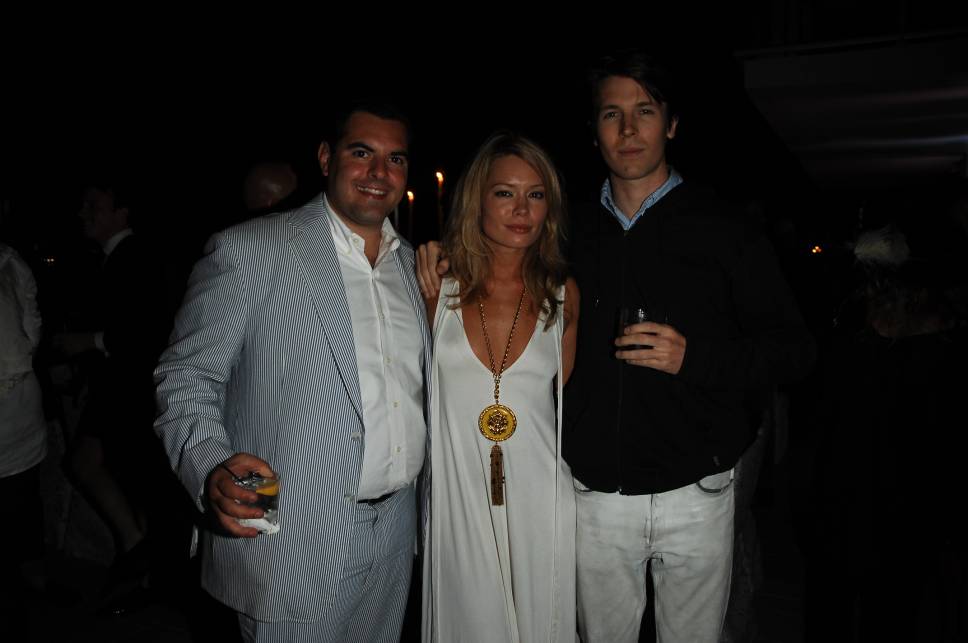 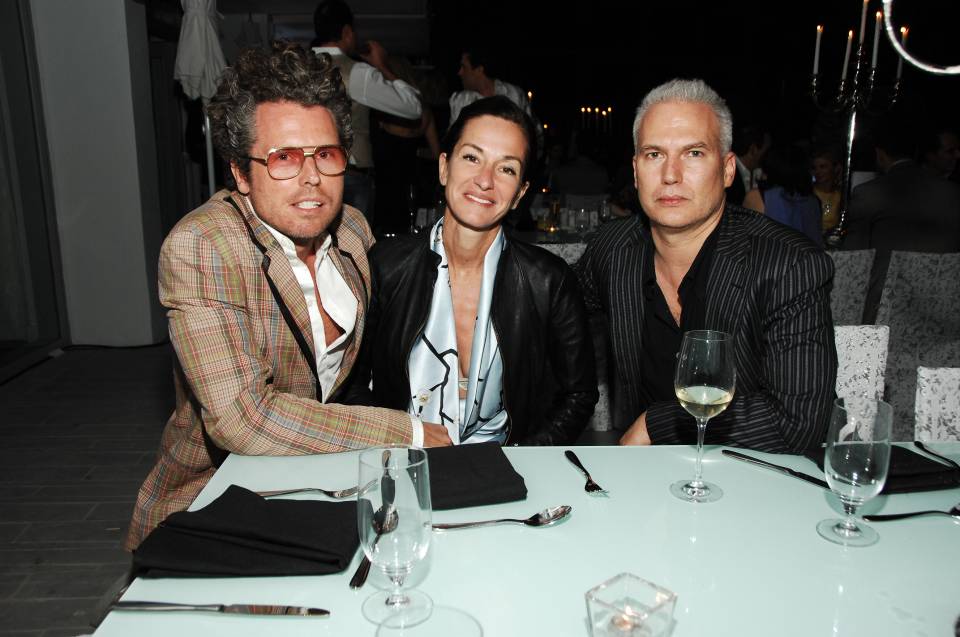 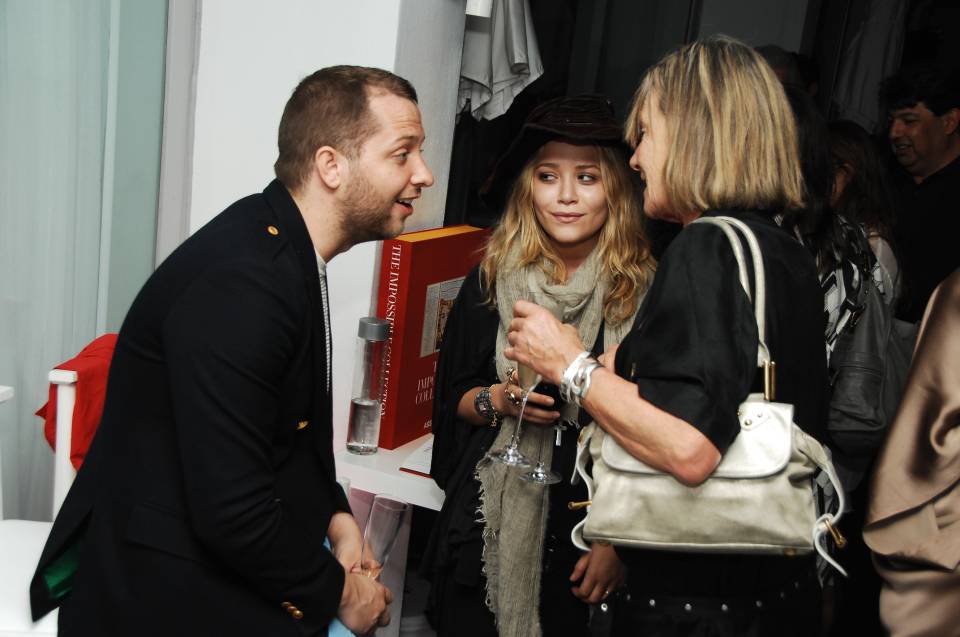 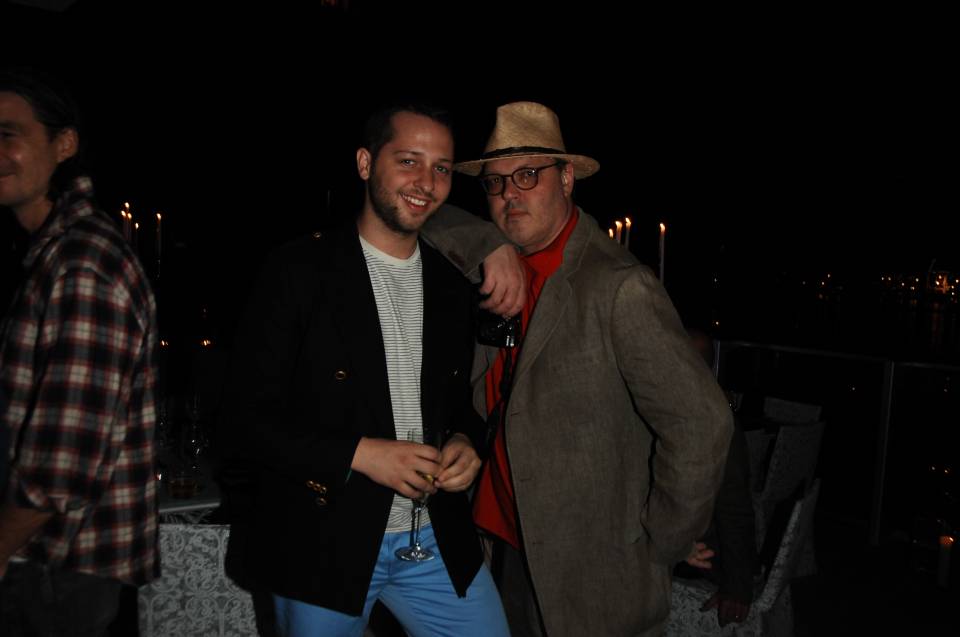 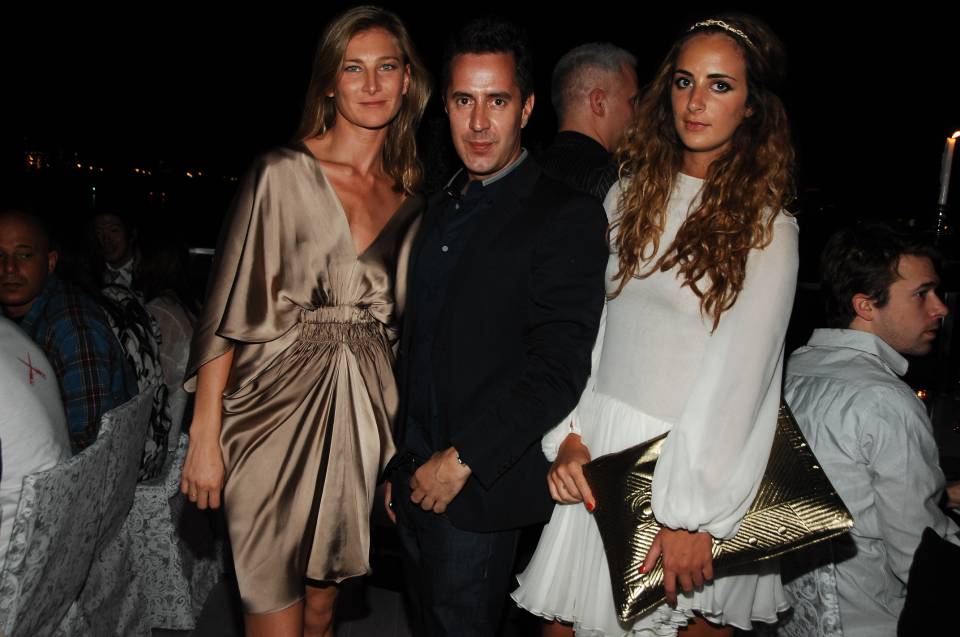 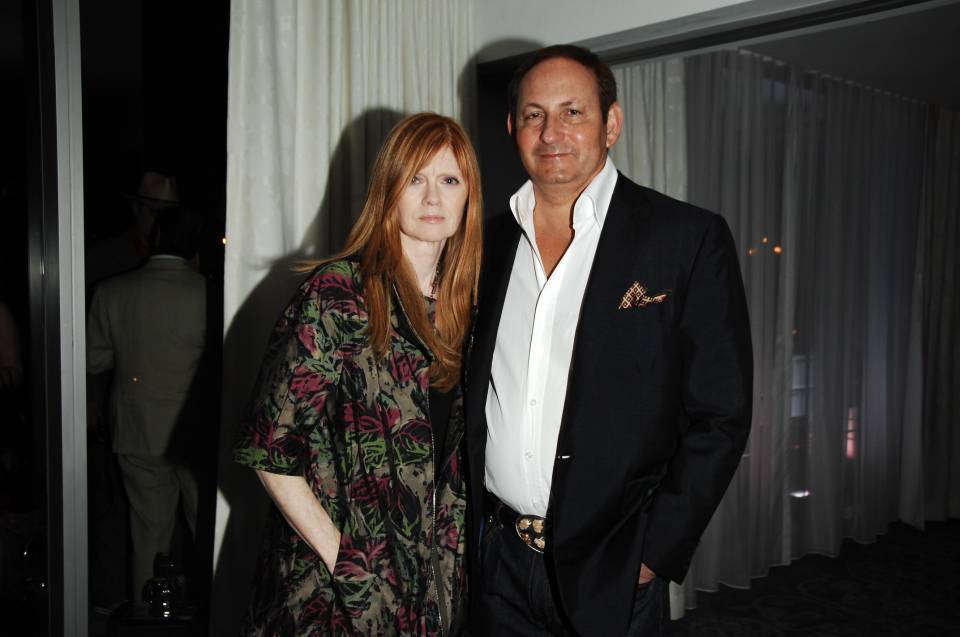 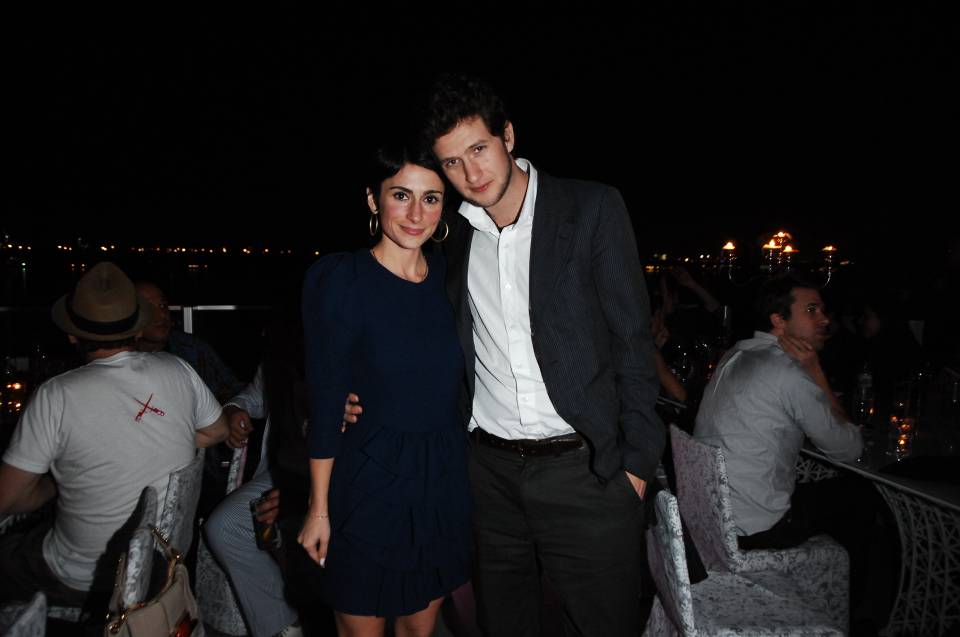 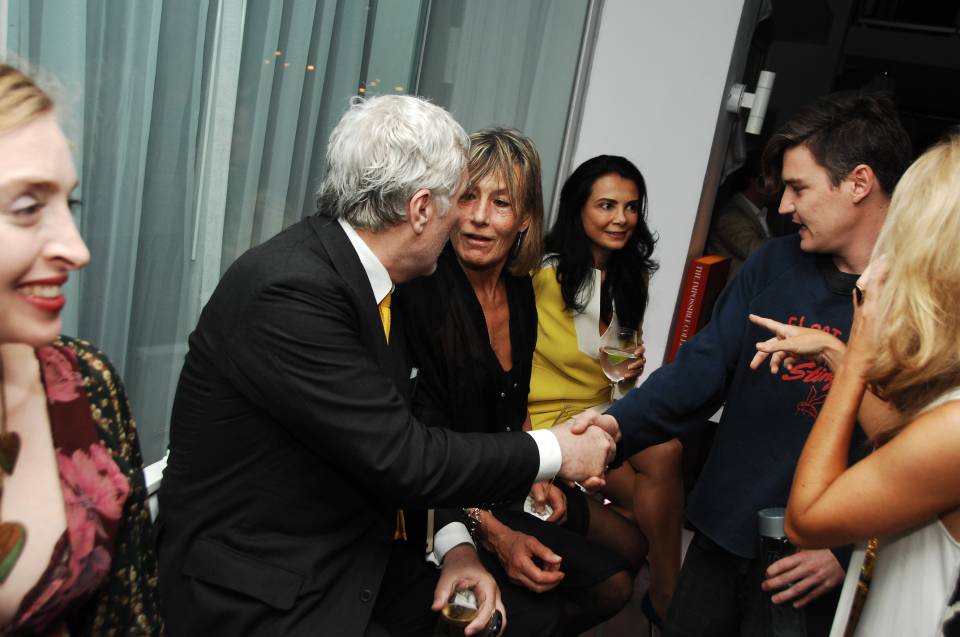 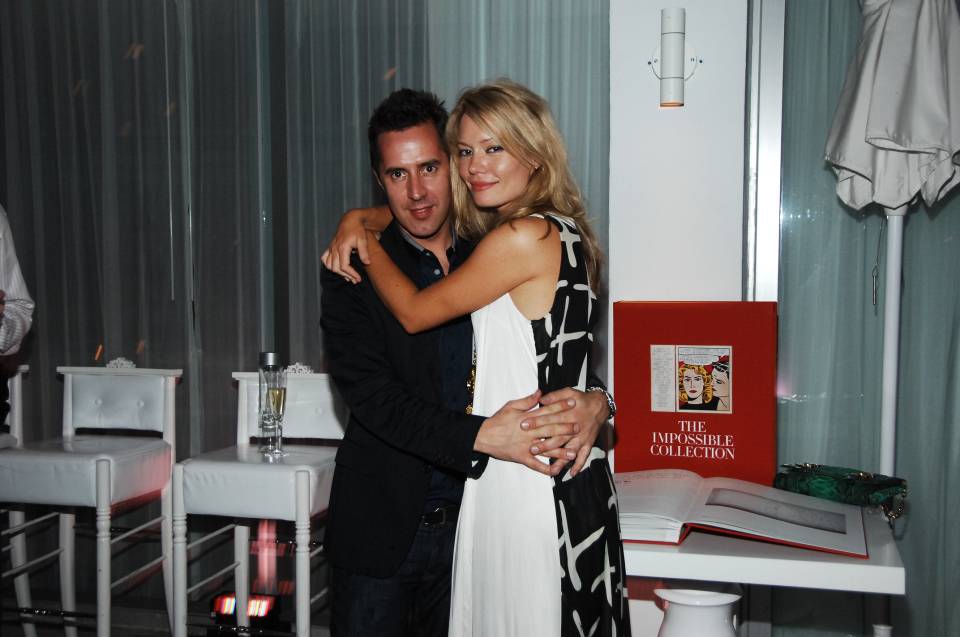 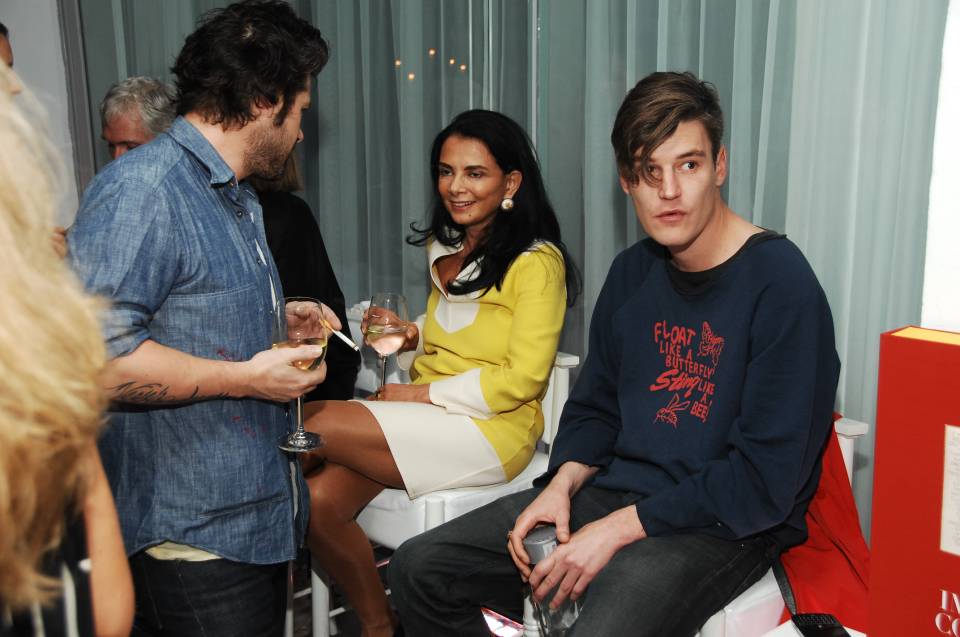 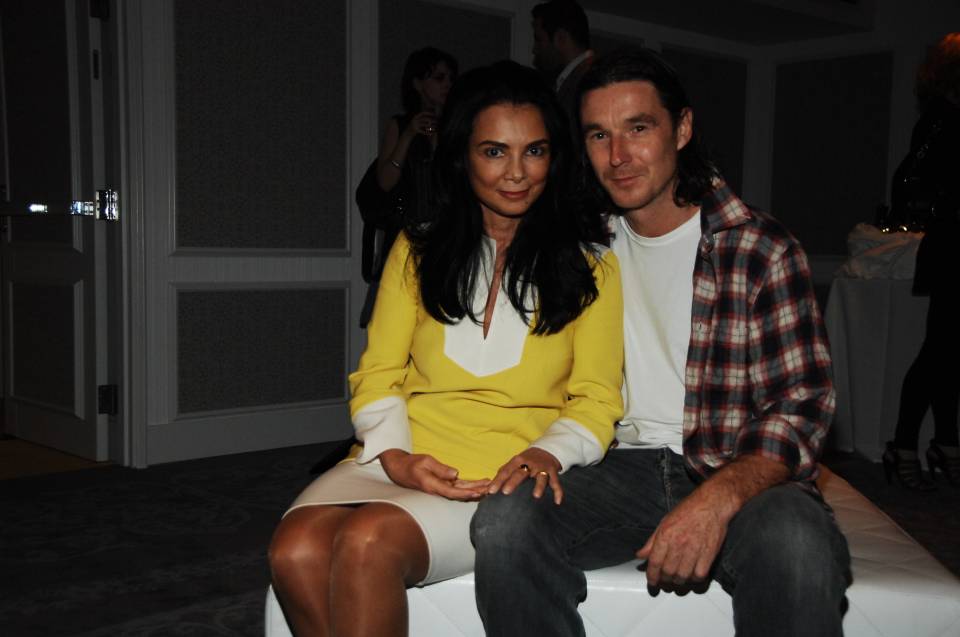 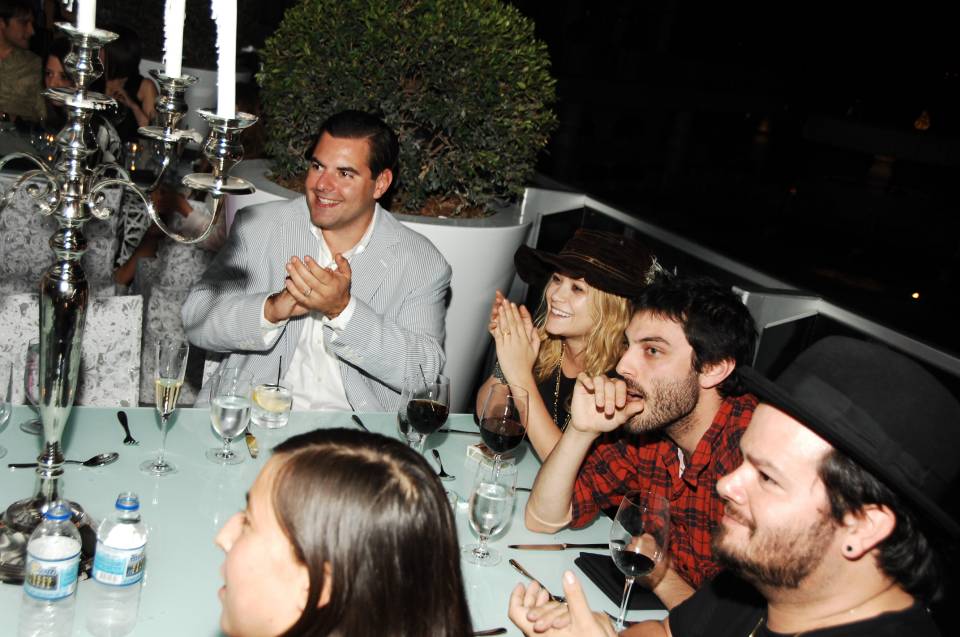 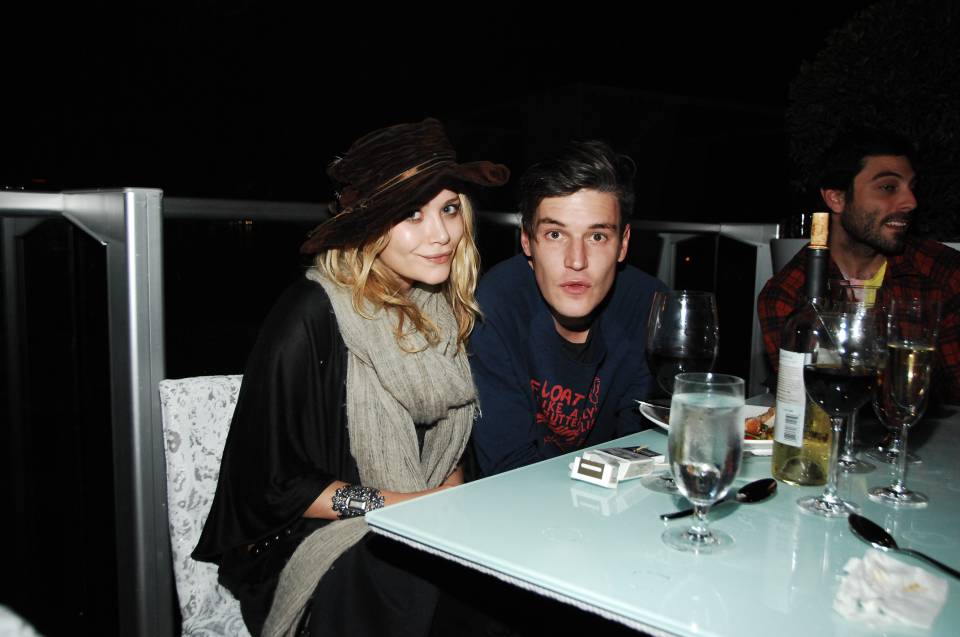 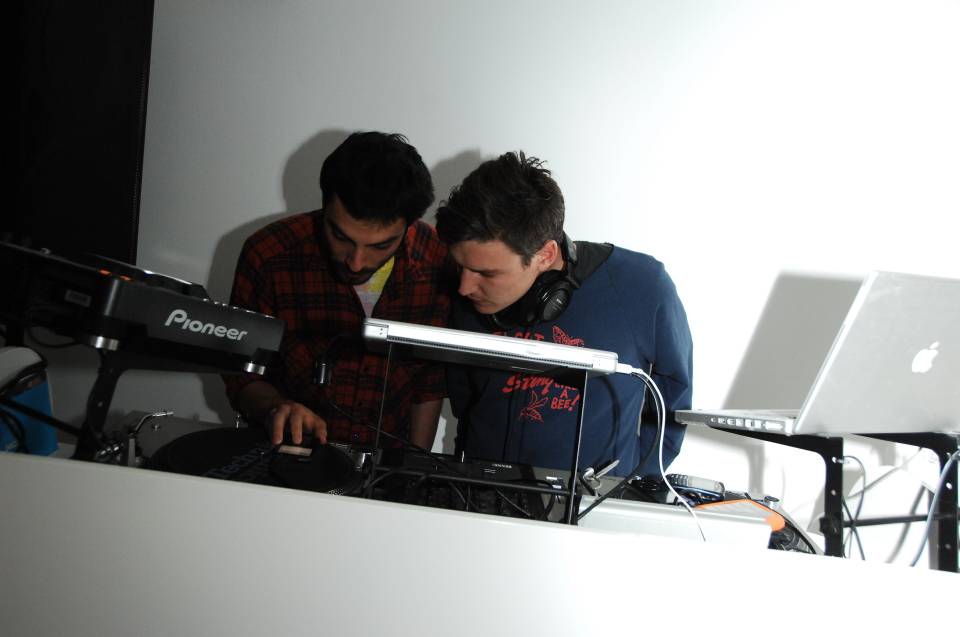 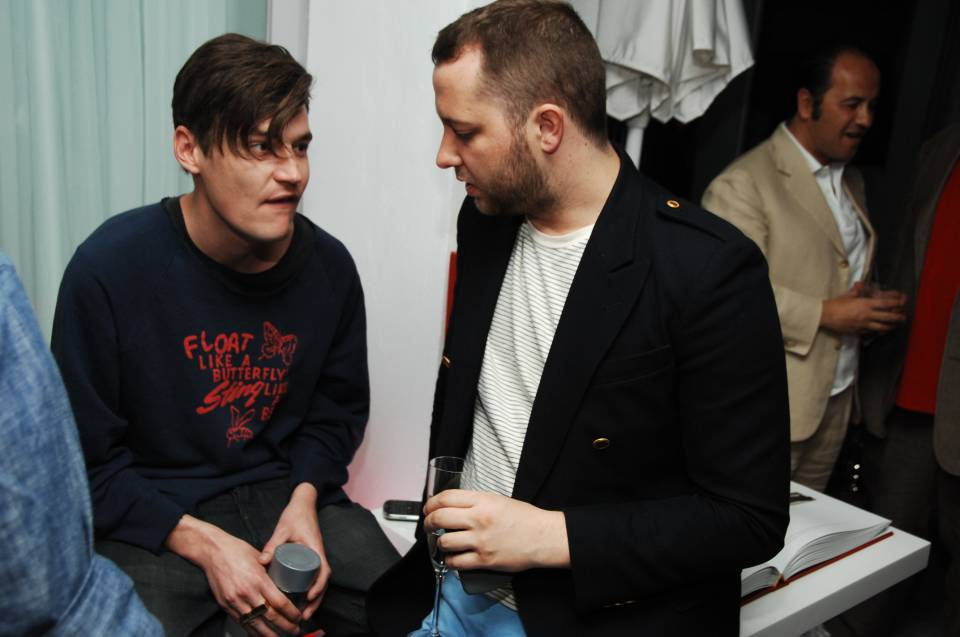 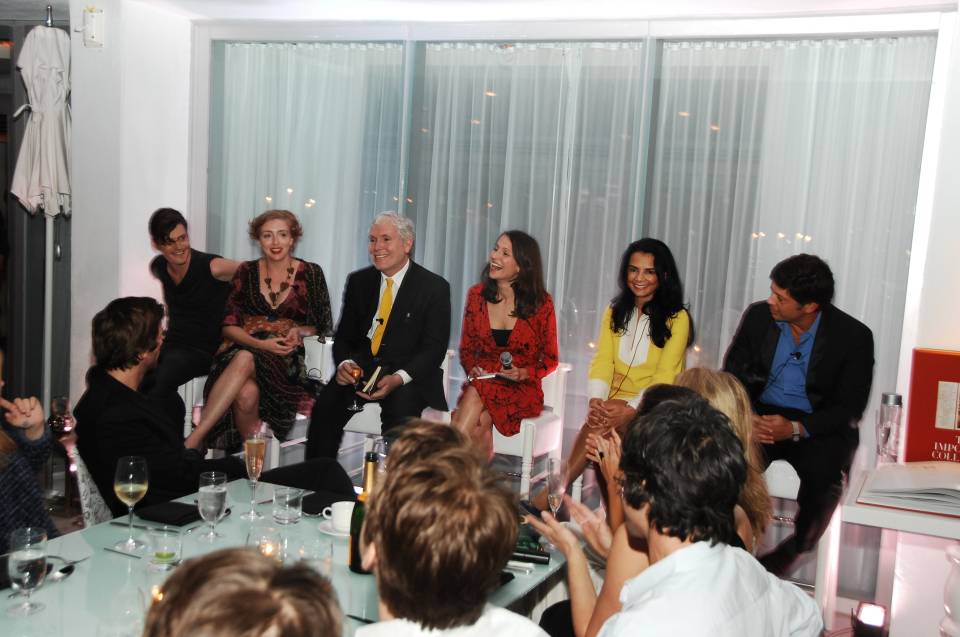 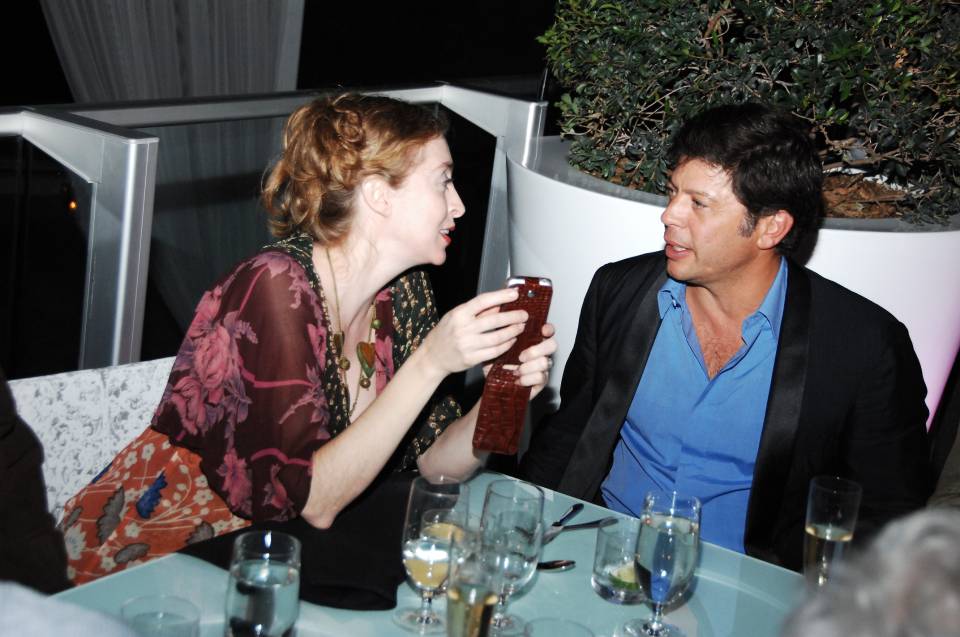 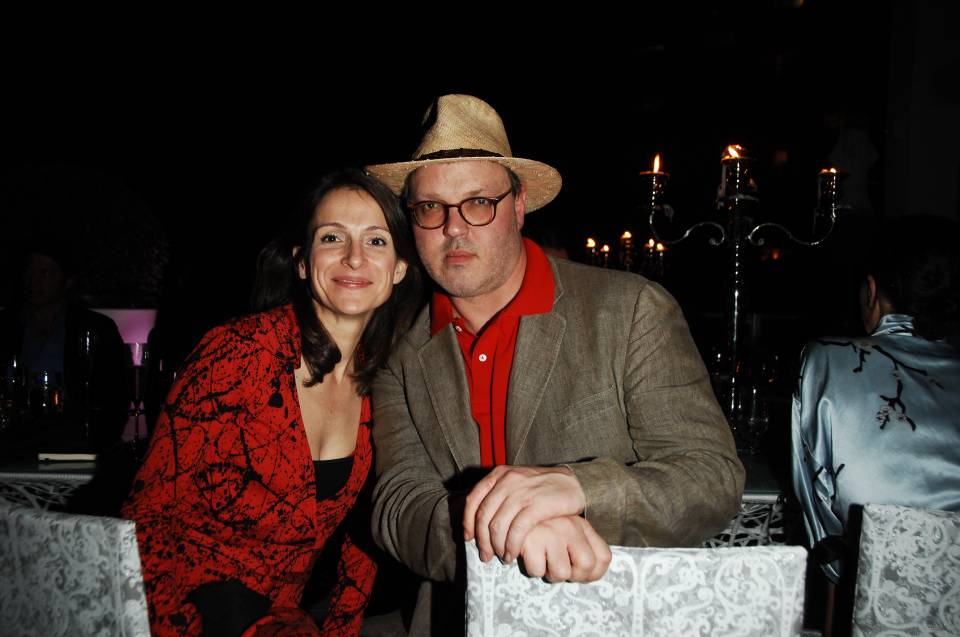 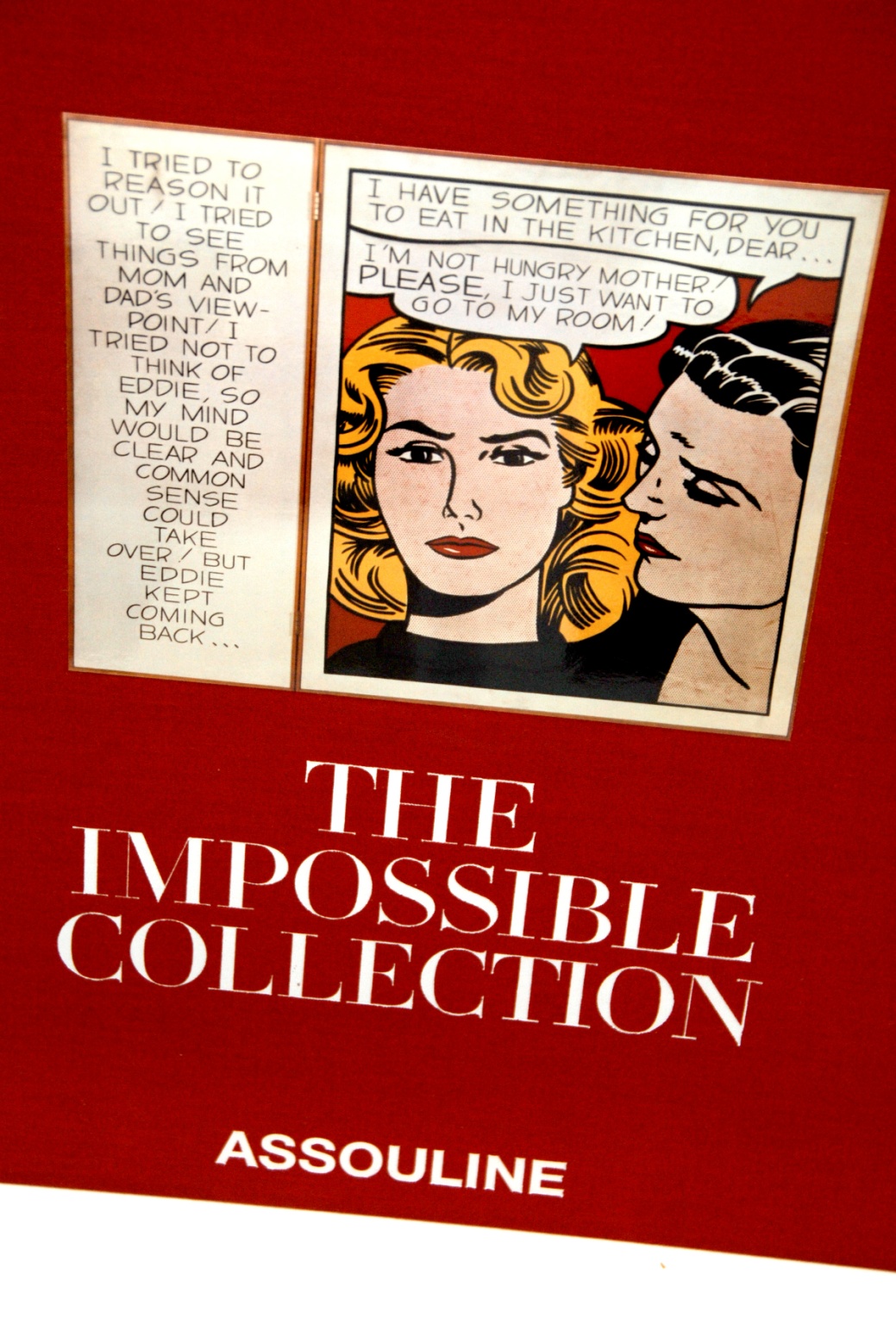 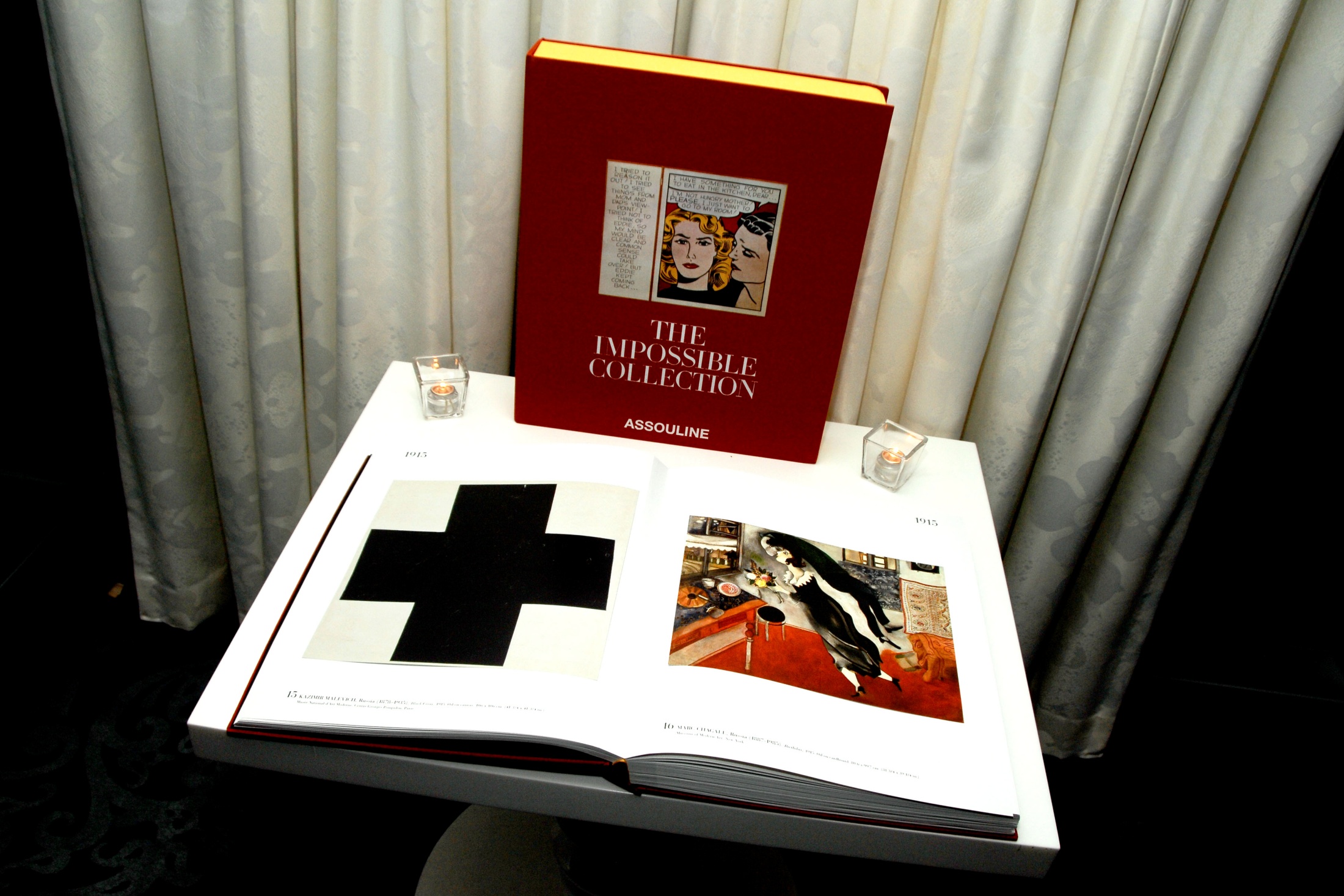 This entry was posted on Wednesday, December 10th, 2008 at 4:16 am and is filed under AO On Site. You can follow any responses to this entry through the RSS 2.0 feed. You can leave a response, or trackback from your own site.