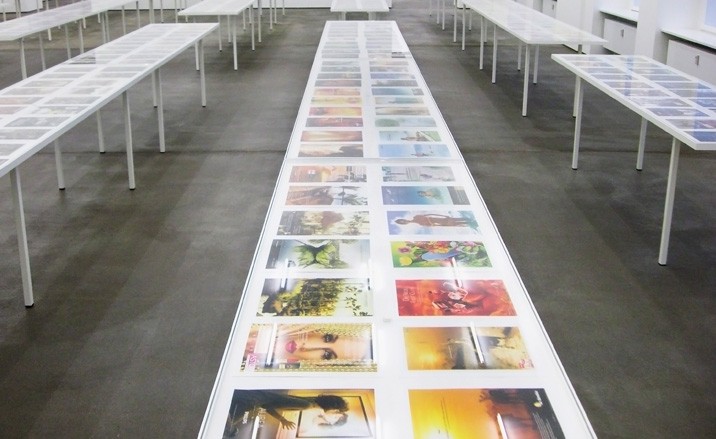 Named after a nursery rhyme in German, Sonne, Mond und Sterne (Sun, Moon and Stars) is the most recent installation by Swiss artists Peter Fischli and David Weiss, currently on display at Spruth Magers Gallery in Berlin. Fischli and Weiss, known for installations that are equal parts academic and playful, have been working together for almost 30 years and are arguably the foremost Swiss contemporary artists.  Sonne, Mond und Sterne is the result of media conglomerate Ringier AG commissioning a work of art for their annual report, and is devised from 800 pages of advertisements torn from magazines, arranged to depict a ‘visual encyclopedia of late capitalism,’ a ‘psychogram of a certain moment of society,’ according to Peter Fischli.

The 800 pages originally appeared in Ringier’s annual report in book form, giving them a certain linearity which is not present when the advertisements are presented in installation form: its aesthetic and sociological insight is not overtly normative, and begs interpretation without necessarily explicitly imposing a narrative.

Fischli and Weiss’s oeuvre revolves around examining and revisiting things that would not give most people pause, things that are taken for granted in our daily existence, elevating them to something more beautiful by transforming the way in which they are portrayed, viewed and analyzed. They live and work in Zurich, Switzerland, and have represented their country at the Venice Biennale. Their installations, sculptures and films belong to the most esteemed collections, including the Tate Modern in London and New York’s Guggenheim Museum. 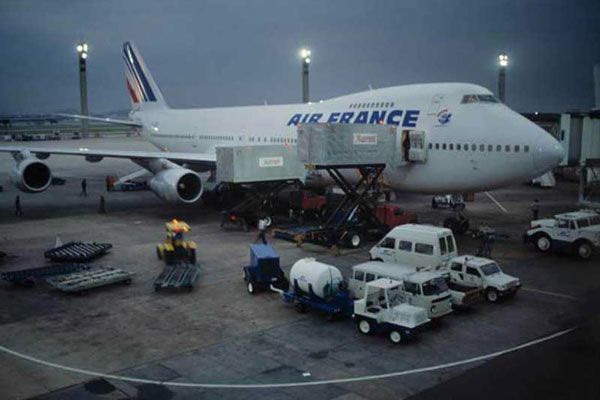 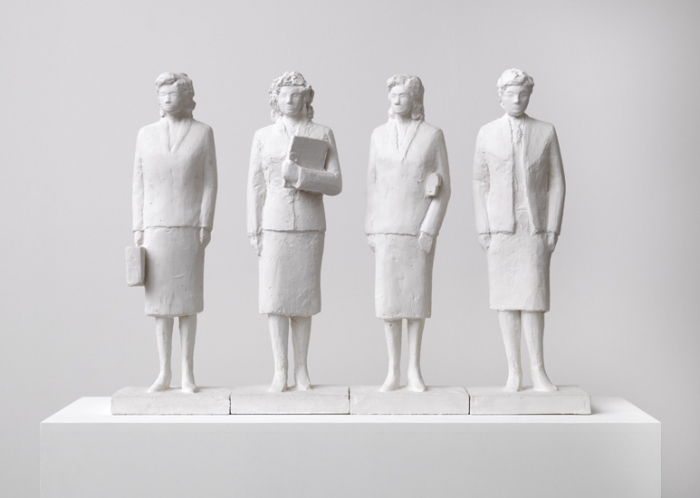 4 Frau (2008) by Peter Fischli and David Weiss, via Spruth Mager 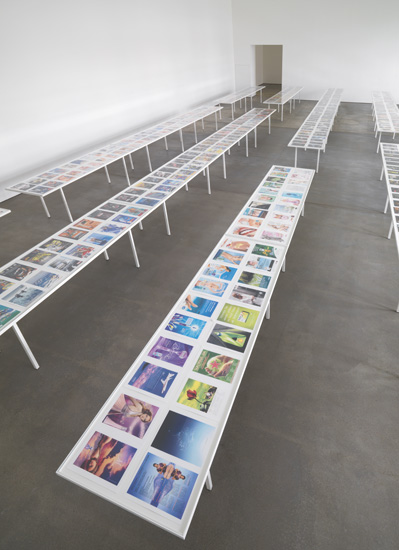 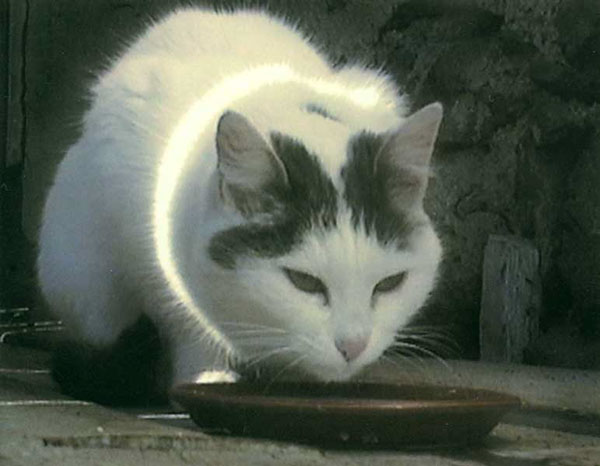 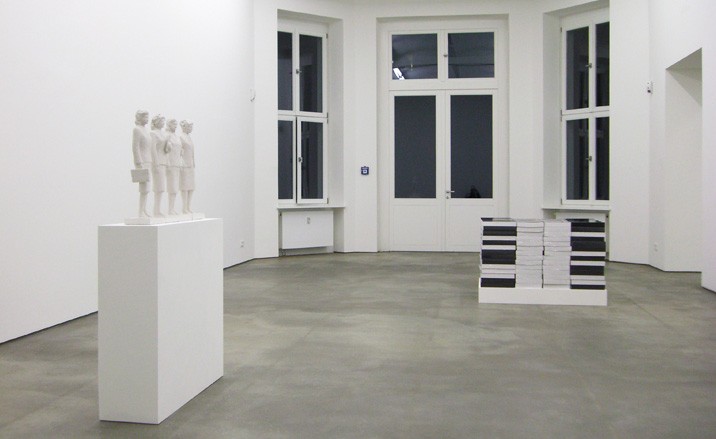 4 Frauen (1989) by Peter Fischli and David Weiss, via Wallpaper 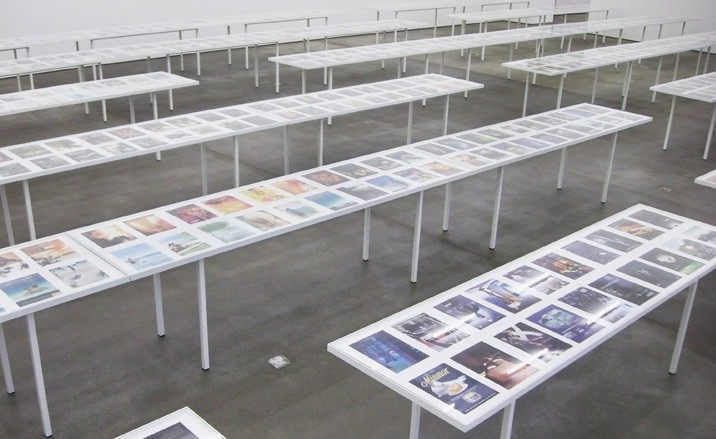 This entry was posted on Saturday, December 27th, 2008 at 6:03 am and is filed under Go See. You can follow any responses to this entry through the RSS 2.0 feed. You can leave a response, or trackback from your own site.