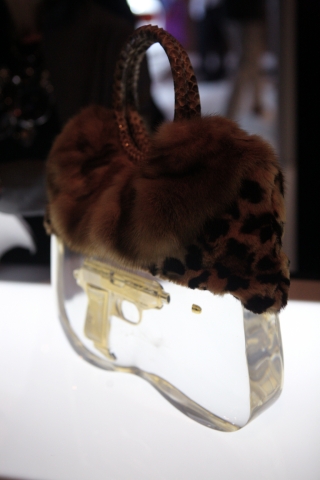 We already knew that Basel was downsizing: this year, little known French pop princess Yelle is replacing leathery icon Iggy Pop in Art Loves Music, sponsor UBS reported its first quarterly loss in 5 years, liquor sales are down 20%, and many people including key investors simply decided not to come. Yet if indeed the art bubble is popping, we thought at least there would be a ‘bang’ to talk about; instead, if Tuesday is any judge, one can surmise that the ostentatious, fun ego of Miami Basel and sister satellite Fairs will instead deflate in a slow, lackluster manner this year.

At the premier Design Miami’s Vernissage, though the champagne was still flowing and VIPs sauntered in freely, visually there appeared to be drop in attendance from last year and the overall sentiment seemed rather quiet and demure. (Is everyone in fiscal mourning or is it simply sticker-shock?) Also, few of the displays were as buzz-worthy like 2007 Designer of the Year Tokujin Yoshioka’s crisp  airy hamster nest of straws that put Dash Snow and Dan Colen’s art bum hamster nests to shame. Since Designers of the year The Campana Brothers’ whimsical, stuffed animal chairs are ubiquitous around the design world these days, while their influence is strong especially in terms of environmental sustainability, their various displays arguably may not challenge the future of art design as many of past winners have (i.e. Zaha Hadid, Marc Newson, etc).

more story and photos after the break… 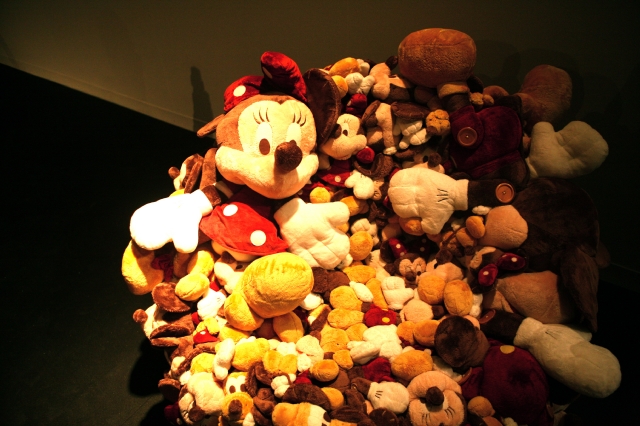 Also, perhaps as a sign of the recession, Benjamin Aranda and Chris Lasch’s structural design”Beyond Organic: Design in the State of Nature,” (within which a thin crepe almost resembling a white, paper, snow-flaked doily, draped the building,) was much more understated than last years’ bold cobwebbed design (courtesy of Zaha Hadid).  Within Vernissage, there were very few whispers of sales, though the gallery representatives largely remained ‘mum.’ (We were not shocked to hear no offers had been made on the Lovegrove chandelier by the 8 pm time frame that evening).  Ironically, the biggest ‘bang’ of the night was the display of rather frivolous and counter-nature-theme purse displays designed by jewelry-maverick Ted Noten, courtesy of Ornamentum Gallery.  At approximately $52,000 + a pop, the bags had to be assembled in Miami since their encased guns clearly didn’t meet custom restrictions.  Decorated with fur, guns and dead rats, they had the crowd drooling.  And the final telltale sign of the times? The only real crowd began to gather suspiciously around the Audi-sponsored booth, where Audi’s slick car design stood in the spotlight…and free alcohol flowed. 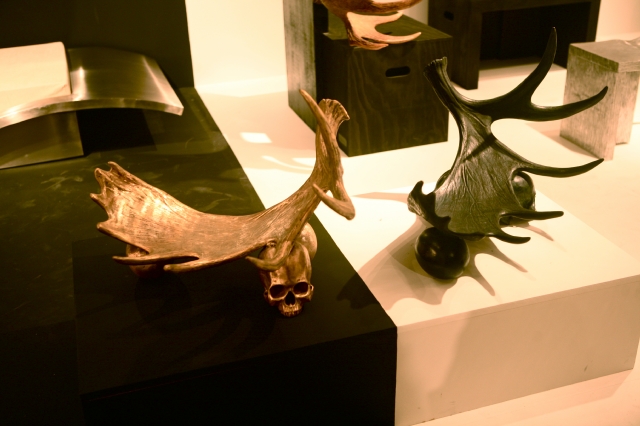 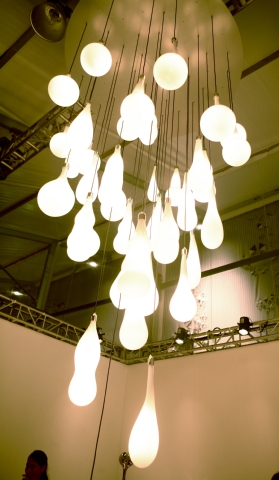 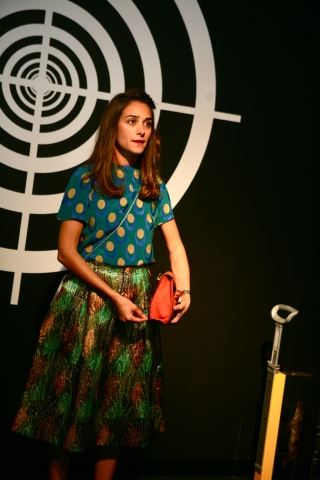 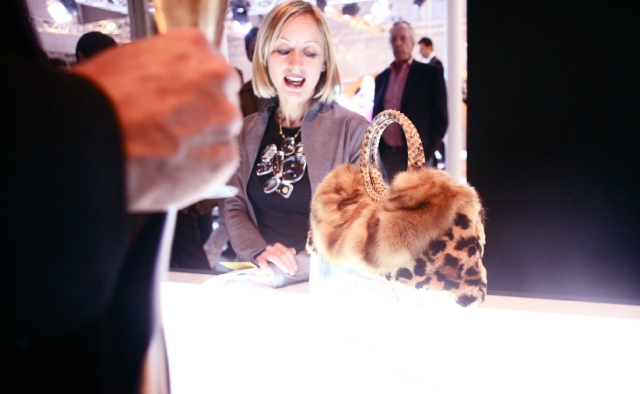 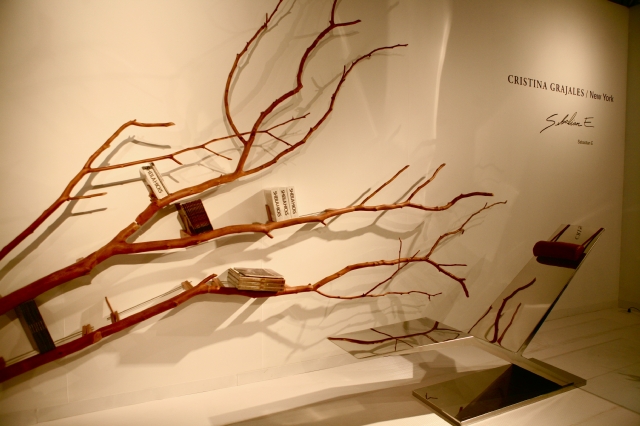 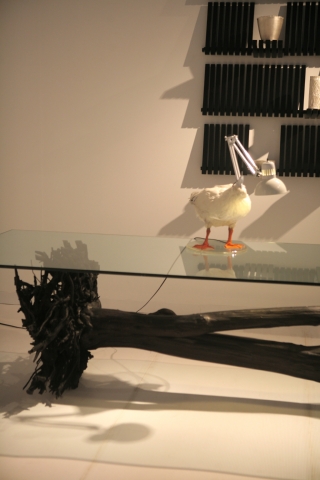 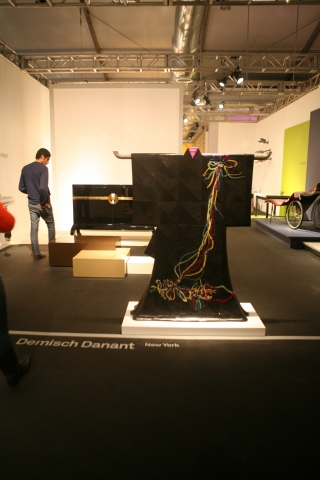 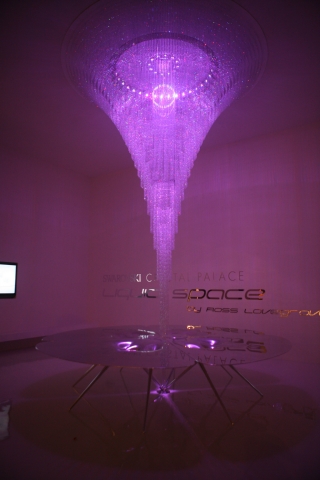 This entry was posted on Wednesday, December 3rd, 2008 at 5:30 pm and is filed under AO On Site. You can follow any responses to this entry through the RSS 2.0 feed. You can leave a response, or trackback from your own site.