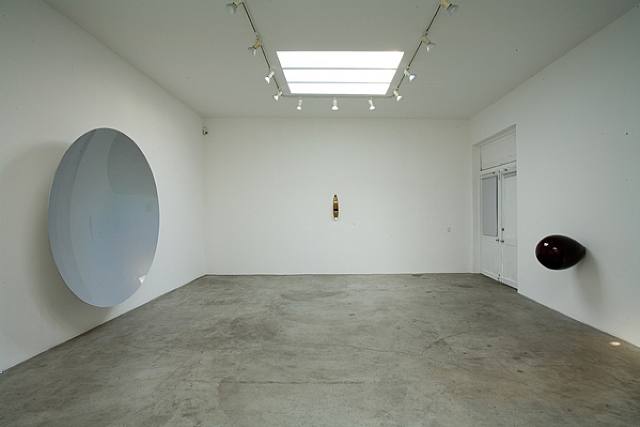 Drawings and Installations, a show by Anish Kapoor, is on view at the Regen Projects in LA, until February 28th. The show deviates from the usual sculptures that Kapoor is best known for. Using drawings and installations, Kapoor manages to fill entire rooms with simple yet large objects to create a sense of scarceness yet serenity. Anish Kapoor is an Indian-born British Installation Artist, best known for his large sculptures, which often simulate simple curves with cavities and bends. These traits can be found in the installations at the Regen Projects exhibition. The large concave white disc disorients the viewer through its glossy finish, reflecting the room’s light and other objects – namely the black item placed opposite. The choice to exhibit the installations in white rooms, accents this. 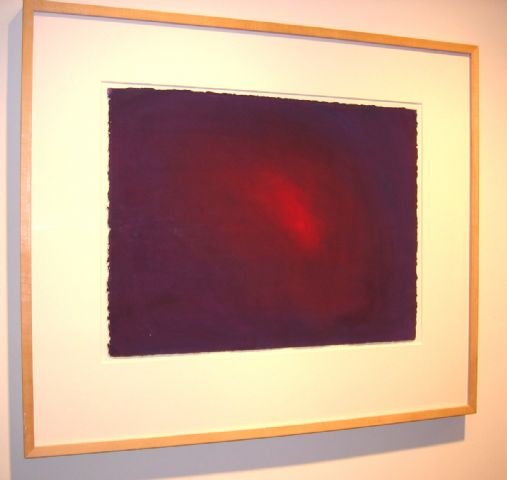 His drawings also depict the characteristics of Kapoor’s previous works – the bright colors on white backgrounds. Often untitled, these drawings evoke thoughts of India and an appreciation of the senses. Kapoor is appreciated worldwide as an artist whose intention is to ‘engage the viewer, evoking mystery through the works’ dark cavities, awe through their size and simple beauty, tactility through their inviting spaces and facination through their reflective facades.’ (Wikipedia) The reflective surfaces of his work are often obtained through the materials used – stainless steel and PVC.  The Cloud Gate, in the Millennium Park in Chicago (erected in 2004) is a good demonstration of these characteristics. 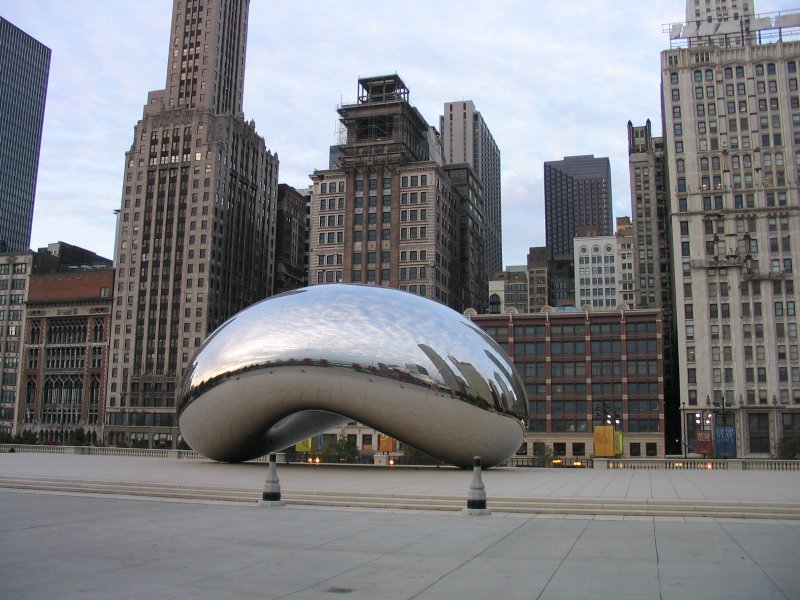 Kapoor is one of the most significant artists of his generation. Educated at the Hornsey College of Art, London (1973-77) and the Chelsea School of Art, London (1977-78), Anish Kapoor continues to live in London, teaching previously at the Wolverhampton Polytechnic and has been the Artist in Residence at the Walker Art Gallery in Liverpool.

Kapoor’s exhibit Drawings/Installations at the Regen Projects in LA is open from January 8th until February 21st 2009.

Do-It-Yourself Retailing July 1, 1998 Customers at Ace Farm and Home in Shawano, Wis., are lured into the store by more than a great deal. Whether it is a casting contest or a pet parade, something always seems to be happening at the 32,000-square-foot store.

The marketing strategies are just variations and improvements on old ones, according to co-owner John Seidel. He’s learned that demonstrations appeal to customers, especially when the community gets involved. go to website farm and home

The promotions bring more traffic into the store, usually doubling sales, Seidel says, but the amount of sales depends on the items that are put in the promotion.

In May, the store had a fishing and hunting weekend. Demonstrations were held that tied into the theme. Those included kids competing in a casting contest and a Department of Natural Resources official talking about gun safety. A local service group held a bratwurst fry during the weekend as well. Getting a local service group involved tends to draw people from the community, Seidel says.

The store’s marketing doesn’t stop with just one or two promotions. Seidel keeps looking ahead for future marketing strategies. He’s currently working with a group of six realtors. Seidel plans to offer a 20 percent discount to new homeowners for the first two months they are in their new home.

Giveaways also appeal to customers, Seidel says. The grand opening for the lawn and garden center lasted four weeks. Each week, the fast 100 customers received something free. One week it was a blue spruce sapling, another week it was a hand tool. Soon 30,000 flyers will go out with a key to a treasure chest in the store. If the key matches, then that person will win the contents of the chest. But to see if the key works, the customer must first come to Ace Farm and Home. go to web site farm and home

The store uses special promotions and giveaways for marketing, but the store doesn’t lose touch with the community. The store even hosts a brunch in recognition of the area’s dairy farmers. This year, it attracted more than 700 people. During most of the year, the Ace outlet also operates a truck that visits local daily farms. Customers can purchase essential farm and hardware items directly from the vehicle.

This entry was posted on Friday, January 9th, 2009 at 4:12 pm and is filed under Go See. You can follow any responses to this entry through the RSS 2.0 feed. You can leave a response, or trackback from your own site.