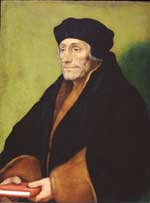 Erasmus portrait purported to be by Holbein the Younger, via The Art News

Experts speculate that new portrait of Erasmus is by Holbein the Younger [ArtInfo]
Art auction houses have always been touted as the most transparent transactions in the system, but they are  far more complex and secretive, and in recent years, much more is at stake [Financial Times]
Review of critic Michael Fried’s latest book: Why Photography Matters… [Artforum] 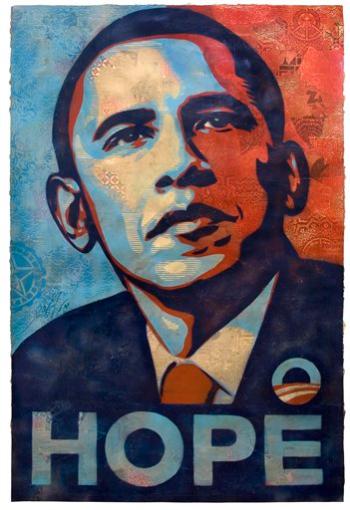 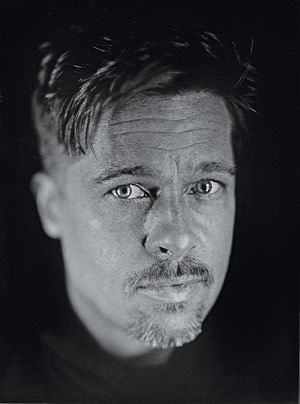 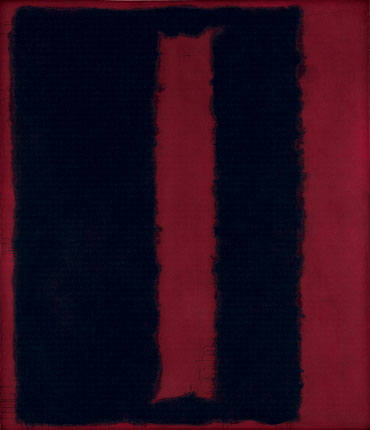 Black on Maroon (1959) by Mark Rothko, part of the Seagram mural series, via Tate Modern; studies for the Seagram series are owned by Ezra Merkin, who lost billions to Bernie Madoff ‘s investment scheme.


This entry was posted on Monday, January 12th, 2009 at 11:52 pm and is filed under Newslinks. You can follow any responses to this entry through the RSS 2.0 feed. You can leave a response, or trackback from your own site.