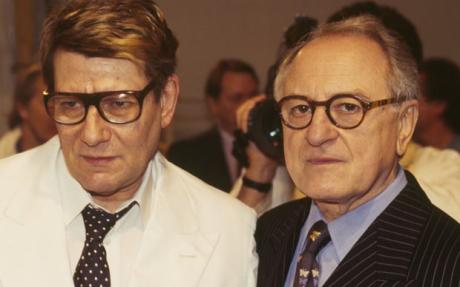 The three day auction of hundreds of art and furniture collected by the late legendary fashion designer Yves Saint Laurent and his longtime partner Pierre Bergé kicked off today at 1PM EST. The auction which many have called the “Sale of the Century” is being held at the Grand Palais in Paris under the guidance of Christie’s auction house. The auction includes six separate sales over three days and contains masterpieces by Picasso, Mondrian, Matisse along with several other Art Deco pieces, bronzes, enamels and antiques. The first item sold was a small Italian landscape by Degas for which Berges had said he had a “special affection” for. It was bought for 380,000 euros (485,000 dollars). Proceeds from the sale will go to two charitable foundations set up by Saint Laurent and Bergé. Another early highlighted item sold was a wooden sculpture by Constantin Brancusi which sold for 29.2 million euros (37.2 million dollars) which was a a record for the artist’s work at auction. For up to date results from the auction, visit Christie’s results as they happen. 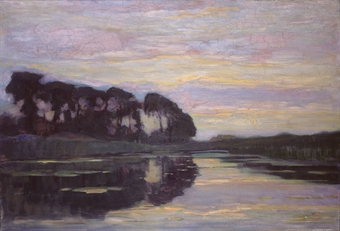 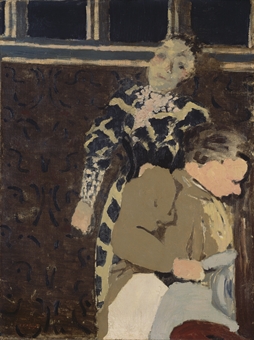 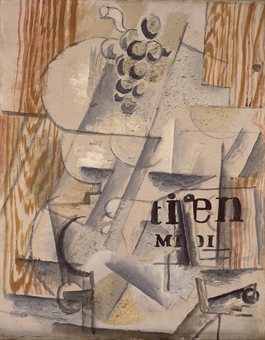 Since opening 1 1/2 years ago, it has drawn 9 million of the 29 million annual visitors to the Strip, two miles to the south. The free, computer-generated show boasts what is billed as the world’s most powerful sound system, a whopping 540,000 watts.

A 90-foot-high frame towers above the streets downtown and serves as the display system for the ever-changing shows – from rodeos to spaceships. The display has been described as the largest electric sign on Earth. web site fremont street experience

It was financed to preserve 22,000 jobs downtown.

“This is truly an urban redevelopment,” Paris said. “This area was depressed, deteriorating and had high levels of crime.” Today, the Fremont Street Experience draws 25,000 people a week and for special events has brought 130,000 people together over a weekend.

In fact, the biggest problem is that it is difficult to get to, as the Las Vegas streets are clogged and downtown buses are running over capacity, said Paris, 50, a marketing expert in Denver in the late ’70s through the mid-’80s.

To solve the problem, discussions are under way to link all the hotels in Vegas and the airport by monorail, he said.

Before he was recruited to Las Vegas a year ago, he was helping put together the Walt Disney Co.’s Celebration Village at Disney World in Orlando, Fla. Celebration, the first housing development in the park, features homes with traditional exteriors and modern interiors, as is planned for the former Stapleton Airport.

“When I was with Disney, I took our architects to Denver to look at the boulevards along Sixth Avenue and the bungalows at Washington Park,” Paris said at the National Association of Real Estate Editors’ convention. fremontstreetexperience.org fremont street experience

The Denver features were incorporated into Celebration, he said.

When Paris lived in Denver, he worked with the public-relations warhorse Bill Kostka for many years, representing the Home Builders Association of Metro Denver, among other clients.

He then went to work for the Alpert brothers, helping them market their master-planned communities, such as Green Valley Ranch and Cherry Hills Village.

When he was with the Alperts, Paris was given an offer he couldn’t refuse – a chance to nmarket the Hughes Corp.’s master-planned communities in Las Vegas.

He did that for several years, until Disney came calling.

While he was at Disney, the New York architects for Celebration rolled out their model for Stapleton.

“Hey, that looks familiar,” he said.

This entry was posted on Monday, February 23rd, 2009 at 4:36 pm and is filed under Art News. You can follow any responses to this entry through the RSS 2.0 feed. You can leave a response, or trackback from your own site.