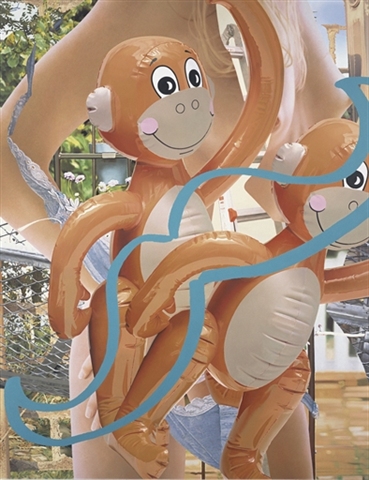 Following last week’s encouraging results, Christie’s post-war and contemporary auctions could only be described as lacklustre, while not entirely disheartening.

The auction realized a total of £8,392,750, or $12,085,560, with 79% of lots being sold. While still somewhat robust, it pales in comparison to last week’s figures which tended to be in the 90% range. 48% of the 29 lots were sold above their estimates, with one work of auctioned for over £1 million. European buyers put in a strong showing, comprising 66% of auction participants, with the remainder breaking down as follows: 4% UK, 27% Americas and 4% Asia.

Jeff Koons’ playful Monkeys (Ladder) was the highest priced lot, pulling in £1.38 million ($2 million) against estimates of  £1.4 million to  £2 million–just barely falling short of the lower estimate.  The oil on canvas piece forms a part of the artist’s Popeye series, and was offered for auction for the first time during the evening sale.

Two of the highest profile lots on auction failed to sell. A lot by Francis Bacon, Man in Blue IV, went unsold–considered by the auction house and several dealers who were present as “perhaps too academic.” The sitter is an unknown man who Bacon is thought to have had an affair with at the Imperial Hotel in Henley-upon-Thames, where the painter resided for some time.  His features are obscured and more attention is given to his clothing, posture and form. The  lot was expected to sell for between £4 million and £6 million, which would have made it the priciest lot on sale.

Mark Rothko’s lot also went unsold. Green, Blue, Green on Blue, from 1968, was expected to bring in between £2.5 million and £3.5 million, and would have been the second highest priced lot after Bacon’s. 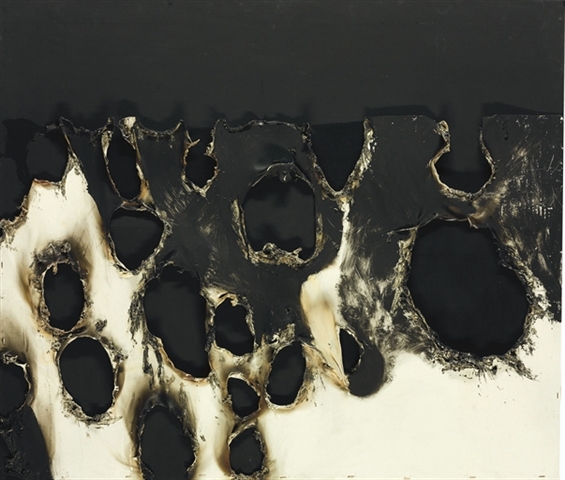 Combustione Plastica, by Alberto Burri, commanded the second highest price, fetching £825 thousand ($1.2 million), just above its low estimate of £800 thousand. The composition is made up of the remnants of burnt plastic, almost appearing as though it is still smoldering despite having been executed in 1956.

Willem de Kooning’s Women Singing I, which had not been seen in public since 1969, realized £825 thousand, or $1.2 million. Like Burri’s piece, this lot fell within its estimate, which was £650 thousand to £850 thousand.

Other blue-chip artists failed to break above the high end of estimates, including Takashi Murakami, whose Flower Ball (Brown) which went for £397 thousand ($578 thousand), within its estimate of £300 thousand to £500 thousand. Another Jeff Koons lot, Jim Beam – Log Car, sold for £445 thousand, just above its £400 thousand low estimate. 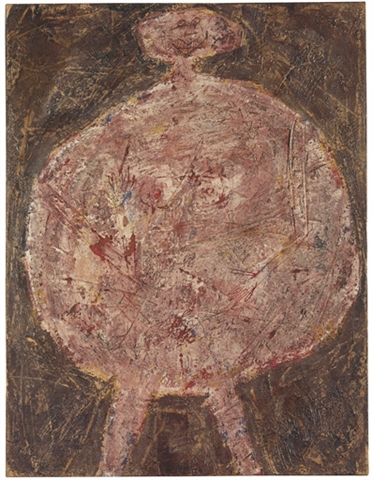 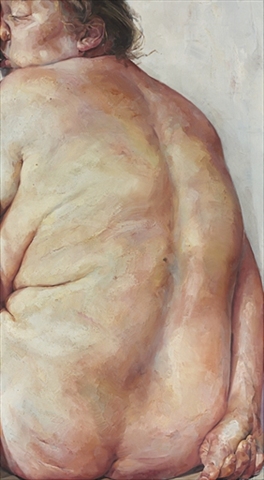 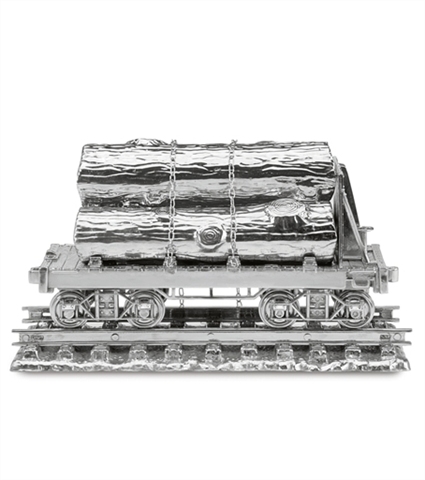 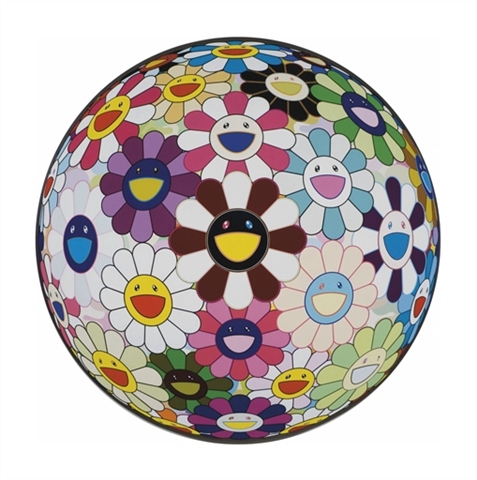 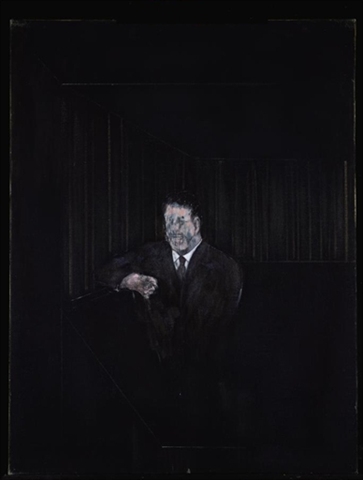 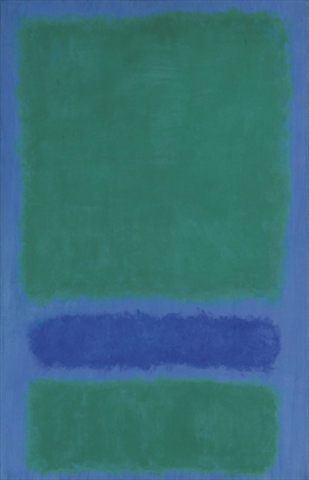 This entry was posted on Friday, February 13th, 2009 at 2:26 am and is filed under Auction Results. You can follow any responses to this entry through the RSS 2.0 feed. You can leave a response, or trackback from your own site.