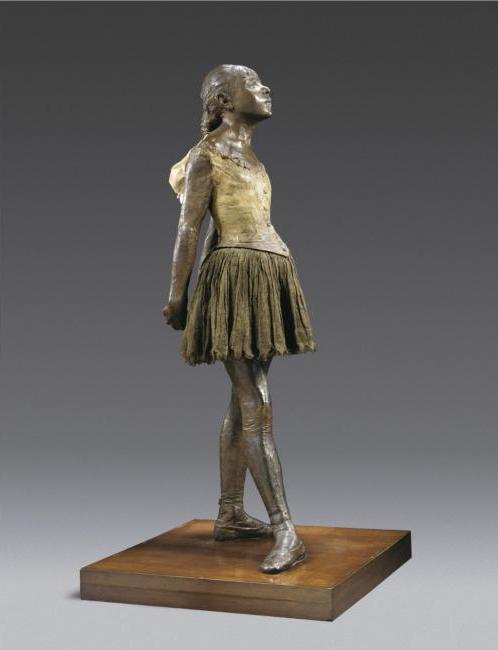 Following mixed results at last week’s Old Masters auctions, the art market was looking closely at Sotheby’s Impressionist and Modern Art evening sale for further clues on how the rest of the year might unfold.  The auction generated £32,564,300, selling 22 of 29 lots or 75.9% of what was offered.  Several records were set, and 40% of the lots exceeded the high end of expectations.  While there were some very notable successes, 67.7% of lots were sold by value, with the final result well below the pre-sale estimate range of £40,620,000-£55,680,000

The star of the night was indisputably the Petite Danseuse de Quatorze Ans, a sculpture by Edgar Degas previously owned by Sir John Madejski, a British sports entrepreneur and philanthropist,  news of its sale previously covered by Art Observed here. The sculpture was sold to an unnamed Asian collector for £13.25 million or almost $19 million. The final price was above the £12 million high end of its estimate range, setting a record for a Degas sculpture and ultimately becoming the top price of the night. Petite Danseuse, one of a series of 28 bronze and fabric sculptures made several years after the artist’s death in 1917, made a tidy profit for Madejski, who bought it for £5 million for it in 2004. “Petite danseuse de quatorze ans is the most important sculpture by Edgar Degas and it is undoubtedly one of the most iconic sculptures of the Impressionist period,” commented Helena Newman, Vice Chairman, Impressionist & Modern Art, Sotheby’s Worldwide. “The recordbreaking price achieved for this exceptional sculpture tonight is a testament to the strength of the market for rare works of exceptional quality.”

Another high value lot that sold above its expectations was Joan Miro’s Femmes et Oiseaux dans la Nuit, which sold for £2 million ($3 million). Bought by David Nahmad on behalf an anonymous telephone bidder, the painting sold for two times the high end of its range.

Previously on ArtObserved:
DEGAS’S ‘LITTLE DANCER’ STEPS OUT INTO THE MARKET [Jan 12] 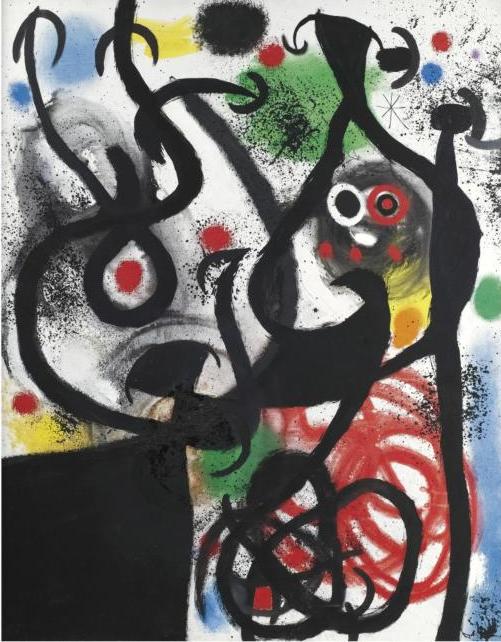 German and Austrian Impressionists continued to exhibit the solid auction showings it has seen this decade, with the vibrant Strassenszene fetching £5.4 million ($7.7 million), close to the low end of estimates (£5 million / $7.5 million), and Oscar Kokoschka’s Istanbul I bringing in £1,497,250 (est. £1.2 to 1.8 million). While these showings were not stellar, they reassured many observers that there is still some strength in the market now that prices are beginning to moderate themselves. 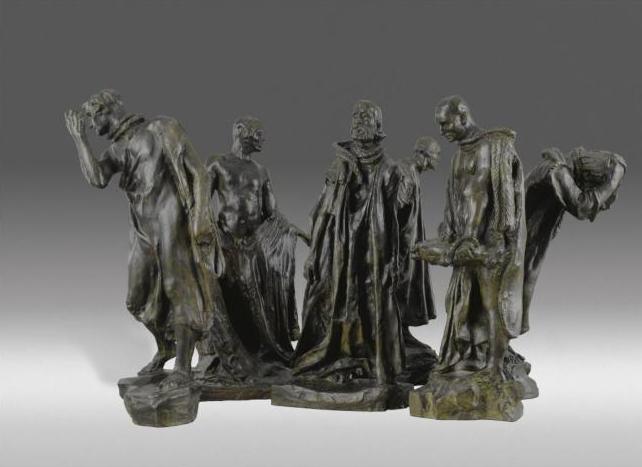 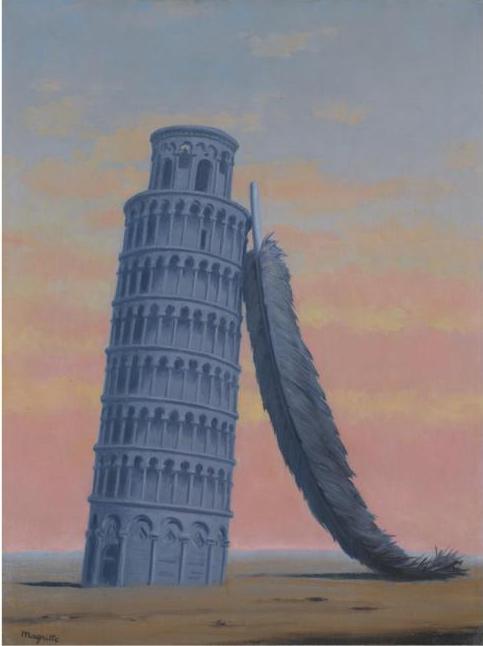 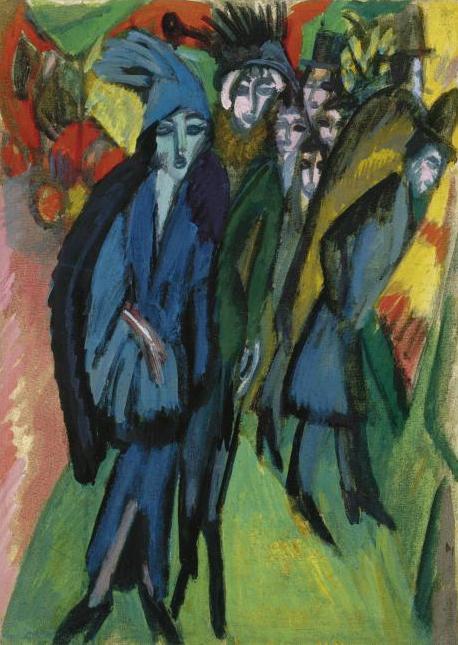 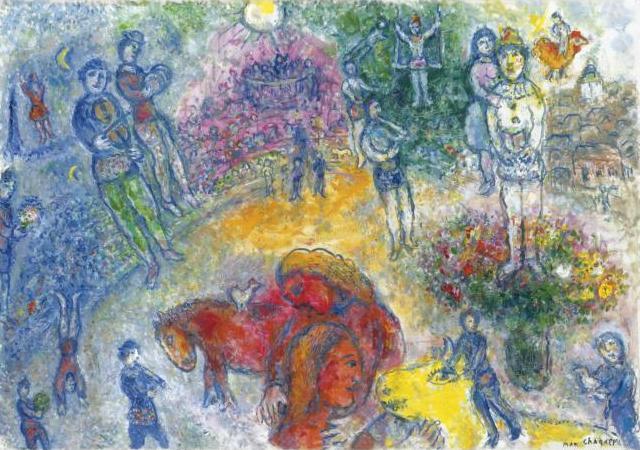 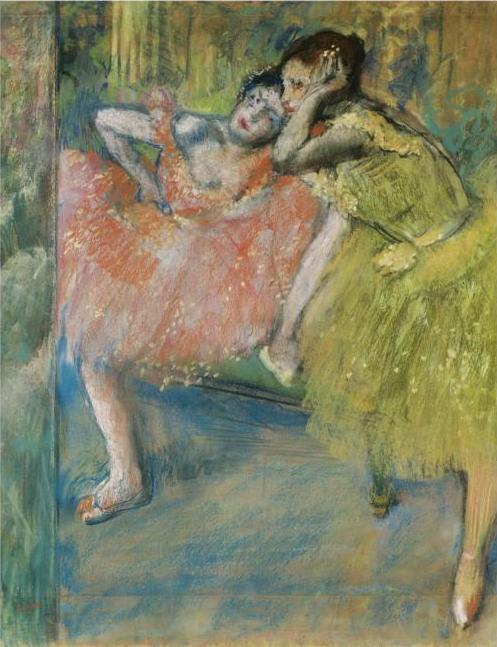 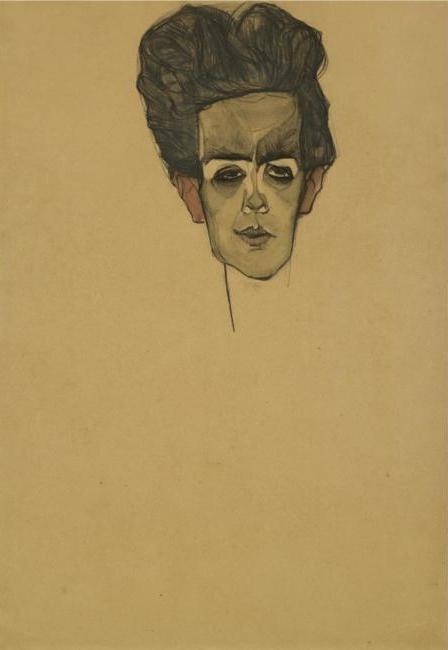 Selbstbildnis (Self Portrait) by Egon Schiele.

This entry was posted on Wednesday, February 4th, 2009 at 3:24 am and is filed under Auction Results. You can follow any responses to this entry through the RSS 2.0 feed. You can leave a response, or trackback from your own site.