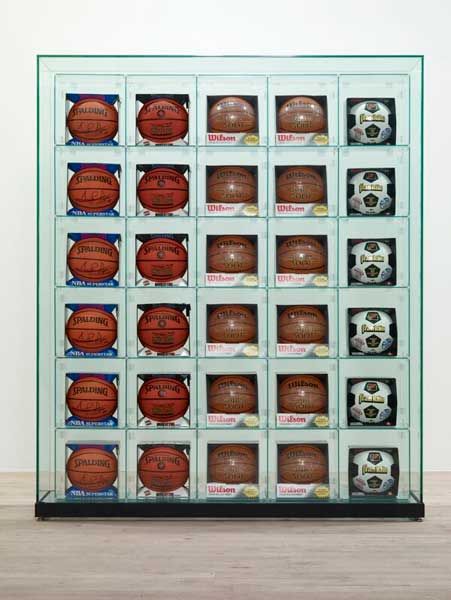 Phillips de Pury & Co. raised a total of £4.2 million at their February 12th auction of contemporary art, with 35 of 53 lots selling. The entire sale was expected to realize £6.8 million – £9.3 million.  The higher priced lots were shunned in favor of those with estimates under £500,000.

The highest priced lot was Martin Kippenberger’s Portrait of Paul Schreber (Designed by Himself), which sold for £432,000, at the low end of its presale estimate of £400,000 to £600,000. The 8-foot high oil, lacquer and silicone is an abstract portrait of Paul Schreber, an early 20th century German judge who suffered several nervous breakdowns, and was the subject of a seminal clinical psychology paper by Sigmund Freud. The portrait is based on a sketch in Schreber’s autobiography, where he draws what he imagines his brain to look like: one healthy side and one ill side. Dan Colen’s Untitled (Going, Going, Go. . .), of a candle whose smoke spells out the painting’s title, sold for £92,500, more than double the high estimate. This sale also set a new auction record for the artist.

Zeng Fanzhi’s Huang Jiguang, from 2006, sold for £360,000 against pre-sale estimates of £200,000 to £250,000. The 11 foot wide depicts a Chinese war hero from the Korean War, who is famous for having sacrificed himself in a crucial battle. Mixing historicity and myth with an abstract landscape as background, Fanzhi is one of China’s foremost contemporary artists and is known for his Mask series.

A Jeff Koons sculptural installation featuring a glass-encased vitrine stocked with various basketballs and soccer balls failed to sell. It was the only lot priced higher than £1 million, and failed to generate a single bid despite being the cover lot by a prominent name.

The auction results were unimpressive on the whole, reflecting the general sense of ambivalent malaise that still plagues the art market. The consensus among many dealers and collectors is that it is a buyer’s market, and many sellers have not adjusted their pricing expectations to reflect the ongoing correction–until this mismatch is corrected, there will continue to be anemic auction results. 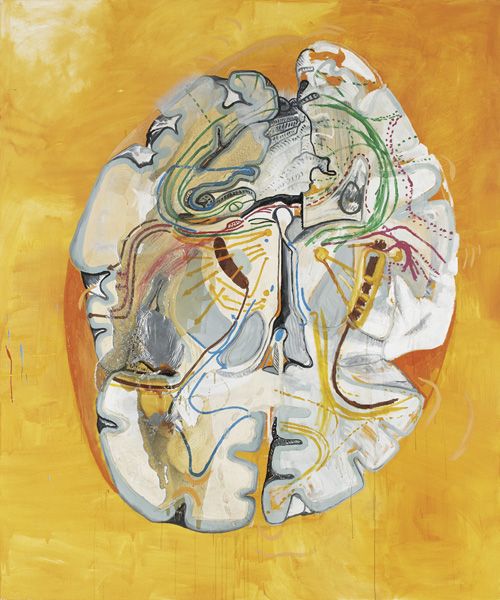 Other artists in the auction included the likes of Tracey Emin, Andreas Gursky, Banksy, Keith Haring, Jules de Balincourt, and Terence Koh. Tracey Emin’s two lots delivered mixed results, with one being withdrawn due to a lack of bids while the other sold for £18,000, below its £25,000 – £35,000 estimate range. The lots by Banksy and Keith Haring also went unsold, as did pieces by Jules de Balincourt, Ron Arad, Gilbert and George, and Terence Koh. 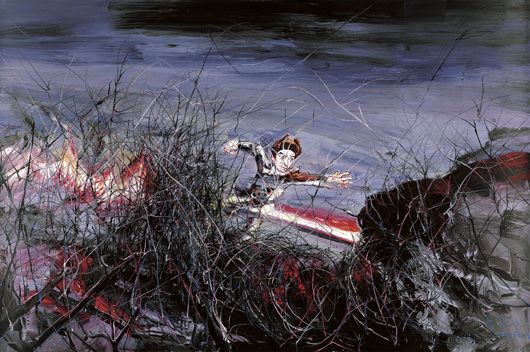 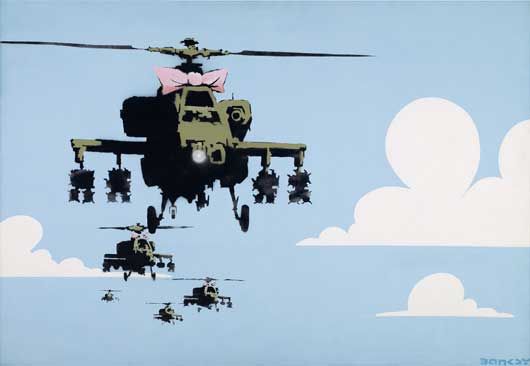 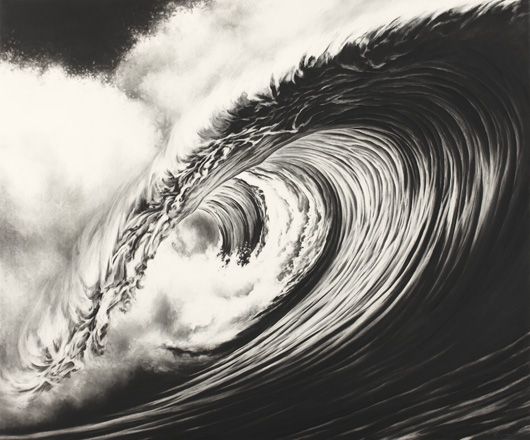 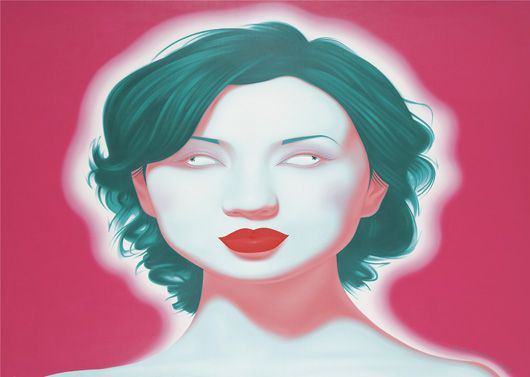 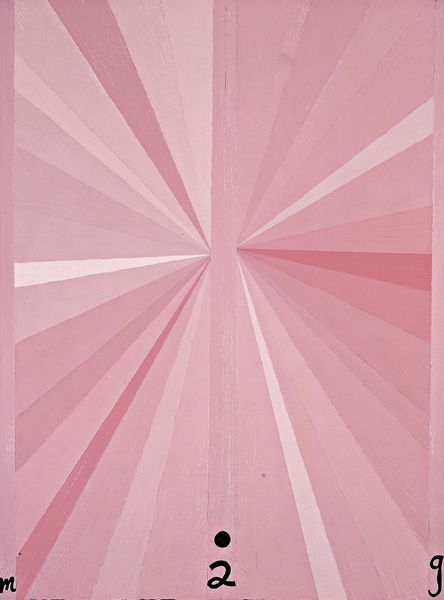 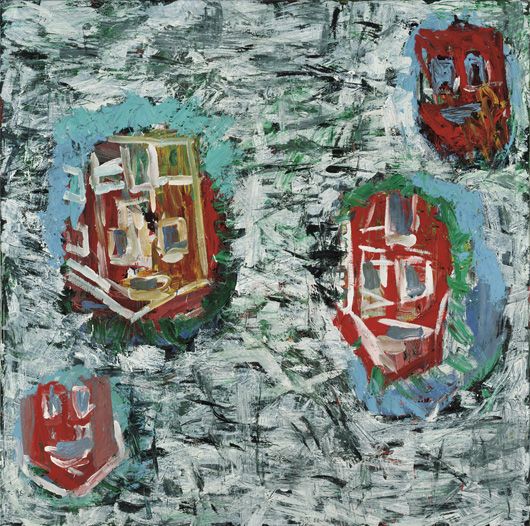 Breakfast bars, once considered an alternative to a bowl of cereal in the …

The Herald News – Joliet (IL) April 8, 2003 Breakfast bars, once considered an alternative to a bowl of cereal in the morning, are now popular throughout the day with flavor varieties that appeal to all ages. General Mills, a leader in the breakfast bar category, has a Milk ‘n’ Cereal Bars Variety Pack the entire family can enjoy, with flavors including Honey Nut Cheerios, Cocoa Puffs and Cinnamon Toast Crunch.

With harried household schedules and varied tastes in eating, getting a nutritious meal is harder than ever for today’s families. Milk ‘n’ Cereal Bars provide the nutrition of a bowl of cereal with milk and are an excellent source of calcium. Each Milk ‘n’ Cereal Bar contains 13 essential vitamins and minerals, a nutritional benefit you can’t find in many breakfast bars. The average retail price is $2.89 a box. web site cinnamon toast crunch

Linda Brazzale of Plainfield married, mother of two General Mills Milk n’ Cereal bars are great when you need a breakfast on-the-go. The variety pack satisfies both kids and adults alike. They have the nutrition of a bowl of cereal with milk, however, they also have twice the fat. Although they are a nice alternative to granola bars, they are not something you can eat everyday. But, they’re great for traveling.

Connie Orland of Joliet single, mother of three, grandmother of five General Mills Milk and Cereal Bars sounds like a really good idea! I do use granola bars and the like for a quick bite when I’m hungry. So I wondered how such a good idea, using our favorite cereals as snacks, could go so wrong. I reached immediately for the Cocoa Puff bar, it was somewhat dry, I didn’t care for the cream filling, marshmallow or whatever it was in the middle, and it had too many nuts for my taste. It just didn’t taste good, it tasted too sugary, and I didn’t like the texture. My adult son who was home visiting tried the Honey Nut Cheerio bar. But he said, “All I could taste is the sugary glue holding it all together.” I ended up giving the box away. I’d never buy them again, and I really couldn’t recommend them to anyone. this web site cinnamon toast crunch

Mark Bronson of Joliet single Forget about speeders to keep you awake. A cup of coffee and one of these bars will give you the jitters. The taste is really good on all three flavors, but these are loaded with sugar and calories. I would not recommend these for kids, although I am sure they would love them. For you adults looking for an afternoon pick-me-up, these are the bomb. I didn’t let the dogs try these because of the sugar, but I’m sure they would have loved them.

This entry was posted on Wednesday, February 18th, 2009 at 1:37 am and is filed under Art News. You can follow any responses to this entry through the RSS 2.0 feed. You can leave a response, or trackback from your own site.