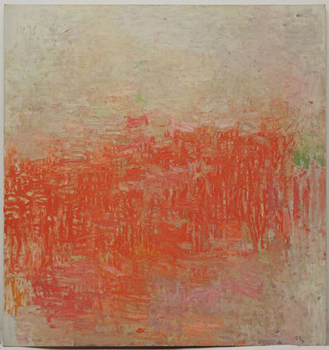 Painting (1954) by Philip Guston, via Artnet

Philip Guston 1954-1958 at L&M Arts in New York features a select group of seven paintings from this exceptional period in the artist’s career. The exhibit captures a moment of growth and discovery in Guston’s career. The artist’s fascination with gestural brush strokes and marks of color that seem to float within the picture frame constitute a delicate balancing act between composition and expression.  Such a new style of painting was a formative development at the time and led Guston to become one of the renowned first generation Abstract Expressionists.  The show also includes loans from the Museum of Modern Art, Whitney Museum of American Art, New York, and other private collections. 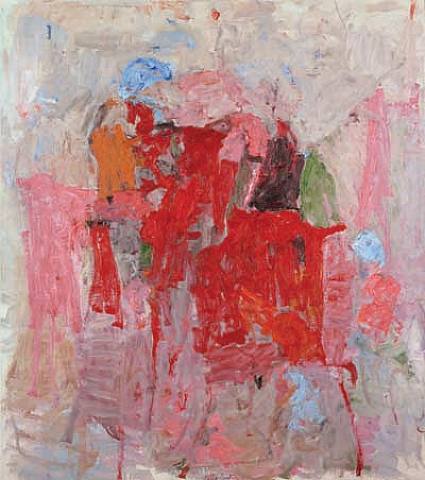 In Beggar’s Joys an explosion of color seems to almost erupt as if out of enthusiasm. An astonishing array of emotion through an outburst of color is also seen in Prague and The Mirror. These are works in which Guston questions the normal classifications of color and form focusing greatly on opposition and the unconventional in abstract painting. 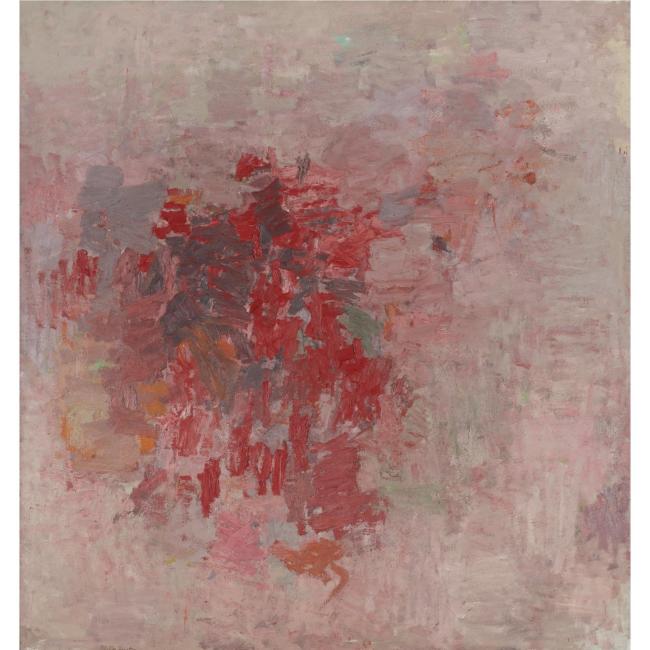 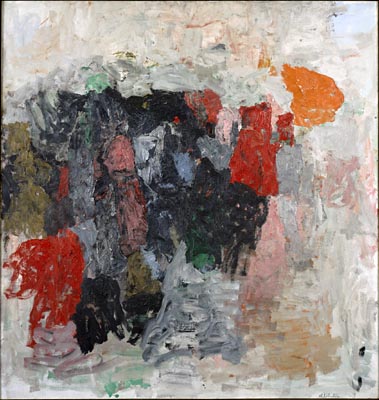 This entry was posted on Thursday, February 12th, 2009 at 6:45 pm and is filed under Go See. You can follow any responses to this entry through the RSS 2.0 feed. You can leave a response, or trackback from your own site.