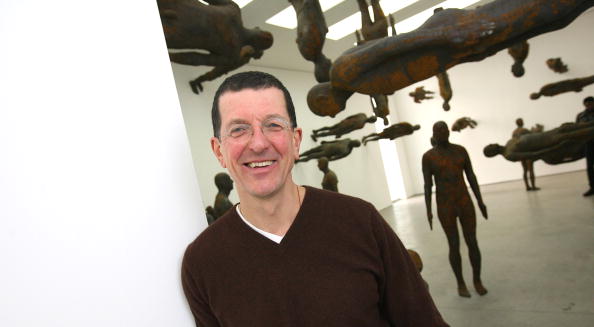 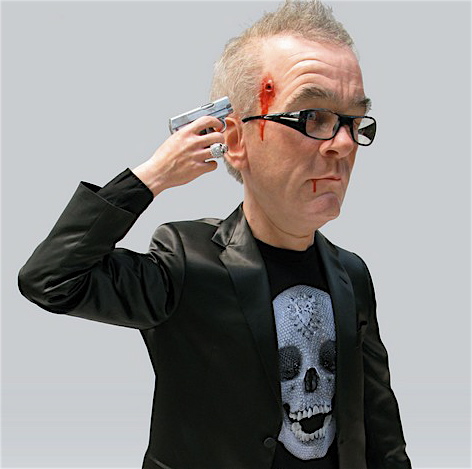 For the Love of Gold by Eugenio Merino, via Supertouch 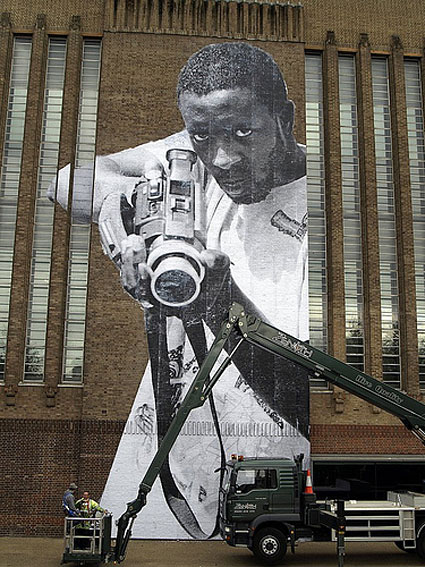 A profile of JR, a street artist of ambitious scale, hailed as ‘hippest street artist since Banksy’ and, who is according to Sotheby’s Contemporary head is currently “unbelievably hot” [Times UK]
The Economist examines the quirks of the contemporary art market under the current economic conditions [Economist]
The Journal recaps the London Auctions [Wall Street Journal]
The New York Times examines the effect of recessions and price corrections on the quality of art [NYTimes]

This entry was posted on Wednesday, February 18th, 2009 at 1:32 am and is filed under Newslinks. You can follow any responses to this entry through the RSS 2.0 feed. You can leave a response, or trackback from your own site.

One Response to “Newslinks for Wednesday, February 18th, 2009”