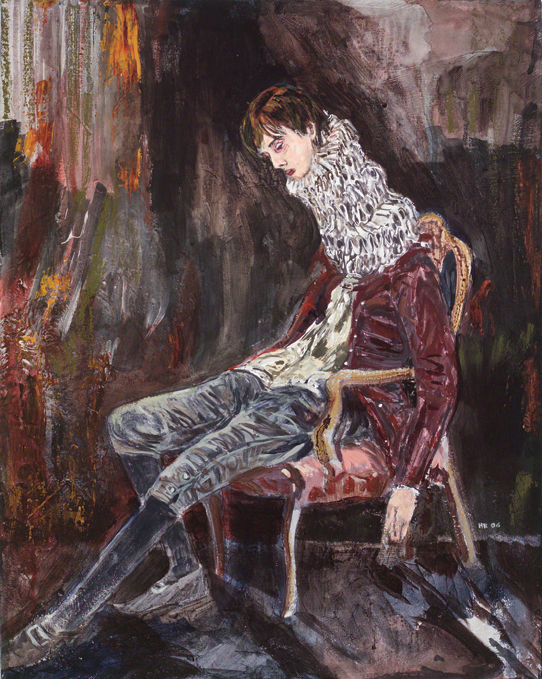 Hernan Bas - The Burden (I Shall Leave No Memoirs), 2006. The Rubell Family Collection, Miami

“Hernan Bas: Works from the Rubell Family Collection” at the Brooklyn Museum includes 38 works by Miami’s native son Hernan Bas, collected over a ten-year period by the seminal Rubell family.  His work, which incorporates romantic and classical imagery, finds inspiration in youth and Goth culture, fashion layouts, and books, among them the Hardy Boys series, Oscar Wilde, and Huysmans as reimagined from the perspective of a young gay artist. At the center of the exhibition is a specially commissioned, grand-scale video and sculpture installation, Ocean’s Symphony, a “sumptuous tribute to the myth of the mermaid.”

Bas marries classical allusions and 19th-century dandyism to pop sensibilities, and it’s no surprise that his work is as much a hit as Elizabeth Peyton’s was during her rise in the mid-1990s.  Though he’s been on the art scene for several years now (and especially hot property after a Rubell Collection solo show during Art Basel Miami Beach 2007), the solo exhibition space at Brooklyn Museum gives his  works in various media a grativas heretofore unseen.

The Rubell Family Collection, founded in 1964 by Don and Mera Rubell shortly after their marriage, is now housed in a 45,000-square-foot converted D.E.A. warehouse in downtown South Beach, Miami.  With one of the largest private collections of blue-chip contemporary art, the museum features a number of galleries as well as a research library with over 30,000 volumes, a film and lecture theater, new media room, and sculpture garden.  Some of the prominent artists in the collection include Marlene Dumas, Keith Haring, Damien Hirst, Anselm Kiefer, Jeff Koons, Takashi Murakami, Neo Rauch, Charles Ray, Cindy Sherman, Luc Tuymans, Kara Walker, and Lisa Yuskavage. 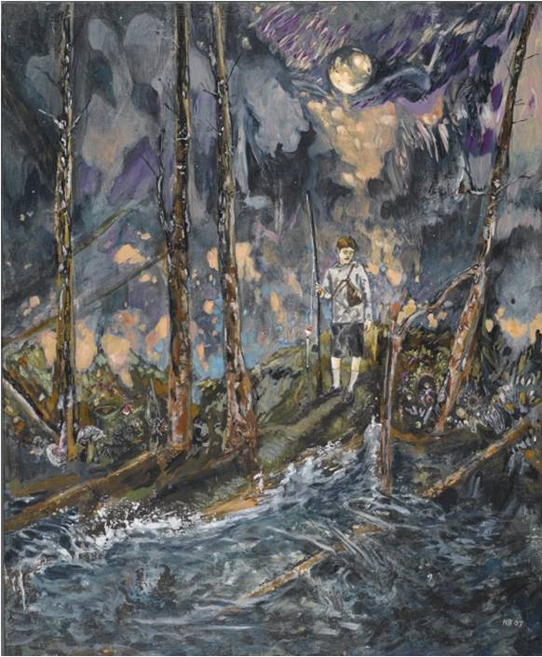 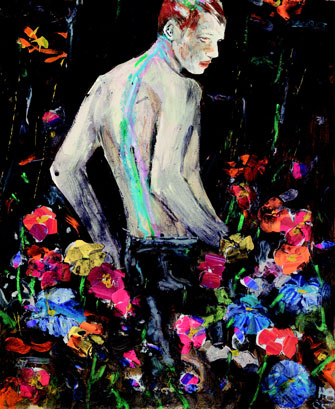 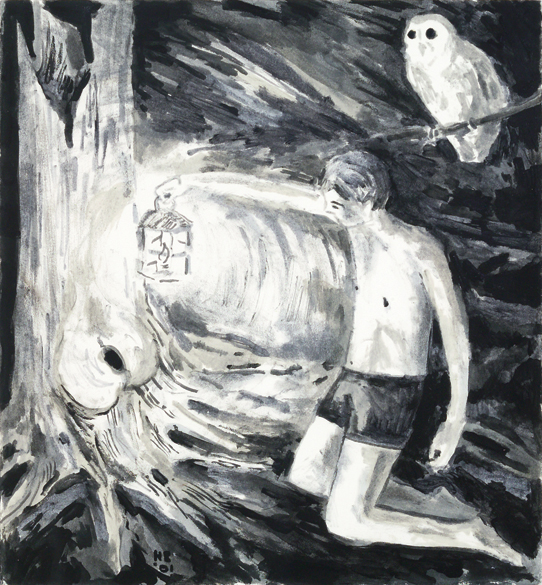 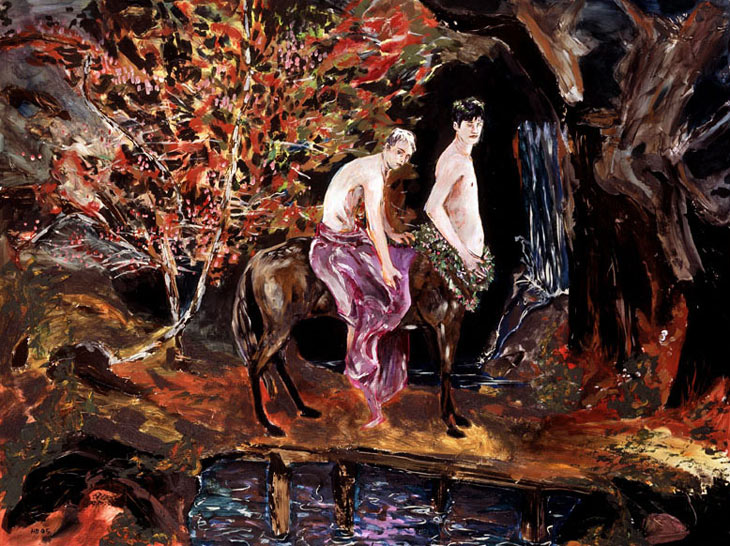 This entry was posted on Monday, March 2nd, 2009 at 5:37 pm and is filed under Go See. You can follow any responses to this entry through the RSS 2.0 feed. You can leave a response, or trackback from your own site.