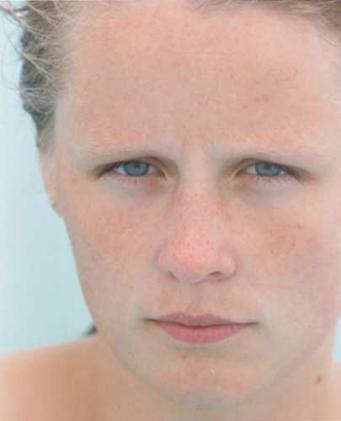 You are the Weather (1994-6) by Roni Horn, picture via the Independent

Roni Horn’s work is on display at the Tate Modern, in her most comprehensive retrospective to date and her first solo museum show in London. The show, Roni Horn aka Roni Horn, incorporates works from the beginning of her career in the mid-1970s through the present.

Horn’s oeuvre touches on several recurring themes, namely identity, mutability and water, at least one of which is likely to appear in some form in her pieces. Additionally, the artist also explores relationships between identical objects being presented in different emotional and spatial contexts, thereby creating different experiences of the same subject. The diptych Dead Owl from 1997, and the sculpture Paired Gold Mats — For Ross and Felix from 1994 embody this idea, and are on display at the Tate.

The artist also has a special artistic relationship with Iceland, assembling To Place, a series of photography books on the island, its glaciers, hot springs, volcanoes, geysers and rivers that examine the constant geological flux of that country. The Weather is You, a series put together between 1994 and 1996, is also set in Iceland, consisting of photographs of a young woman emerging from various hot springs under different climactic conditions, which in turn subtly affect her facial expression and the composition of the photograph.

The rest of the exhibit is comprised of various photographic installations and sculptures that typically employ glass as a medium, but may also contain a diverse array of media ranging from gold to rubber. The west windows of the Tate will be uncovered so as to expose Horn’s sculptures to shifting natural light, which will interact with the glass, water and other media in unique ways, rendering each experience of the work as exceptional. 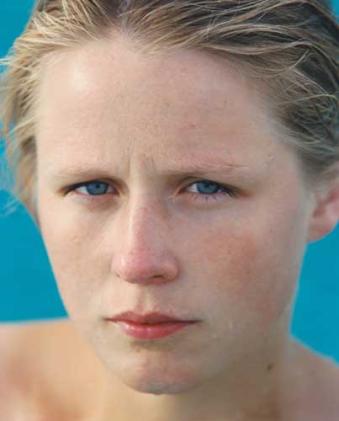 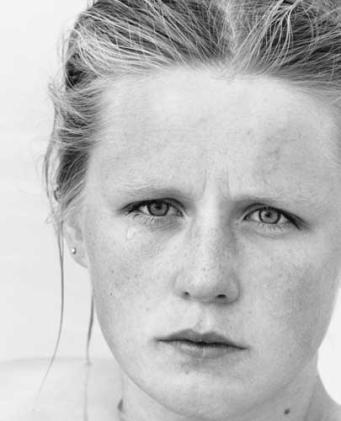 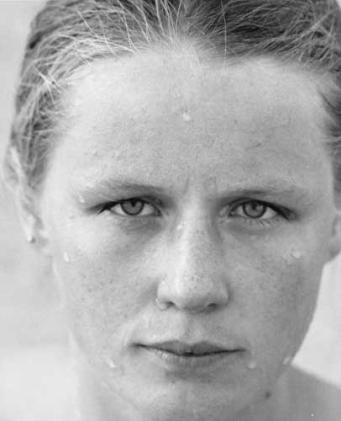 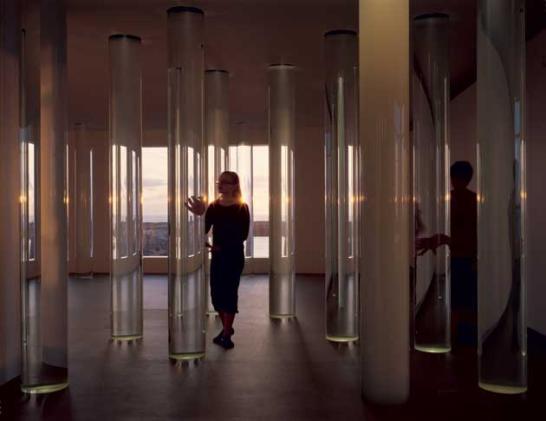 Library of Water (2007) by Roni Horn,  picture via the Independent

This entry was posted on Thursday, March 12th, 2009 at 11:56 am and is filed under Art News. You can follow any responses to this entry through the RSS 2.0 feed. You can leave a response, or trackback from your own site.