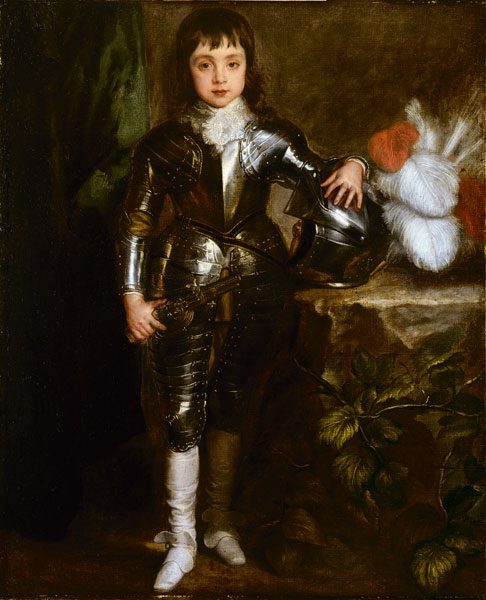 Charles II as Prince of Wales in amour (ca.1637-38) by Anthony Van Dyck, via Tate Britain

Van Dyck and Britain, now showing at the Tate Britain, displays 60 magnificent paintings, drawings, and prints by Belgian-born Sir Anthony Van Dyck. The exhibit also includes a range of supporting and comparative material from public and private collections in Britain and internationally. It tells the story of Van Dyck’s incredible impact on British visual culture and reunites 17th century aristocratic family members such as Katherine, Duchess of Buckingham and her two sons, George II Duke of Buckingham and Lord Francis Villiers, works that have never been displayed together before. Also exhibited are works from his English predecessors such as Peter Lely and John Singer Sargent. The Royal Collection, The National Trust and many private lenders have loaned works to the exhibition. 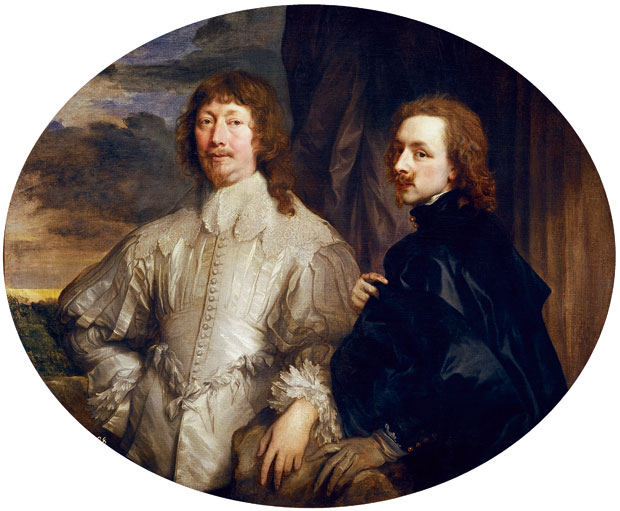 Anthony Van Dyck was born in Antwerp in 1599. He grew up emulating the high baroque style of his master Peter Paul Rubens. In 1621 he traveled to Italy where he was influenced by Titian’s painting. In 1632 he arrived in Britian where he introduced British art to Ruben’s Baroque painting and the Venetian techniques of Titian. Van Dyck became known as a painter of the Grand Manner, thus making him the founder of the British school of Portraiture. Just before the civil war broke out, he died at the young age of 42. He is buried in the old St. Paul’s Cathedral. 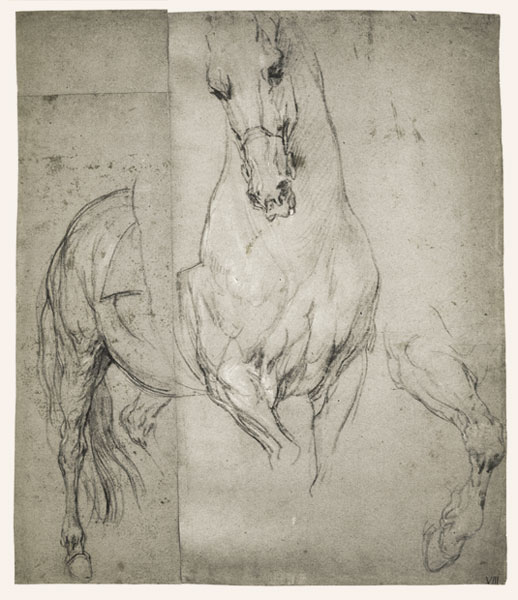 Studies of a Horse (1633) by Anthony Van Dyck, via Tate Britain 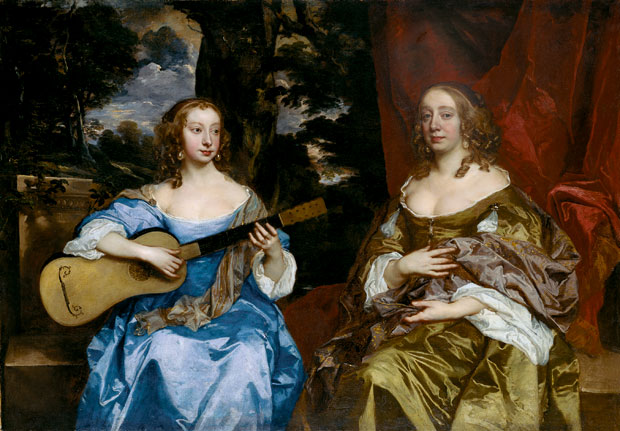 Two Ladies of the Lake Family (c.1660) by Peter Lely, via Tate Britain 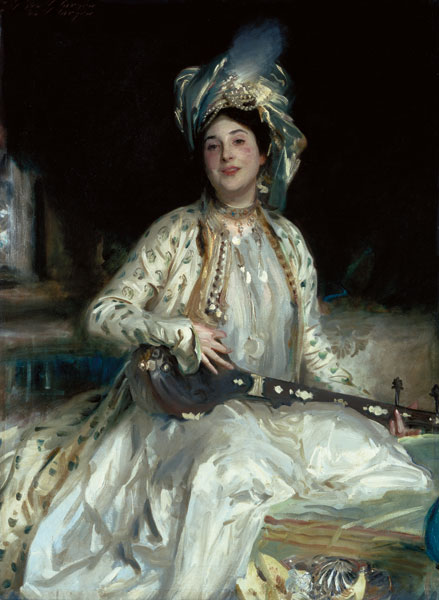 This entry was posted on Monday, March 16th, 2009 at 1:37 pm and is filed under Go See. You can follow any responses to this entry through the RSS 2.0 feed. You can leave a response, or trackback from your own site.