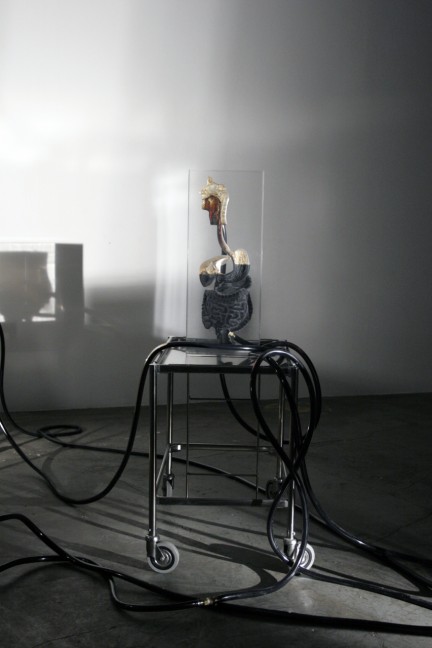 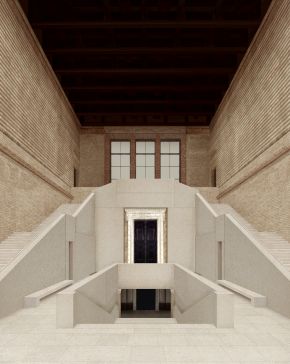 Neues Museum in Berlin via London Festival of Architecture 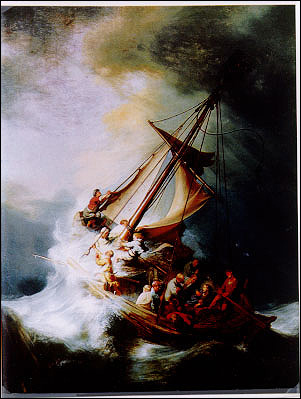 Rembrandt, The Storm on the Sea of Galilee one of the works stolen in the Gardner heist, via the Boston Globe

A new plea (with video) for leads leading to the return of  the $500 million worth of art stolen in Boston’s 1990 Gardner Museum  heist, which was the largest in history [Boston Globe via ArtsJournal]
Mary Boone is suing a collector and trustee of the Columbus Museum of Art to complete the sale of a Will Cotton work [Artnet News] 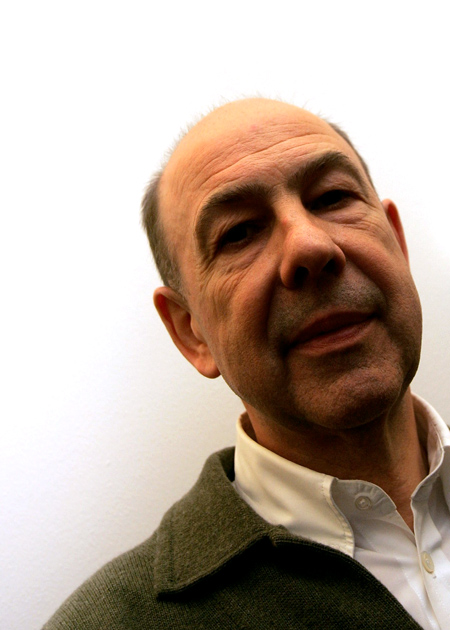 Anthony d’Offay via the GuardianUK

Anthony d’Offay interviewed, whose Artists Rooms tour begins in Edinburgh and was made possible from the selling of his vast collection for £26.5 million, an estimated 5th of its value [TheScotsman]
The balance of power between London vs Paris as art capitals altered perhaps by the recession [TimesUK]

This entry was posted on Sunday, March 15th, 2009 at 9:20 pm and is filed under Newslinks. You can follow any responses to this entry through the RSS 2.0 feed. You can leave a response, or trackback from your own site.