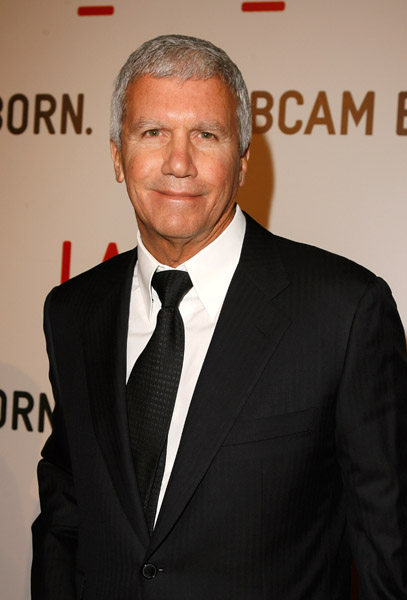 An aggressive attempt to get the story behind Larry Gagosian, possibly the most influential yet enigmatic figure in the art world [NYTimes] 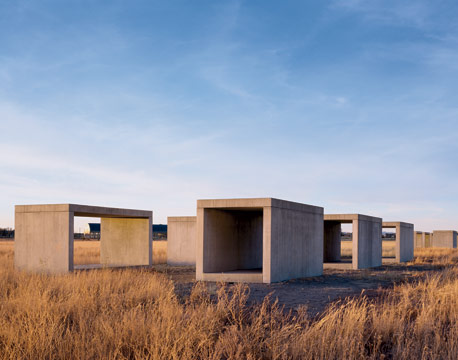 A Donald Judd installation in Marfa, TX via Drexel, University

On the stark, quirky, top art pilgrimage destination of Marfa, TX [Chicago Tribune]
Art is moving out of the hands corporations [FT] 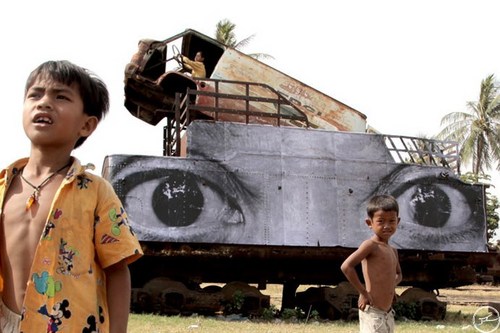 After the Tate, New York on the Bowery, and a slum in Kenya, street artist JR appears in Cambodia [WoosterCollective via the World’s Best Ever]
Nick Cohen’s critique of Nicolas Bourriaud’s curated vision of a “globalised cultural state” at the Tate’s ‘Ultramodern’ [ObserverUK] 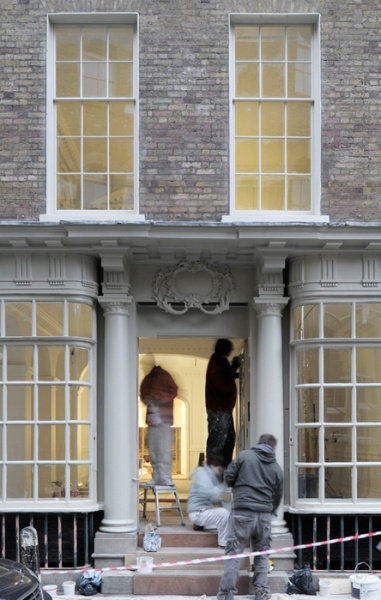 Initial work on Raven’s Row in London via RavensRow 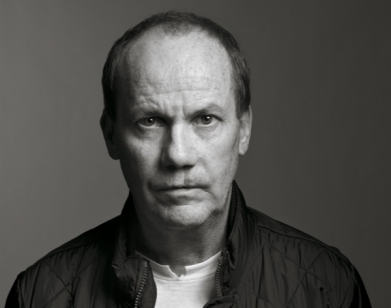 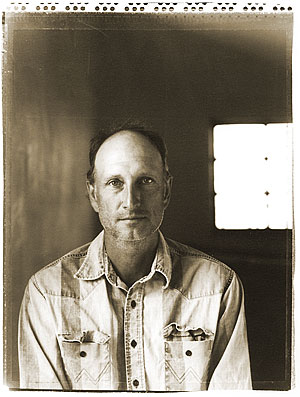 Charles Saatchi via the Times UK

Charles Saatchi grants a rare interview: “art is my only extravagance” and another interview from Turner Prize winning Film director Steve McQueen [TimesUK] 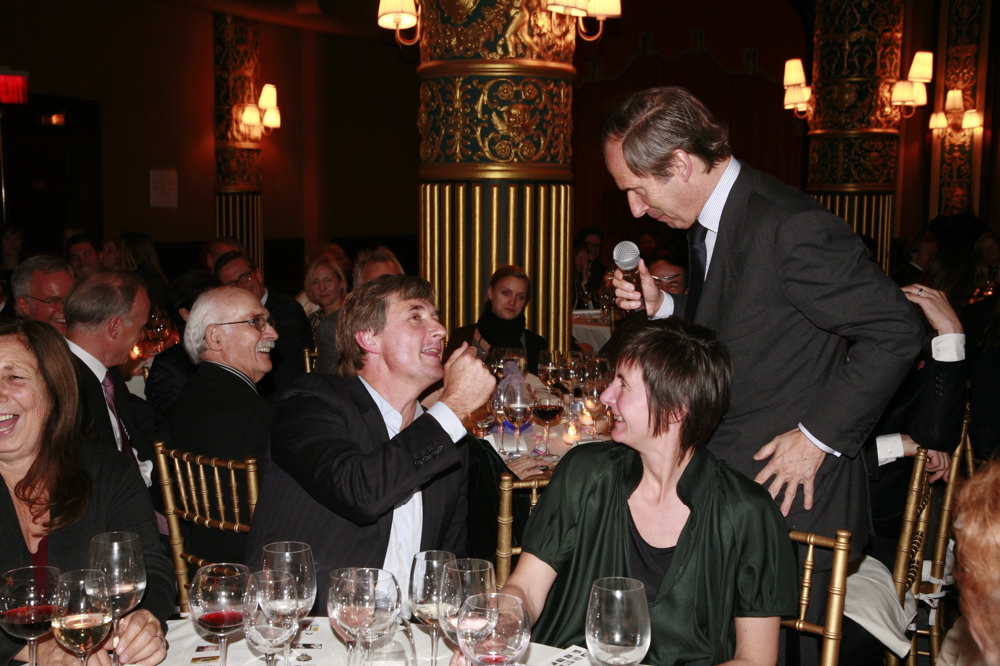 David Zwirner with Simon de Pury via the Swiss Institute

On the resilient and very active power dealer David Zwirner: “Many people have cash on hand and they are waiting for first-rate objects” [Bloomberg] 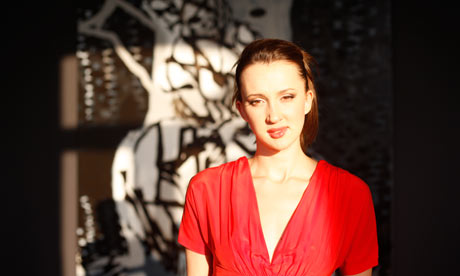 Maria Baibakova via the Guardian UK

On Maria Baibakova, young Russian heiress addition to the art world (not Daria “Dasha” Zhukova) [TheIndependent]
Will Gompertz on Joseph Beuys, his Duchampian influence and other noteworthy points such as the myth of the inception of his art at the hands of Tartars in the Crimean War [GuardianUK]

This entry was posted on Sunday, March 8th, 2009 at 8:42 pm and is filed under Newslinks. You can follow any responses to this entry through the RSS 2.0 feed. You can leave a response, or trackback from your own site.