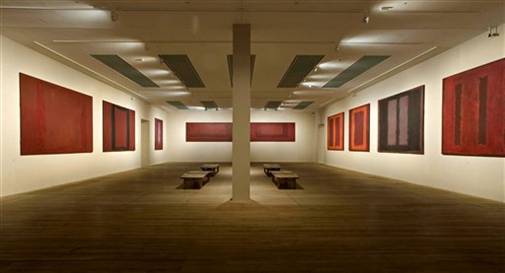 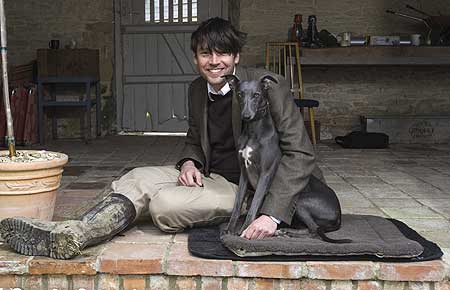 Alex James, bassist of Blur via The Mirror

Patti Smith via The Art Newspaper

Patti Smith, whose Polaroids are showing at Robert Miller gallery, on her early career as an artist and why she feels Jeff Koons’s work is “just litter upon the earth” [The Art Newspaper] 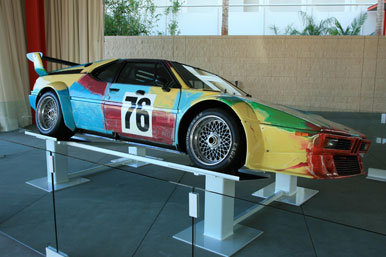 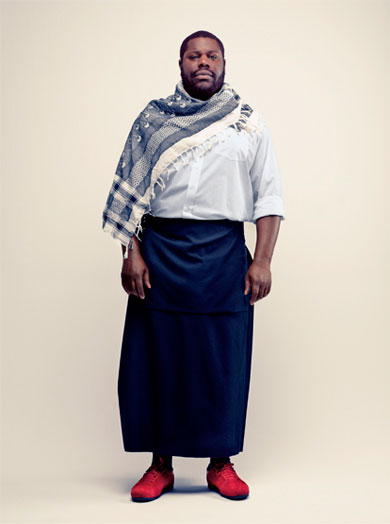 Trailer for ‘Guest of Cindy Sherman’ via Entertainment Weekly

Soon to open in New York, an art world outsider chronicles his relationship with an art world insider in the film ‘Guest of Cindy Sherman’ [Entertainment Weekly]
Susan Moore looks at the recent emergence of a homegrown art scene in the United Arab Emirates [Financial Times] 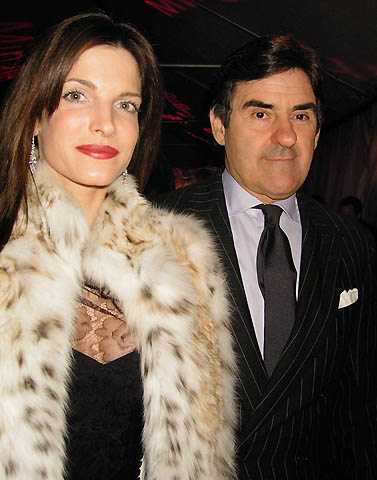 Art in America and Interview Magazine owner Peter Brant opens his private collection to the public, by appointment only, at the Brant Foundation Art Study Center [NY Times]
How the former CEO of the Royal Bank of Scotland was unable to secure an immense 16,000 piece art collection obtained during a takeover of ABN Amro as that bank’s CEO deftly transferred ownership to a foundation before the merger [TimesUK]
Turner Prize winning sculptor Antony Gormley announces first public art installation for Scotland [TheScotsman] 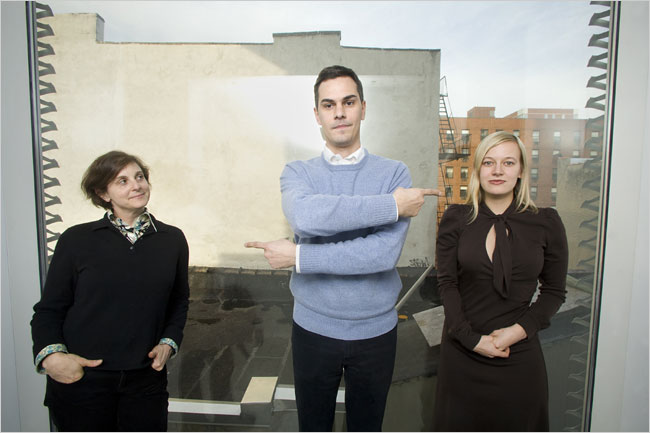 A preview of the New Museum’s inaugural triennial, “The Generational: Younger Than Jesus” [NY Times]
Hans Ulrich Obrist’s book “The Conversation Series” includes interviews with artist such as Wolfgang Tillmans and Gilbert and George [ArtInfo] 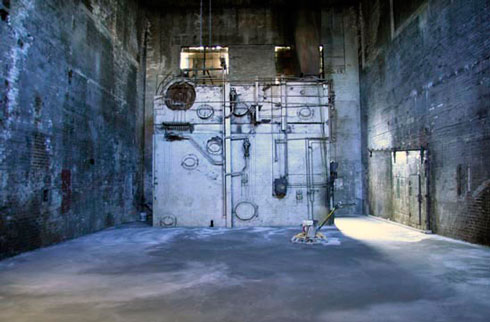 A peek at Pierogi Gallery’s new annex, the Boiler via NY Times 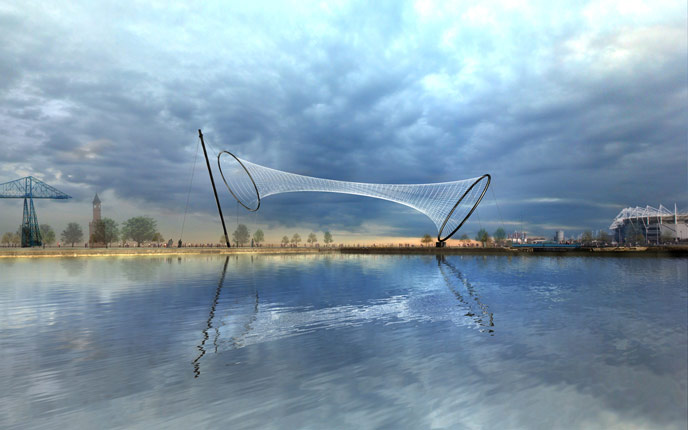 Construction begins on first of five of Anish Kapoor outdoor sculptures in the UK: the ‘world’s biggest art project’ [DesignWeek] 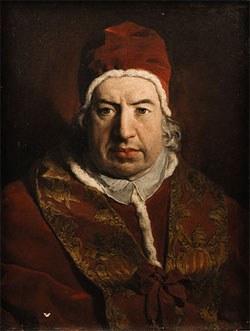 Old masters prove to be a bellwether in the market downturn [Financial Times] as such, The Metropolitan Museum acquires a Renaissance portrait of Pope Benedict XIV for nearly $1 million amidst financial woes [NY Mag] and this painting also is featured here in a separate video discussion on the resilience of old master paintings [Sotheby’s]

This entry was posted on Thursday, March 12th, 2009 at 10:01 pm and is filed under Art News. You can follow any responses to this entry through the RSS 2.0 feed. You can leave a response, or trackback from your own site.