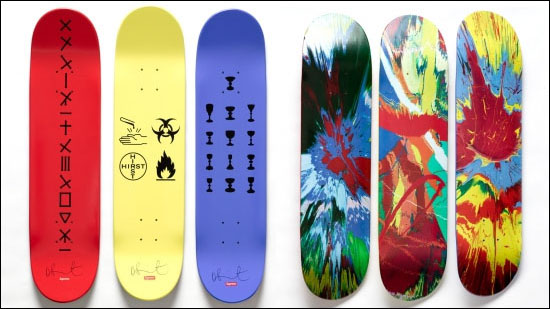 Damien Hirst’s skateboard decks for Supreme, via The Hundreds 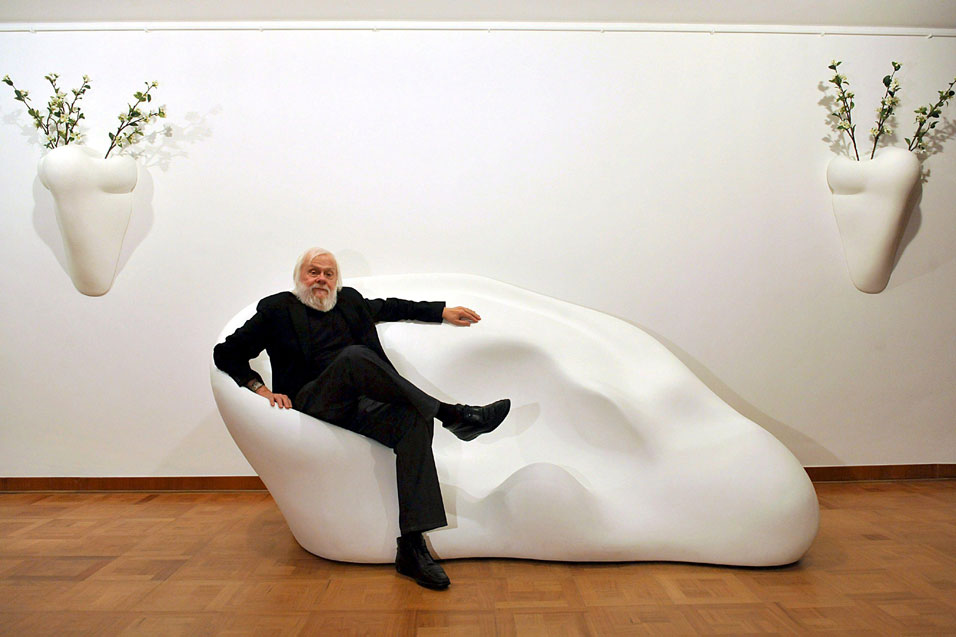 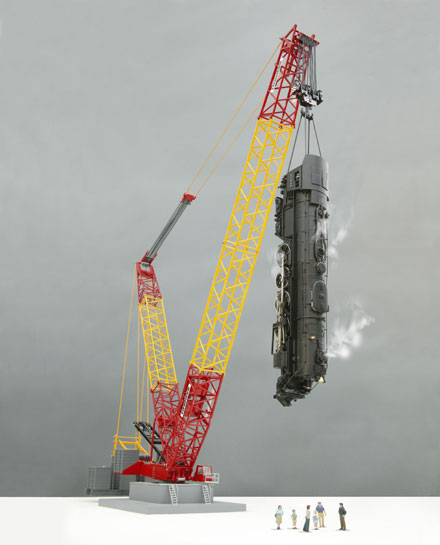 A model of Jeff Koons’s ‘Train’ to be built at Los Angeles County Museum of Art, via LACMA 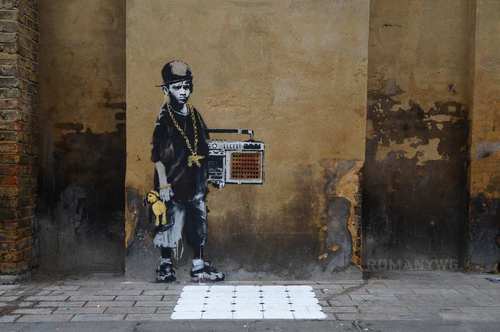 Banksy in London, via Wooster Collective 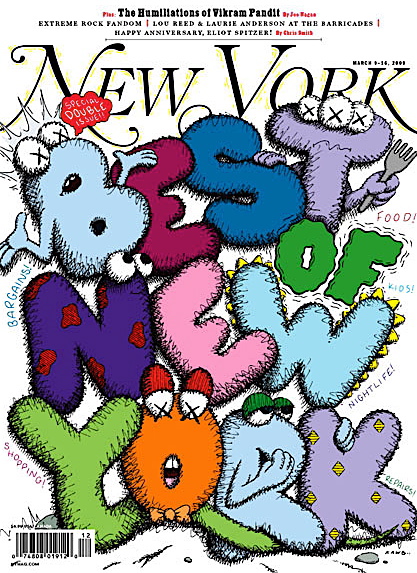 KAWS’s cover for the current issue of New York, via SuperTouch 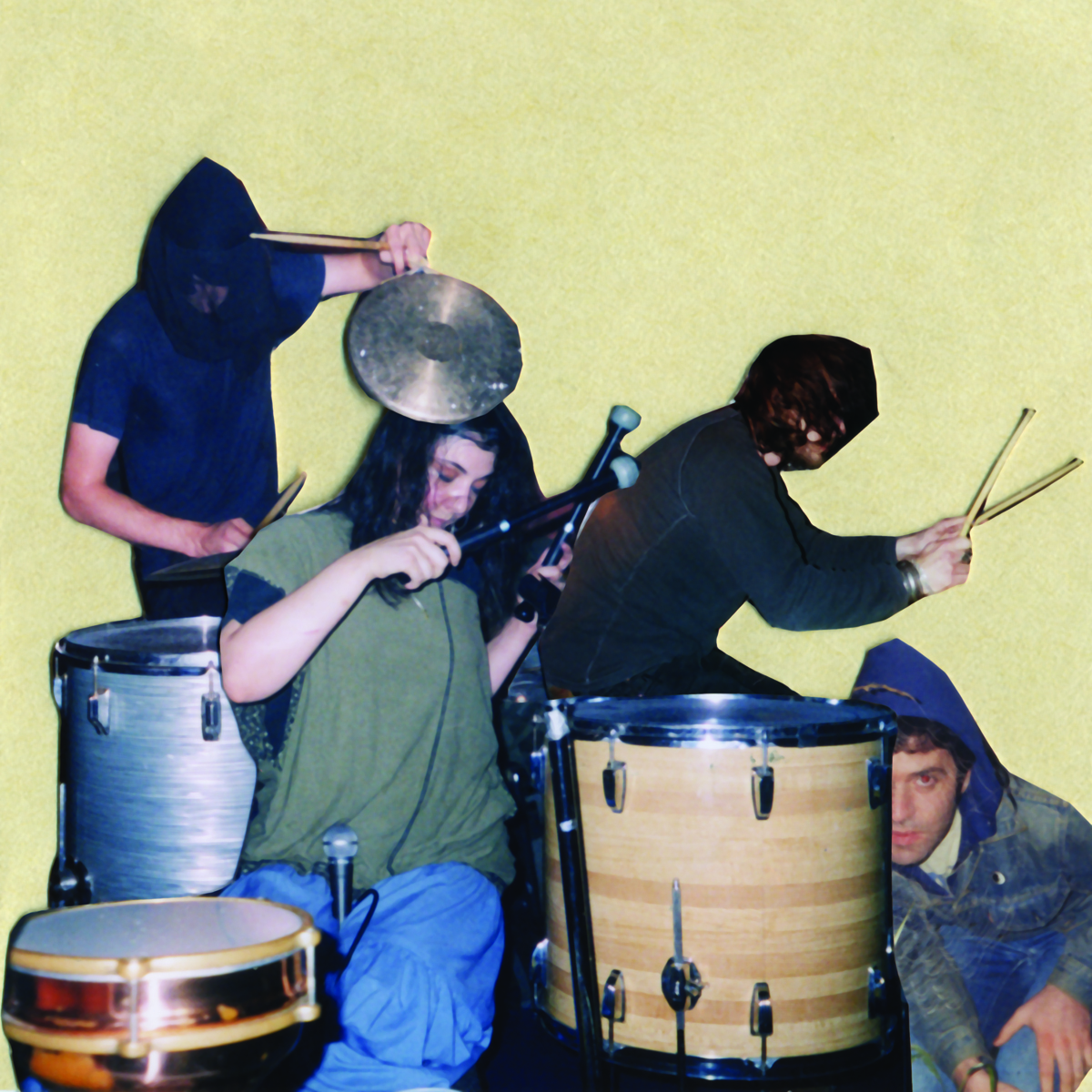 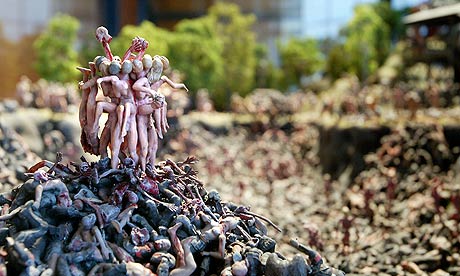 Jake and Dinos Chapman’s remade ‘Hell’ via The Guardian 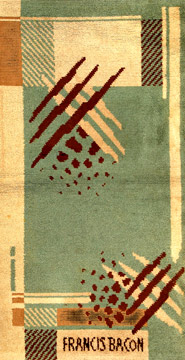 A rug made by Francis Bacon, via London Times

Rediscovered Francis Bacon rugs are up for auction at a relative pittance versus his canvases [London Times]
Alex Katz models for J. Crew [MediaBistro]
A trend of wealthy collectors building museums to open their collections to the public [Fortune]

This entry was posted on Wednesday, March 4th, 2009 at 1:06 am and is filed under Art News, Auction Results, Go See. You can follow any responses to this entry through the RSS 2.0 feed. You can leave a response, or trackback from your own site.