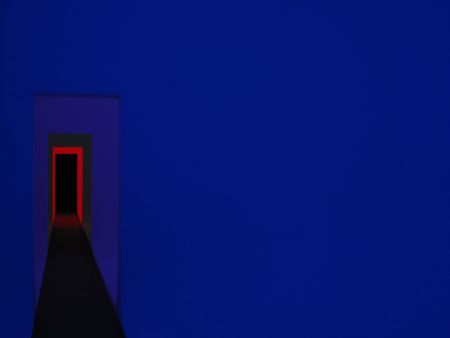 The James Turrell Museum of the Hess Art Collection in Argentina

James Turrell Museum of the Hess Art Collection opens its 18,000 sf space in Argentina, almost 8,000 sf above sea level [Reuters]
The Tate galleries issue over 400 video and audio lectures, talks, debates for free on iTunes [Apple]
A video look inside the studio of Jeff Koons [Tate]
Bruce Nauman in his studio, in anticipation of his representing the US in Venice [NYTimes] 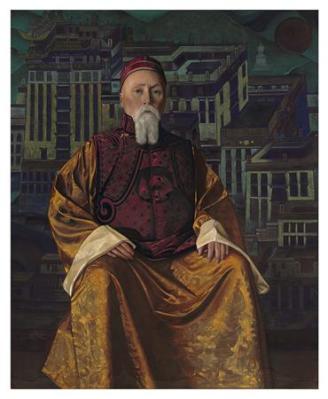 Portrait of Nicholas Roerich via Reuters

Despite the above portrait of Nicholas Roerich by his son fetching $2.9M, close to 3x its high estimate of $1.1 million, sales of Russian art in New York by Sotheby’s and Christie’s clear an unsubstantial $27 million versus last year’s $64 million [Reuters]
Is the value of the work of Richard Prince particularly at risk in this recession? [Portfolio]
Angus Murray launches Castlestone’s $50M Modern Art Fund [Portfolio Advisor] 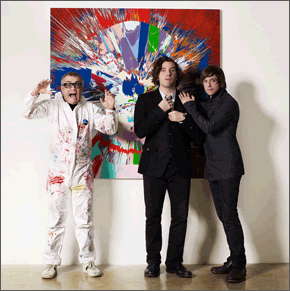 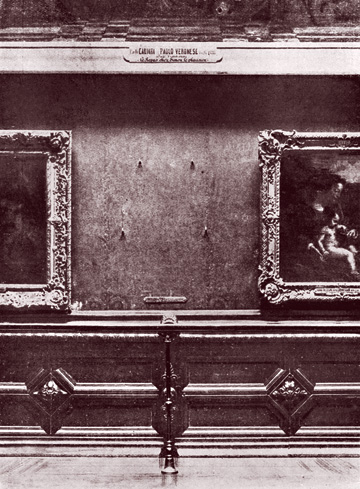 A shot of the scene sans Mona Lisa via Vanity Fair

A excerpt from a new book on the famous theft of the Mona Lisa in 1911 [Vanity Fair]
A summary of how dramatically US Museums have been hit by the economic slowdown [ArtNewspaper]
In directly related, a timeline of Museums and the recession [ArtInfo]
The “hottest” art exhibitions of summer 2009 according to Times UK [TimesUK]
London usurps New York as top auction location for 2008, bolstered mainly by Damien Hirst’s Sotheby’s sale [ArtInfo via ArtFagCity]
The low profile nature of private sales causes them to rise in popularity due to the impact of public failure of sales at auction [NYTimes] 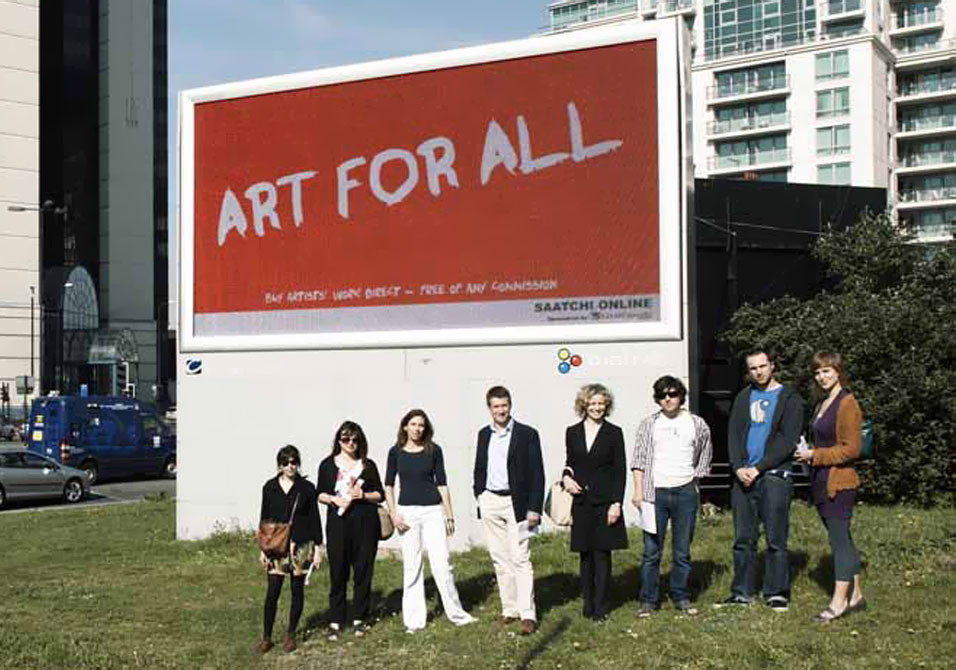 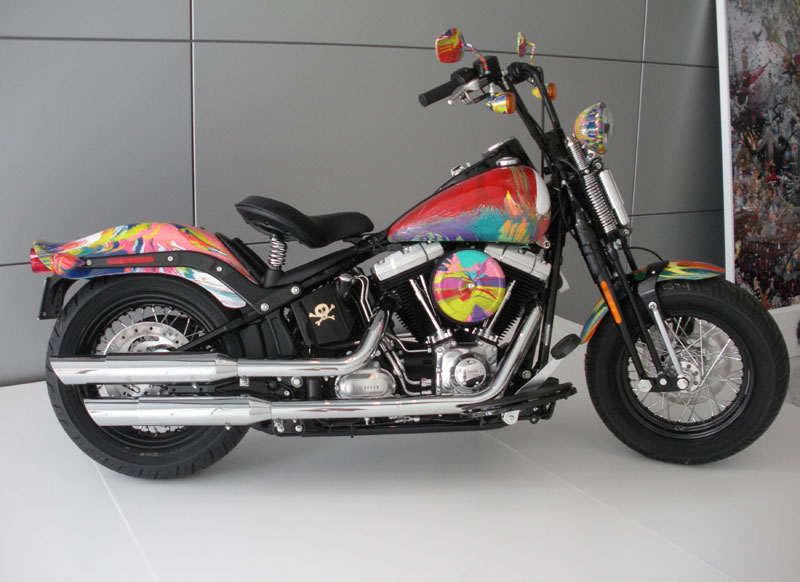 This entry was posted on Monday, April 27th, 2009 at 1:54 am and is filed under Newslinks. You can follow any responses to this entry through the RSS 2.0 feed. You can leave a response, or trackback from your own site.