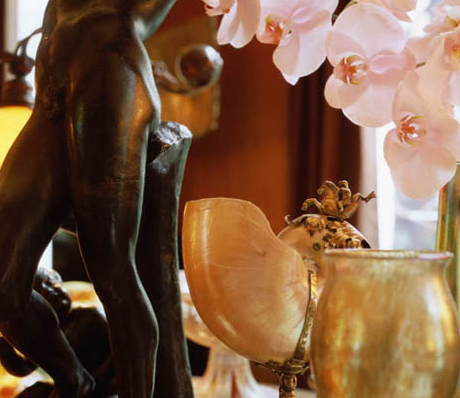 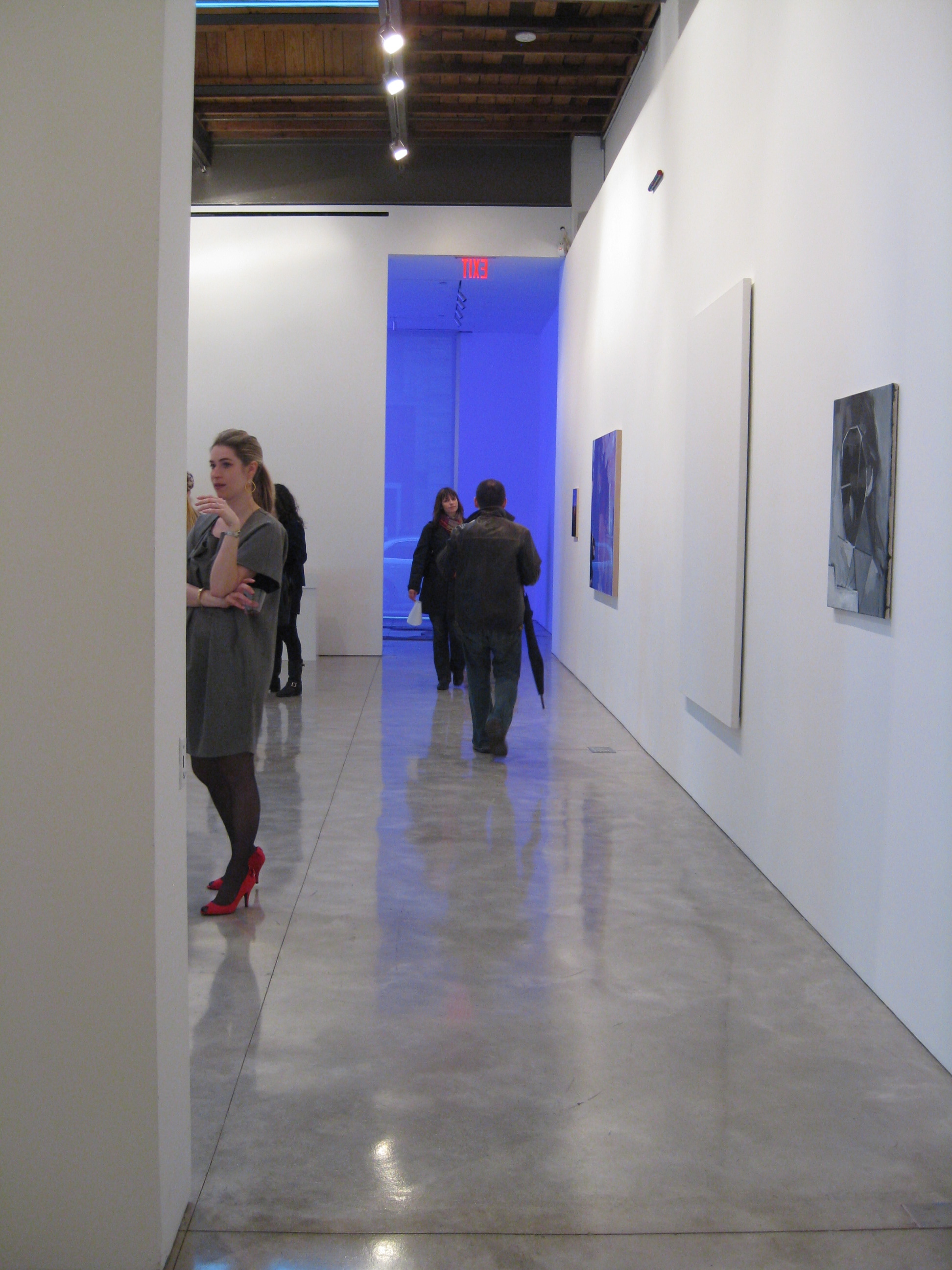 The exhibition thematic is drawn from Espèces d’Espaces, a 1974 literary work by the French writer George Perec, in which Perec discusses the relationship between space and the objects in it. He explores how we experience both actual physical space and imagined space, and how our perception of objects within these spaces can change. Paralell to Perec, the artists in the show examine issues of space in their individual artistic manner and through a large variety of mediums. Louise Lawler’s photography, for example, investigates the spacial and social context in which artwork is presented by capturing works in prominent spaces, such as museums, galleries or collector homes. 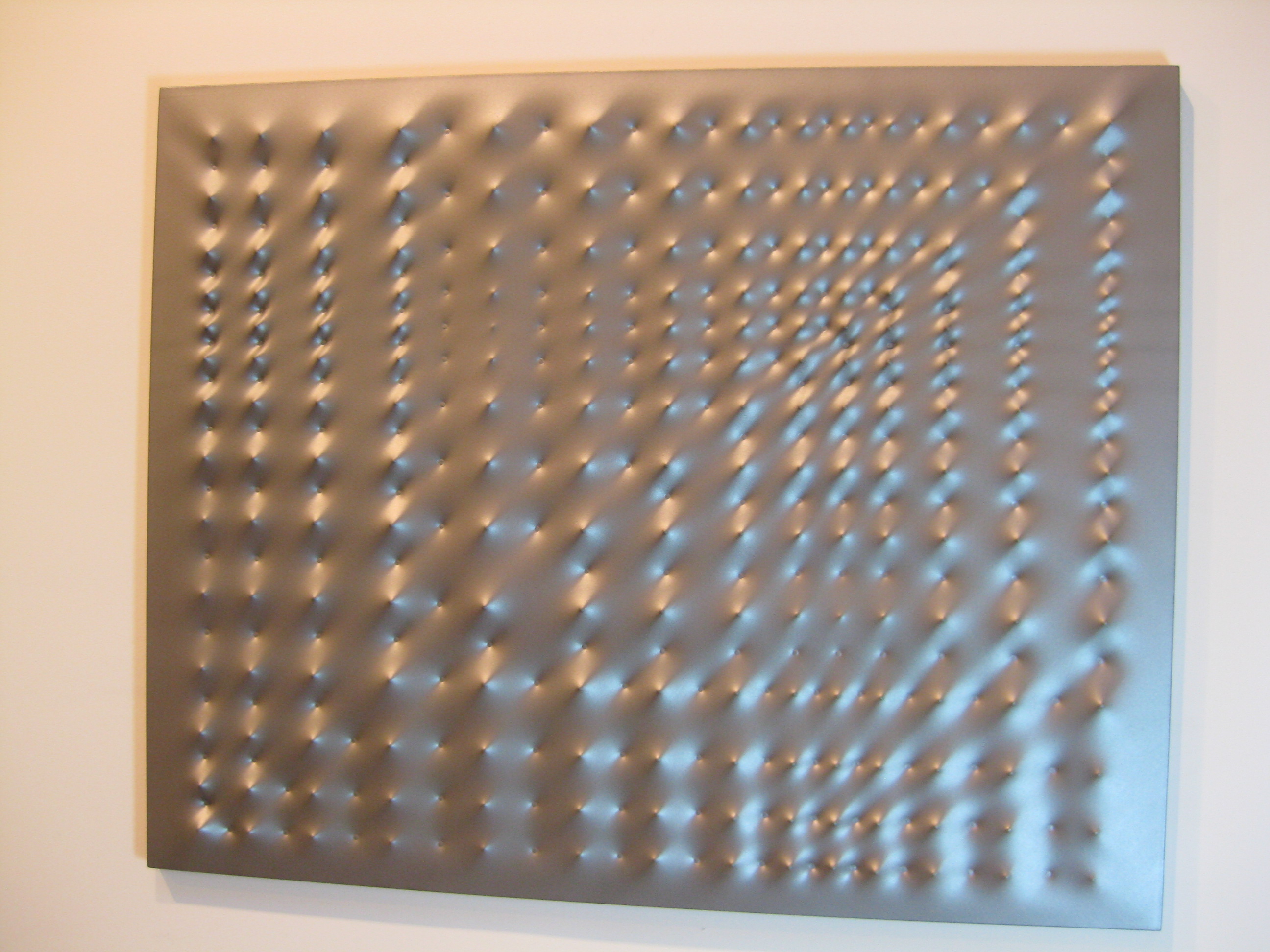 More work by the exhibition’s large array of artists can currently be seen throughout the world. The Whitney Museum has recently opened Jenny Holzer’s solo show PROTECT PROTECT which can be viewed until 31 May 2009 and the Hirschhorn Museum and Sculpture Garden in Washington D.C. is doing a major survey of works by Louise Bourgeois through 17 May 2009. More of Lawrence Weiner’s work can be seen at The Power Plant Gallery in Toronto in The Other Side of a Cul-de-Sac through 18 May 2009. Until 25 May 2009, Tate Modern in London will have a solo exhibition Roni Horn aka Roni Horn by Roni Horn. Jonathan Monk will be collaborating on this year’s Danish and Nordic Pavillions at the 53rd Venice Biennial Making Worlds. 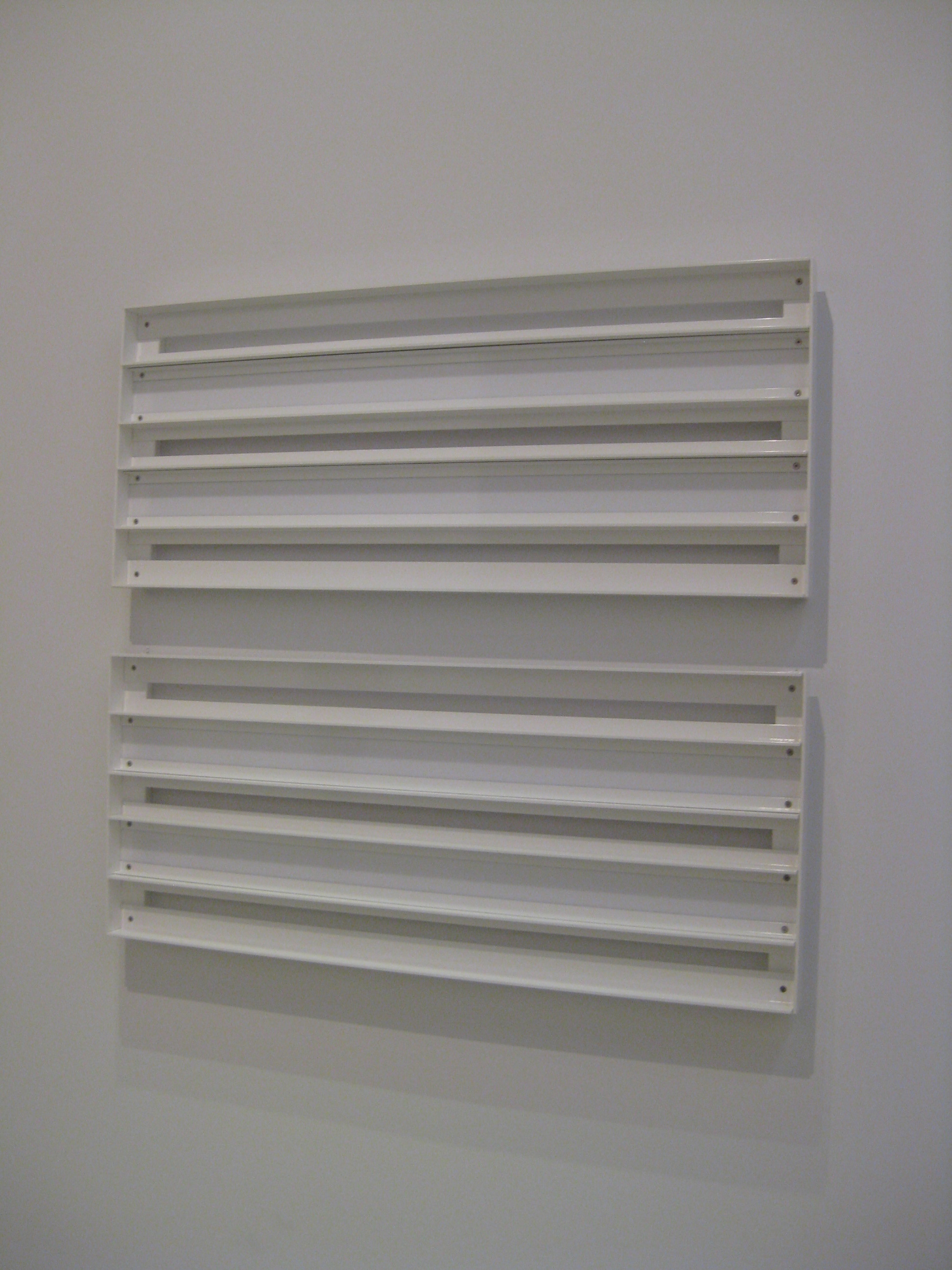 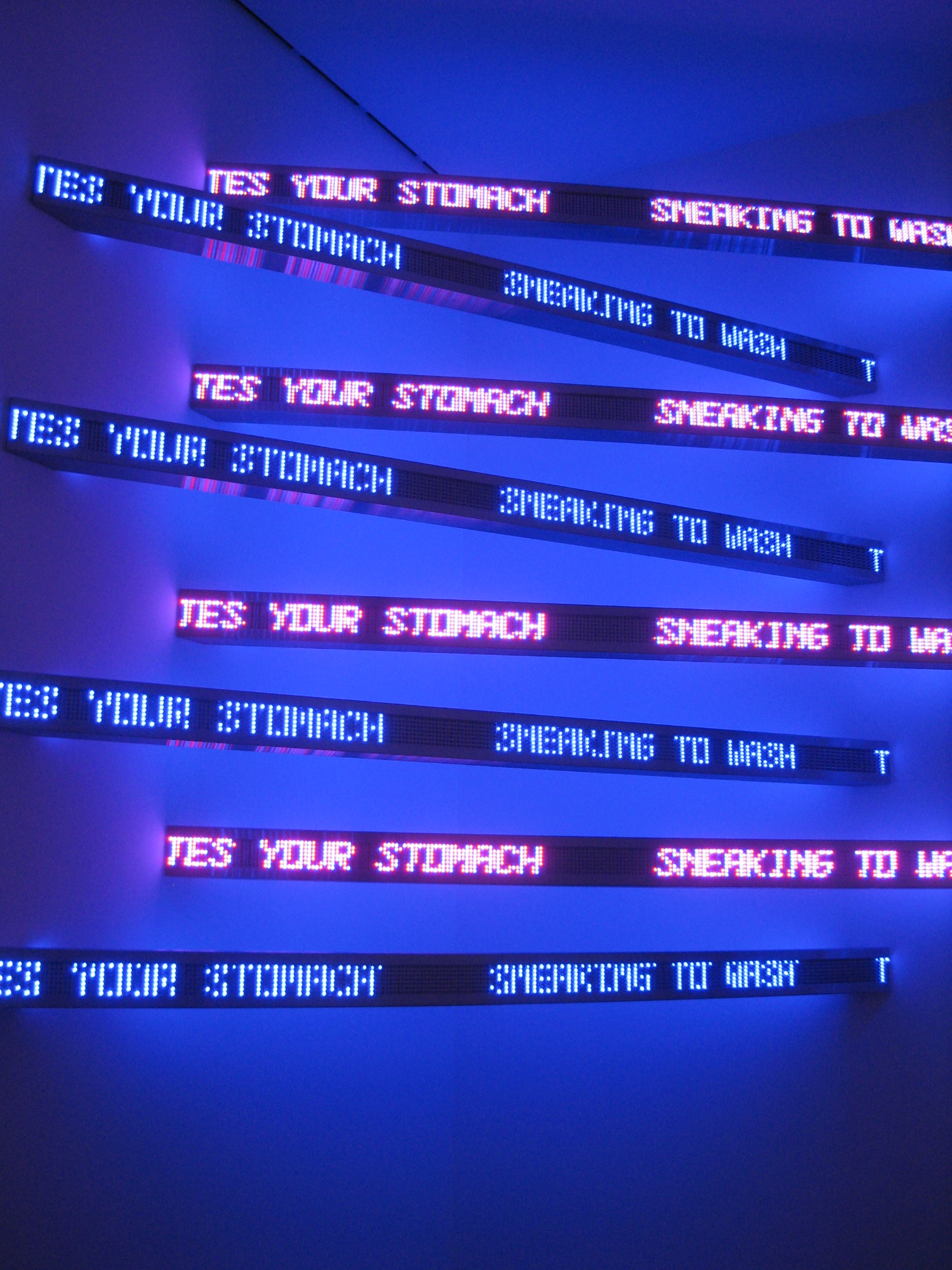 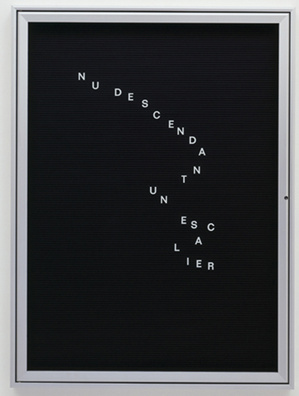 This entry was posted on Wednesday, April 1st, 2009 at 3:21 pm and is filed under Go See. You can follow any responses to this entry through the RSS 2.0 feed. You can leave a response, or trackback from your own site.