Go See: Mark Rothko and JMW Turner at the BP British Art Displays at the Tate Britain through July 26th 2009 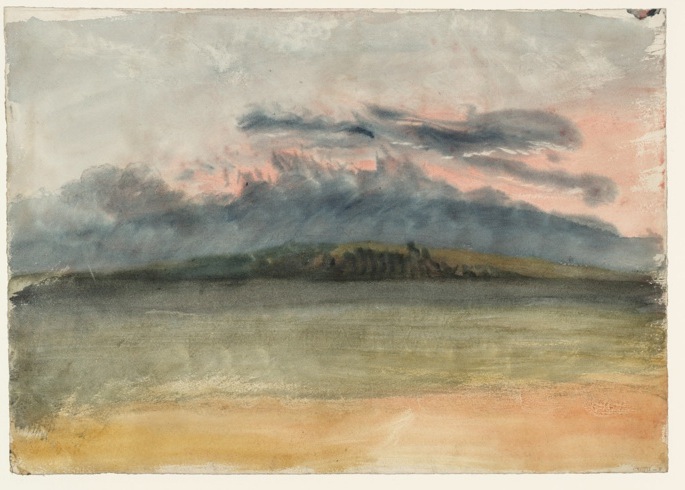 Storm Clouds: Sunset with a Pink Sky (1833) by JMW Turner, via Tate Britain

Currently exhibited at the Tate Britain are works by Mark Rothko (1903-1970) and JMW Turner (1775-1851), two of the world’s most influential painters displayed side by side for the first time.  The paintings are part of BP British Art Displays which exhibit a unique array of works from the Tate Collection. Visitors have the opportunity to go between the mediative ambiance of six works of Rothko’s Seagram Murals to the display of Turner works from the 1966 MOMA exhibition which includes experimental watercolors such as A Pink Sky above Sea (c.1822) and Storm Clouds: Sunset with a Pink Sky (1833). Such dreamy, loose, and immersive works demonstrate the great affinity between the two painters. 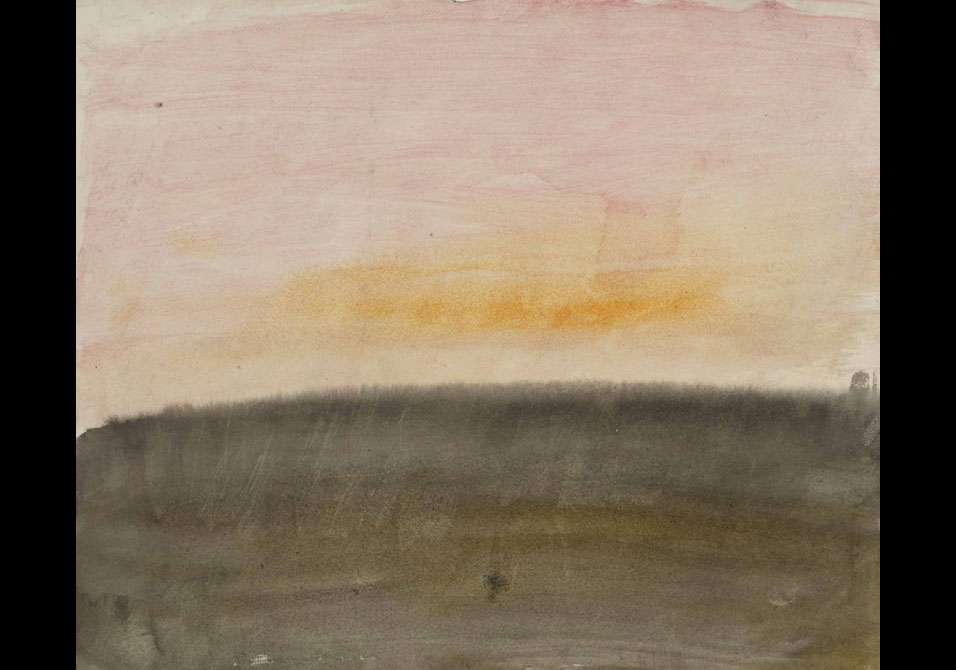 There are veritable links between the two painters. After he visited an exhibition of Turner’s works at the Museum of Modern Art in New York in 1966, Rothko is reported to have said, “This man Turner, he learnt a lot from me.” Just a few years later Tate’s Turner Bequest greatly influenced Rothko to donate nine of his Seagram murals to the Collection.  According to Tate Curator, Ian Warrell, “One of the reasons Rothko gave the Seagram murals to Tate was his love of Turner.” 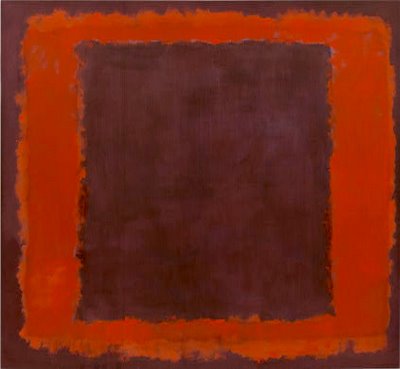 Mark Rothko was born in 1903 in Dvinsk, Russia (present-day Daugavpils, Latvia).  He emigrated to the United States at the age of 10 and became one of America’s most renowned post-war painters. In 1958 he was commissioned to paint the Seagram Murals for Manhattan’s Four Season’s restaurant. Just before his death in 1970, he donated nine of the murals to the Tate out of his love for the collection, and for Turner. 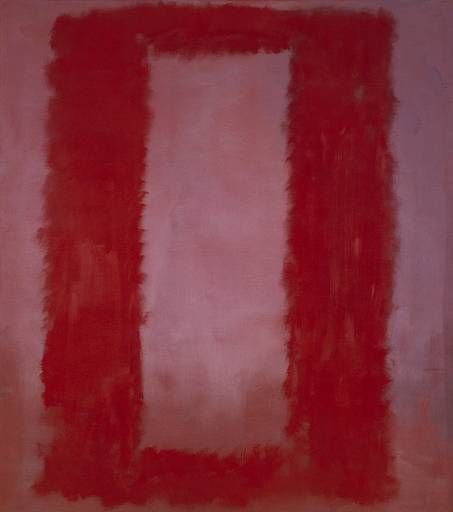 Director of Tate Britain, Stephen Deuchar, said of the display, “Tate Britain has always presented different histories of British art, exploring its interaction with art from around the world.  As the Turner exhibition tours from Russia to China and the Rothko exhibition moves to Japan, a unique opportunity has arisen to stage this pairing.” The Tate Britain show follows a major exhibition of Rothko’s work at the Tate Modern where 14 of his Seagram Murals were displayed for the first time. 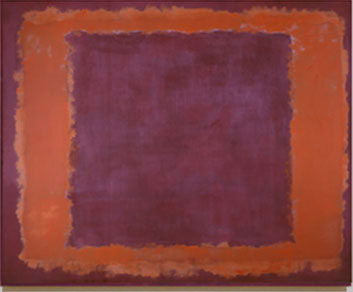 This entry was posted on Thursday, April 2nd, 2009 at 5:07 pm and is filed under Go See. You can follow any responses to this entry through the RSS 2.0 feed. You can leave a response, or trackback from your own site.