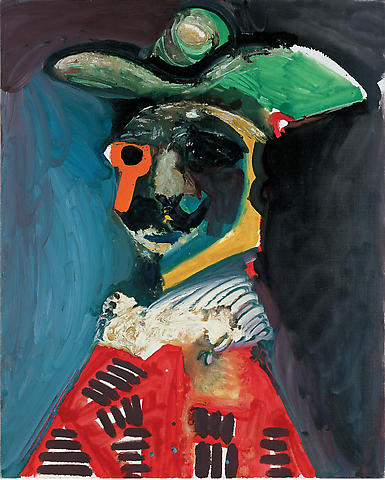 Currently on view at Gagosian’s Chelsea Gallery in New York is “Picasso: Mosqueteros,” one of the first exhibitions in the United States to focus on the late paintings of the artist. The selection of works aims to shed new light on the context and subjects that influenced the artist’s later work. Featuring a large group of important paintings and prints from the collection of Bernard Ruiz-Picasso as well as works from The Museum of Modern Art, New York, the Museo Picasso, Malaga, and various other private collections spanning the years of 1962-1972, the exhibit is the first to display works from Picasso’s later period since the exhibition “Picasso: The Last Years: 1963-1973″ at the Solomon R. Guggenheim Museum in 1984. Such unique images of matadors, musketeers, twisted couples and disturbed women provide a glance into the world of Picasso’s later life. 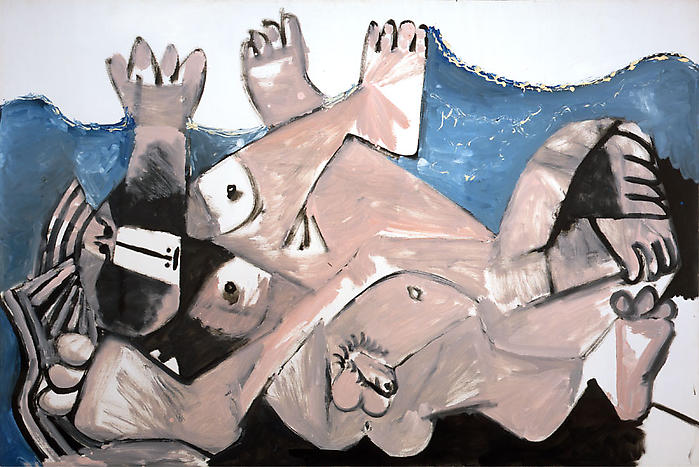 During the last years of his life Picasso lived in Notre-Dame-de-Vie on the French Riviera. His days were spent continually producing abstract images of animalistic and deformed creatures and human beings. His work continued to be influenced by the Tertulia, an Iberian tradition of gregarious social gatherings with literary or artistic overtones. Picasso’s social life towards the end of his life differed greatly from earlier years in that among his entourage of writers and artists he now included imaginary personages such as musketeers, matadors, cavaliers, prostitutes and circus performers all borrowed from art history or influenced by conversations with friends. 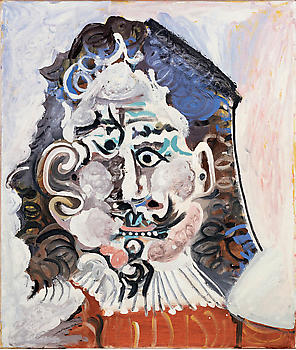 Jaqueline Roque, his muse, wife, and constant companion throughout his later years appears in both the imaginary world of the tertulia and in his works of the pictorial present. His paintings depict an increasing sexual explicitness symbolizing not only the changes within the artist himself but also in contemporary art and culture in the late sixties and early seventies. 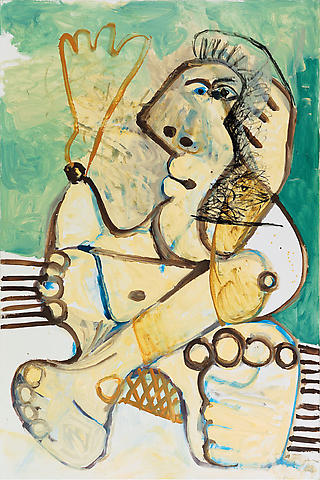 “I enjoy myself to no end inventing these stories. I spend hour after hour while I draw, observing my creatures and thinking about the mad things they’re up to.” 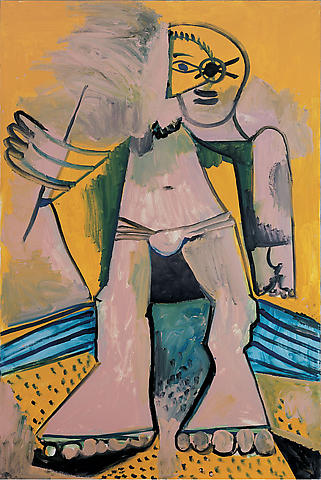 This entry was posted on Saturday, April 11th, 2009 at 4:55 pm and is filed under Go See. You can follow any responses to this entry through the RSS 2.0 feed. You can leave a response, or trackback from your own site.