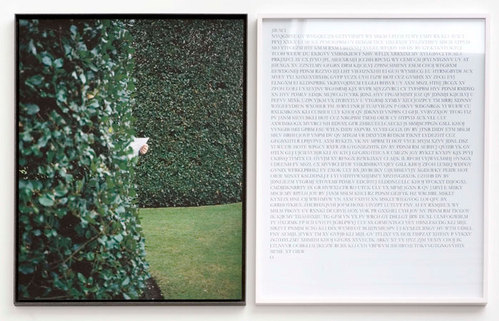 French conceptual artist Sophie Calle has invited guests into her temporary bedroom in the Eiffel Tower, worked as a maid to photograph strangers’ travel possessions, collaborated on a fictional character with writer Paul Auster, and been followed by a private detective at her own request.  Her latest turn, at New York gallery Paula Cooper, finds Calle dealing with a lover’s breakup via email, using the traumatic experience to explore issues of intimacy vs. mass technology. 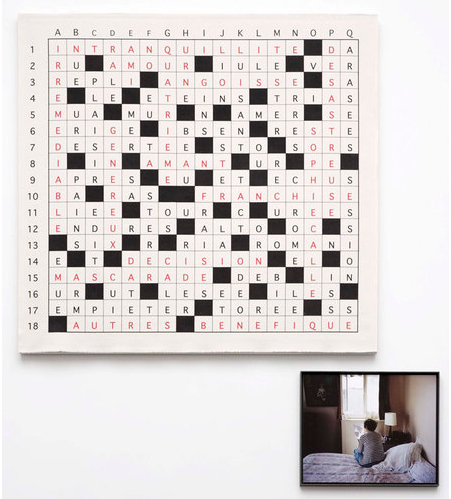 This is the first US viewing of Sophie Calle’s “Take Care of Yourself,” a body of work created for the French Pavilion of the 2007 Venice Biennale.  Calle showed her breakup letter, sent with the platitude mentioned in the exhibition title, to 107 women who analyzed its contents vis-à-vis their own professions and outlook on relationships.  The results, from a clairvoyant’s response to a scientific study to a children’s fairytale, are paired with Calle’s photographic portraits, textual analysis, and filmed performances.  The exhibition catalogue titled Take Care of Yourself was published by Actes Sud in 2007.

Such personal and inner narrative-driven projects question the role of spectator, as Calle makes both her viewers and collaborators complicit in trespassing her most private moments.  In turn, the deliberately constructed ‘evidence’ used in her work is subjective, not objective, turning the very definition of “documentary” on its head and creating something much more engaging.  Explaining how therapy becomes art, Calle explains, “After I month I felt better. There was no suffering. It worked. The project had replaced the man.”

Front cover of Sophie Calle’s book Did You See Me? (M’As-Tu-Vue) 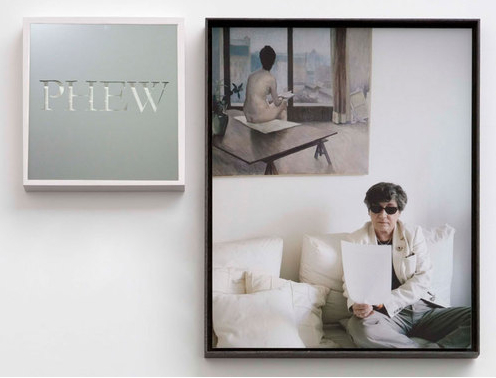 Sophie Calle, from “Take Care of Yourself” Expert in women’s rights at the UN, Françoise Gaspard (2007). Via Paula Cooper Gallery. 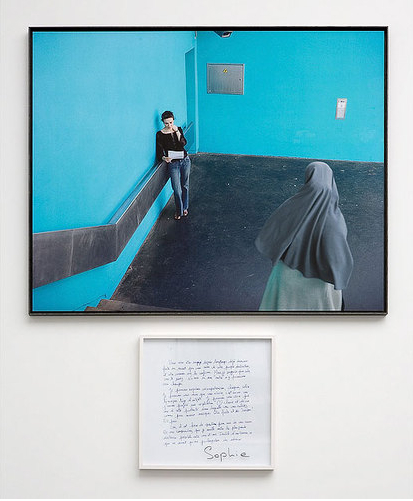 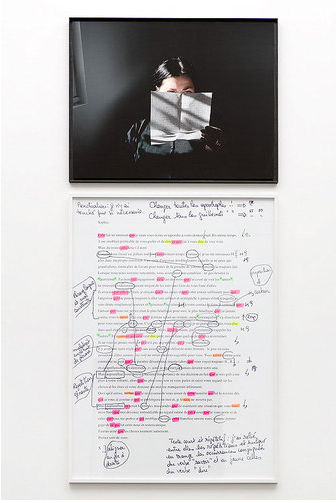 This entry was posted on Saturday, April 18th, 2009 at 10:39 am and is filed under Go See. You can follow any responses to this entry through the RSS 2.0 feed. You can leave a response, or trackback from your own site.