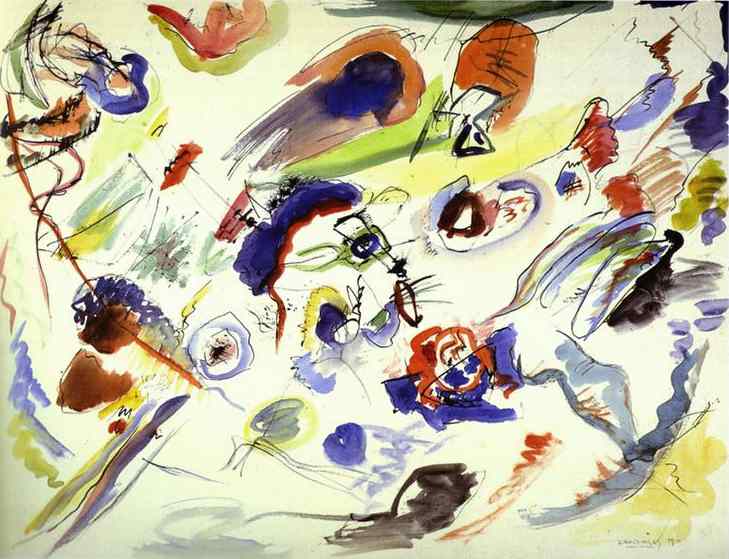 After showing at Munich’s Städtische galerie im Lembachhaus and before moving to New York’s Guggenheim Museum (autumn 2009) the international retrospective of Wassily Kandinsky will spend the spring and summer months at the Centre Georges Pompidou in Paris (8 April – 10 August 2009).  The exhibition, showcasing some hundred of Kandinsky’s paintings, will offer a comprehensive chronological survey of the Russian Artist’s contribution to modern art while investigating his formal and conceptual offerings to the course of 20th century abstraction.  Kandinsky is noted for striving to give painting the freedom from nature he felt in music. 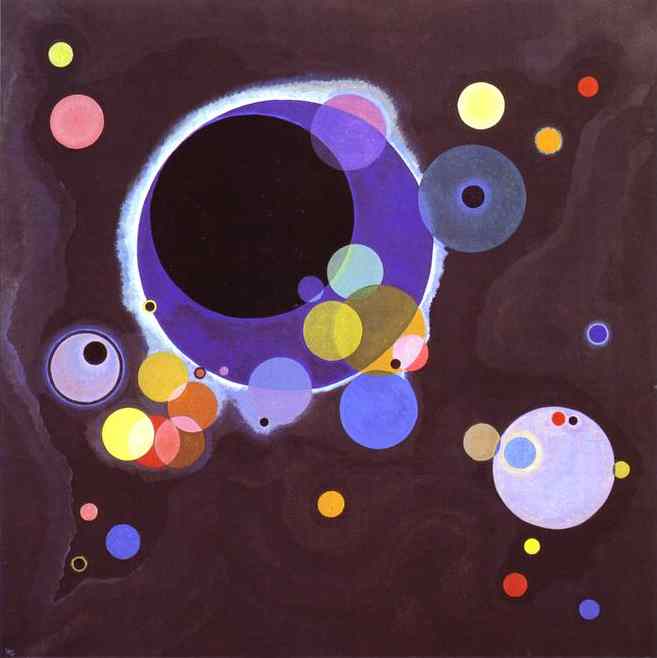 The international multi-venue exhibition is curated by Tracey Bashkoff, Associate Curator for Collections and Exhibitions at the Solomon R. Guggenheim Museum; Christian Derouet, Curator at the Musée national d’art moderne, Centre Pompidou, Paris; and Annegret Hoberg, Curator at the Städtische Galerie im Lenbachhaus, Munich.  Karole Vail assisted with the organization of the New York presentation.  Their collaborative efforts will bring together masterpieces that have rarely been in the same country, much less the same room.  Masterpieces such as A Colorful Life (1907), and the Guggenheim’s Light Picture (1913) will be on display. 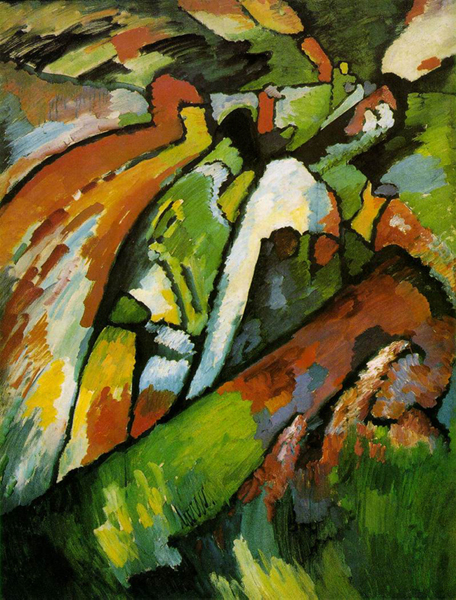 Kadinsky is considered one of the most revolutionary and most sought after artists of the 21st century.  His works make regular appearances at both London and New York auction sales.  This past November (2008) Kandinsky’s “Studie zu Improvisation 3” fetched a record setting $15m, which pushed him to become the 28th rankedf artists by auction revenue in 2008. 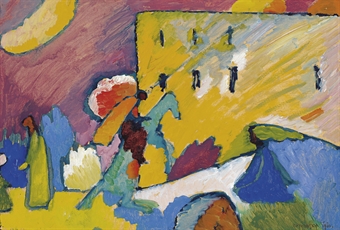 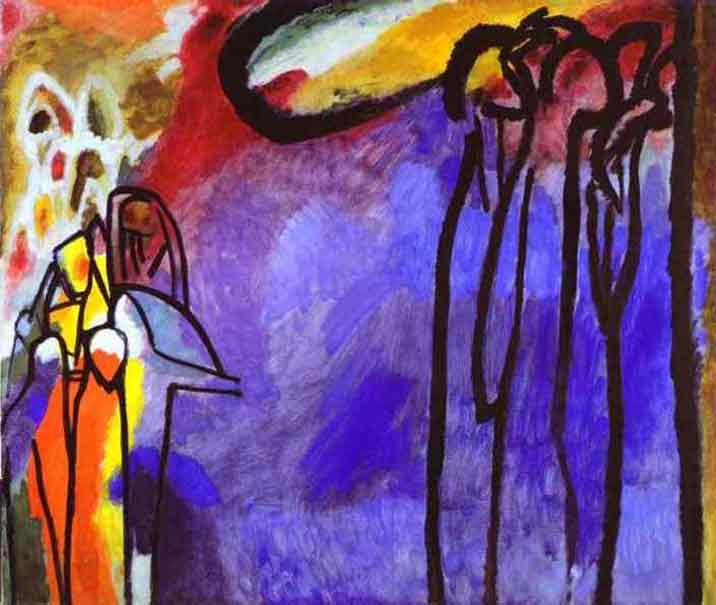 Kandinsky’s “All Saints” via Art.com

Daily Herald (Arlington Heights, IL) October 8, 2009 Arlington Heights * A woman scammed the McDonaldAEs restaurant, 1920 N. Arlington Heights Road, out of $17 at the drive-through window around 3:25 p.m. Oct. 2. She gave the clerk $50; the clerk gave her the correct change of $47, but she claimed she received only $27 and demanded $20 more. When she got the additional money, she drove away without taking the food.

* Thieves stole a 24-inch brown mosaic bistro table and two wicker chairs valued at $328 from a patio at an apartment on the 1500 block of East Central Road between Sept. 29 and Oct. 1. this web site 2004 acura tl

Buffalo Grove * Vandals smashed the driverAEs side windows of a vehicle overnight Oct. 1 on the 1000 block of Beechwood Drive.

* Thieves entered an unlocked vehicle and removed a radar detector and the stereo equipment, valued at $1,225, overnight Oct. 1 on Juniper Court.

* Cody Michael Lapping, 17, of the 1000 block of Belmar, Buffalo Grove, was arrested and charged with theft the evening of Oct. 2 after Buffalo Grove Theater officials reported that one of their registers was found to be short. When the security tapes were checked, an employee was found to be removing cash from the register and placing it into his wallet. His court date is Nov. 20 in Mundelein.

* Keith Andrew Pochter, 50, of the 2200 block of Sheridan Road, was arrested about 5 p.m. Oct. 3 at DominickAEs, 450 Half Day Road, and charged with retail theft. Reports said store security personnel observed him fill grocery bags with merchandise and leave without paying. The subject admitted to officers that he had done the same on three previous occasions.

* Dmytro Andreevich Ligomina, 18, of the 700 block of Weidener, was arrested about 11:30 p.m. Oct. 4 near Dundee and Old Arlington Heights roads after police saw a vehicle traveling without lights. He was charged with no lights, minor in possession and consumption of alcohol.

* Cristian Teran, 18, of the 1300 block of Alpine Court, Wheeling, was arrested at 12:20 a.m. Oct. 5 after police saw a vehicle going 63 mph in a 45 mph on Lake-Cook Road near Hastings. He was charged with DUI, uninsured motorist, possession and consumption of alcohol by a minor and no valid driverAEs license.

This entry was posted on Monday, May 4th, 2009 at 10:58 pm and is filed under Art News. You can follow any responses to this entry through the RSS 2.0 feed. You can leave a response, or trackback from your own site.