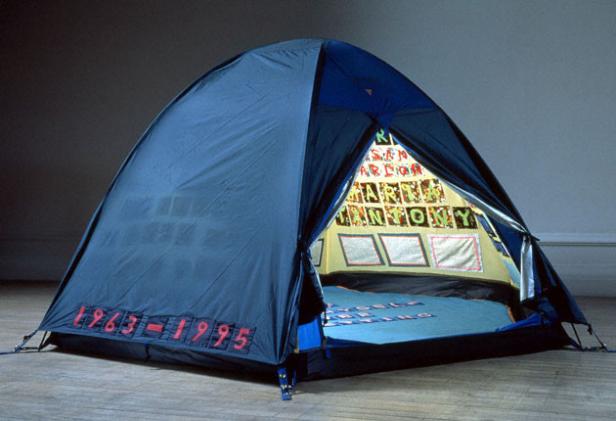 In an act that summons issues of appropriation of artistic works, the Chapman brothers, just before Tracey Emin’s White Cube show in London,  announce an unauthorized rebuild of Emin’s infamous tent which was destroyed by the same 2004 art storage warehouse fire that burned their work as well [The Independent]
Damien Hirst is looking for identical twins to sit in front of his spot paintings for 100 days in the Tate Modern [Boing Boing]
A Q&A with Michael Moses, co-creator of the Mei Moses Fine Art Index [Monocle]

Video: The Museum Brandhorst, home of the Udo and Anette Brandhorst Collection, opens in Munich [Vernissage TV]
A couple volunteers to move their house into Miami MOCA for a Fritz Haeg work [Tuscaloosa News via Art in America] 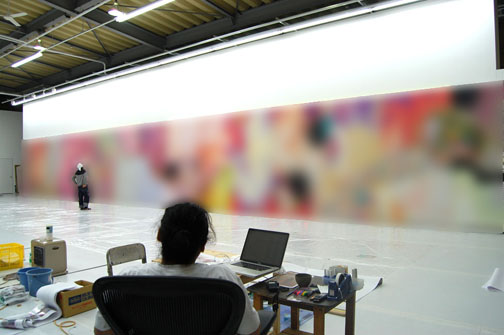 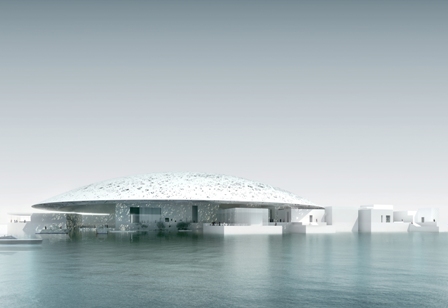 Construction begins on Jean Nouvel’s Louvre Abu Dhabi, expected to be completed in 2012 or 2013 [LA Times] 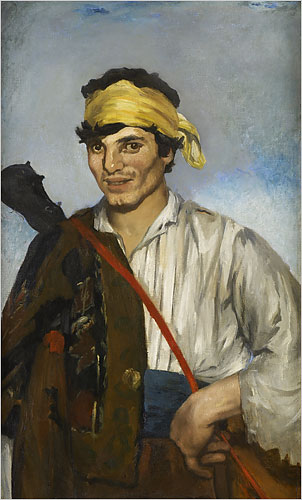 In related, Carol Vogel gives a preview of what is to be exhibited the Louvre Abu Dhabi [NY Times]
and in further related, some of the works in the collection were bought in this spring’s Yves St. Laurent auction at Christie’s [Financial Times] 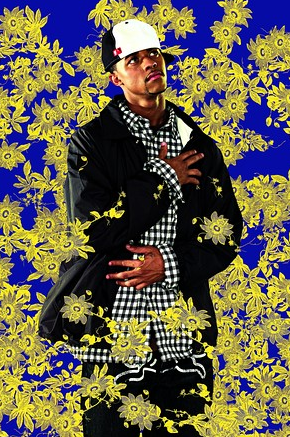 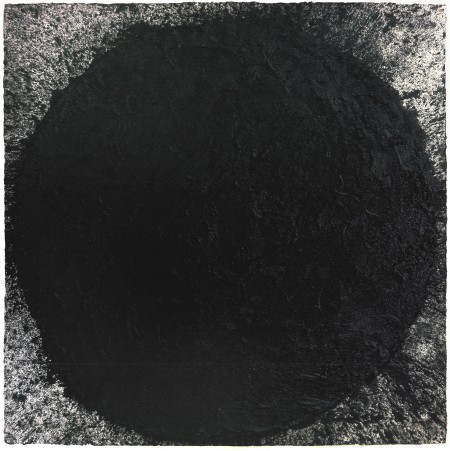 Richard Serra’s work used for cover of SunnO)))’s new album Monoliths & Dimensions [Frieze]
and in related, Serra receives an honorary degree from alma mater Yale [AP]
and in further related, Yale is involved in a lawsuit over Van Gogh’s ‘The Night Café,’ allegedly stolen by the Soviet government in the 1920s [Hartford Courant via Art Market Monitor] 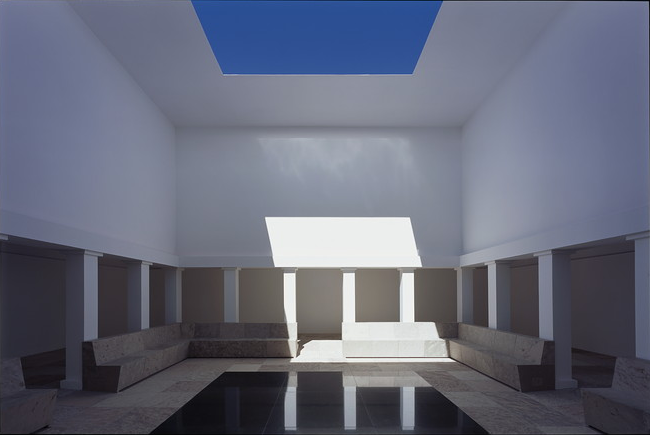 A look at the newly-opened James Turrell Museum in Colomé, Argentina [WSJ]
A look at outsized artworks at this year’s Art Basel, featuring Sigmar Polke, Nan Goldin, Banks Violette and others [Artdaily]
and related, Frieze Art Fair announces it program for this October [Frieze]

This entry was posted on Thursday, May 28th, 2009 at 4:15 pm and is filed under Newslinks. You can follow any responses to this entry through the RSS 2.0 feed. You can leave a response, or trackback from your own site.