Phillips de Pury’s Contemporary Art Evening Sale realized £5.1 million last night, missing its low estimate of £5.4 million.  With a much smaller and deeply discounted offering compared to last year’s sale, Phillips sold 30 out of 39 lots for a 77% sold-by-lot rate, beating last year’s rate of 66%.  However, this year’s totals represent a 79% decrease in value as last year’s sale brought in £24.5 million.  Conservative estimates helped, with many lots selling above their estimates.  The highest selling lot was Ed Ruscha’s fittingly titled ‘That Was Then This Is Now,’ going for £713,250, including buyer’s premium, putting it in the middle of estimates of £600,000-800,000. 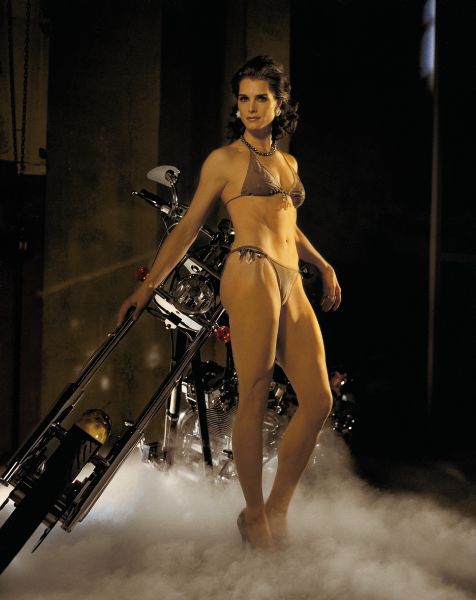 The only spectacular failure was an artist’s proof of Richard Prince’s ‘Spiritual America IV,’ a 2005 re-staged version of the appropriated photo of a naked, 10-year-old Brooke Shields that brought him critical acclaim and attention in 1983. With estimates of £400,000-600,000, bidding stopped at £280,000, below the reserve. 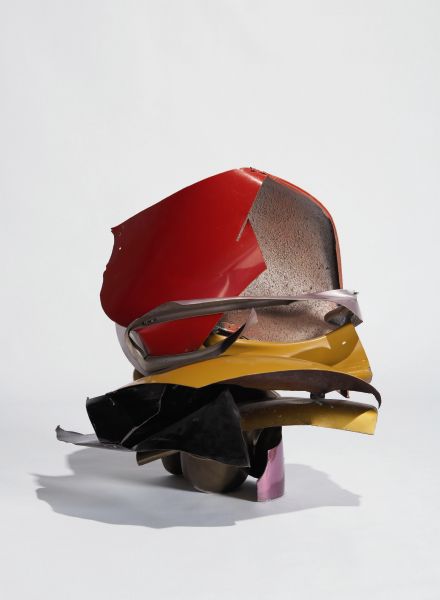 Despite diminished sales, moods were generally high, with a consensus that the market has finished its free fall. Solid sales at Sotheby’s Contemporary Sales last week have given buyers and sellers confidence. Tonight’s auction at Christie’s will perhaps provide a more definite gauge of the market going into the slow summer season. 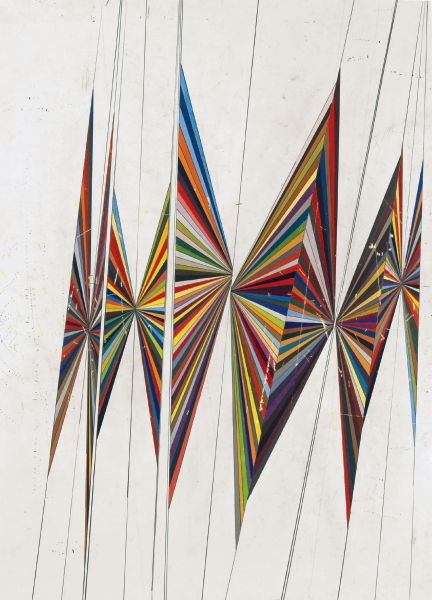 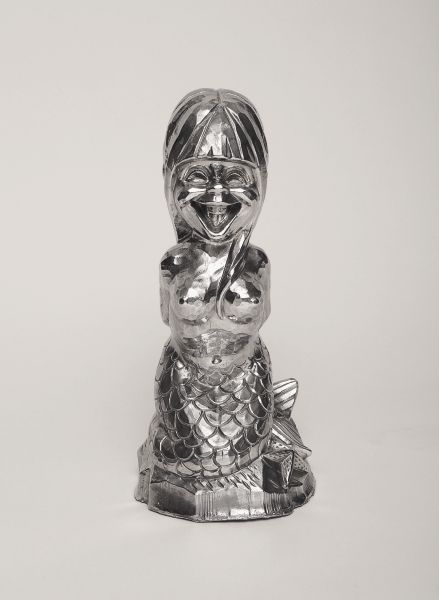 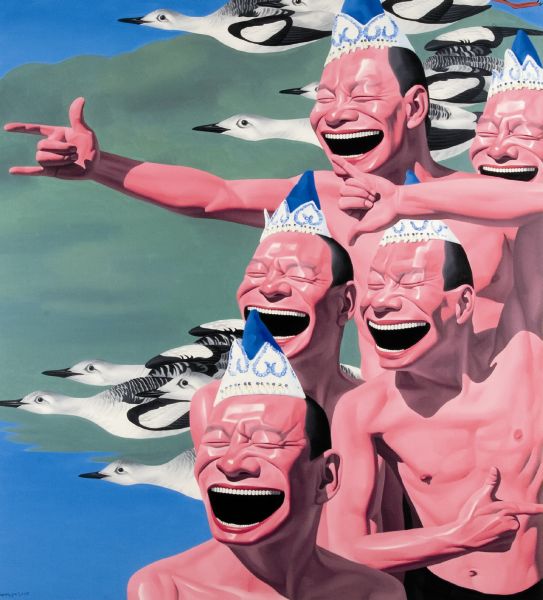 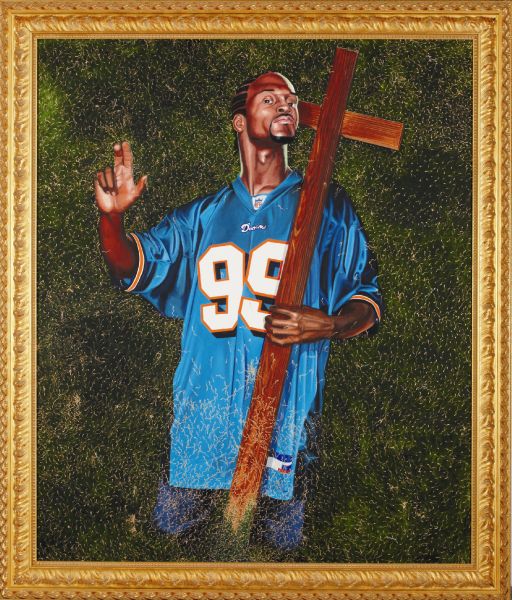 Damien Hirst’s ‘Beautiful Lazarides Inc. Auction Spinny Thingy Where Will It All End, Money For Old Rope, Buy This You Bugger, Its Got Kline Blue Bloody Splashes In It For Fuck’s Sake, Love You Really Painting (with xxxxx)’ sold for £193,250, above estimates of £100,000-150,000, via Phillips de Pury

This entry was posted on Tuesday, June 30th, 2009 at 1:10 pm and is filed under Auction Results. You can follow any responses to this entry through the RSS 2.0 feed. You can leave a response, or trackback from your own site.