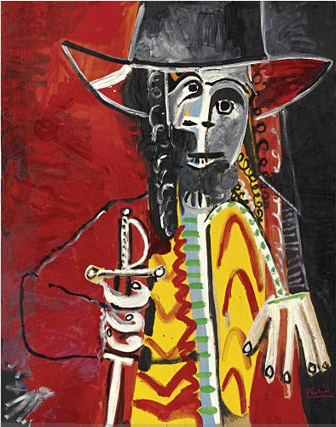 Sotheby’s Impressionist and Modern Art Evening Sale last night in London yielded fairly strong results, due mainly to a slimmed down offering of high quality works. The 27 lot sale realized £33.5 million, towards the higher end of estimates of  £26.8-37.3 million, with only 4 lots going unsold and a sold-by-lot rate of 85.2% and a sold-by-value rate of 90.8%. Despite trouble finding sellers, choosing lots carefully paid off for Sotheby’s with spirited bidding throughout the auction. The sale’s big star, Picasso’s ‘Homme à l’épée,’ sold for £7 million against estimates of £6-8 million. Another late Picasso painting, ‘Nu debout,’ was the second-highest lot, selling for £4.3 million, above estimates of £3-4 million. 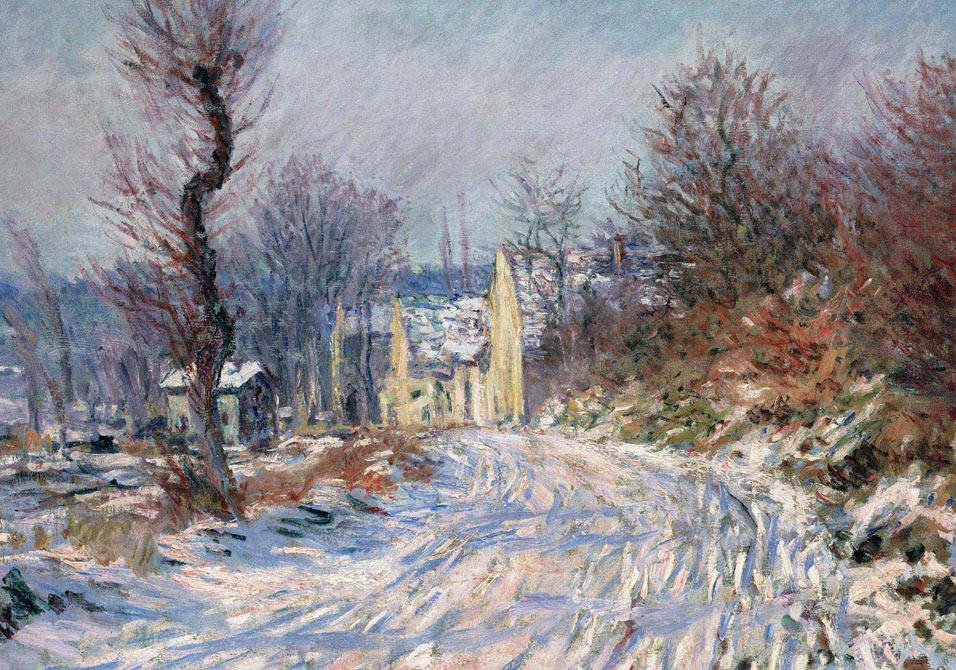 Overall, Sotheby’s sale was considered a success, given the faltering art market and last May’s weak Impressionist and Modern auction. Buyers appear to be more confident, and Sotheby’s also said that they marked down estimates by about 25%. Still, the sale total is down 68% from last June’s figure of £102.2 million.

This entry was posted on Thursday, June 25th, 2009 at 2:30 pm and is filed under Auction Results. You can follow any responses to this entry through the RSS 2.0 feed. You can leave a response, or trackback from your own site.