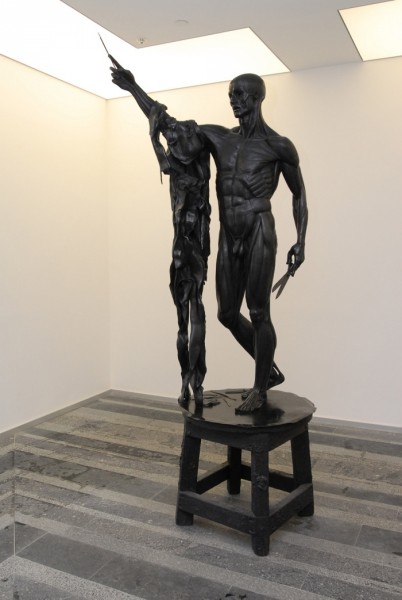 The Royal Academy of Arts, in collaboration with the BBC, has opened its 241st summer exhibition, showing until August 16.  The show is coordinated by Royal Academicians Ann Christopher, Eileen Cooper, and Will Alsop, and sponsored by Insight Investment.  The Summer Exhibition seeks to encompass a range of works, in all media, by both well-known and emerging artists.  Included are works of photography, sculpture and architecture, printmaking, film, and painting.  This year’s theme, “Making Space,” reflects the inclusive spirit of the exhibition, which the Times has called “the art world’s annual jumble sale.” 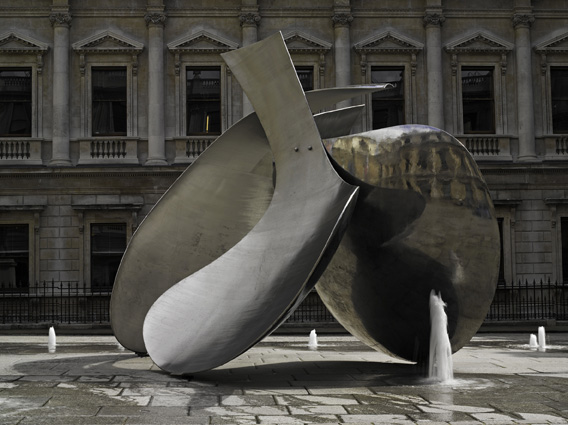 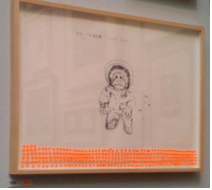 A Tracey Emin work at the Royal Academy Summer Show. via adage.com. 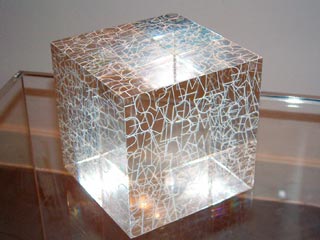 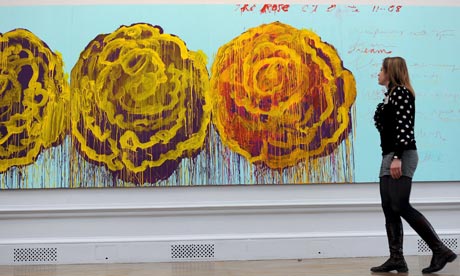 Cy Twombly, The Rose (III), at the Royal Academy Summer Show. via The Guardian UK.

The annual Summer Exhibition is the world’s largest open-submission show.  Featured artists include Tracey Emin and Damien Hirst, Norman Ackroyd and Craigie Aitchison, and even the late Robert Rauschenberg.  Then there are the dark fairy-tales by Tom Hammick, contributed via open submission. 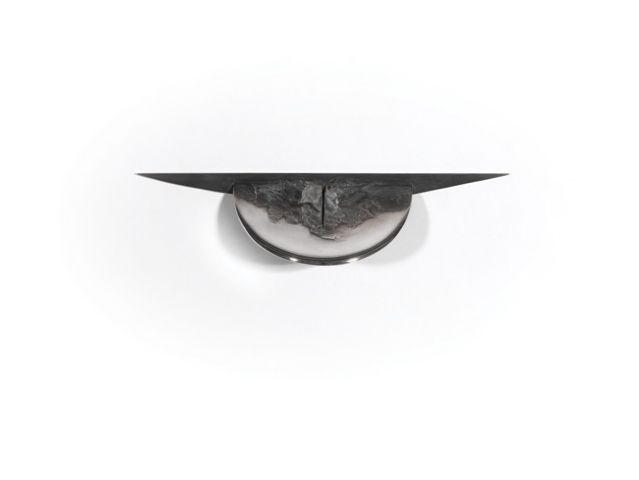 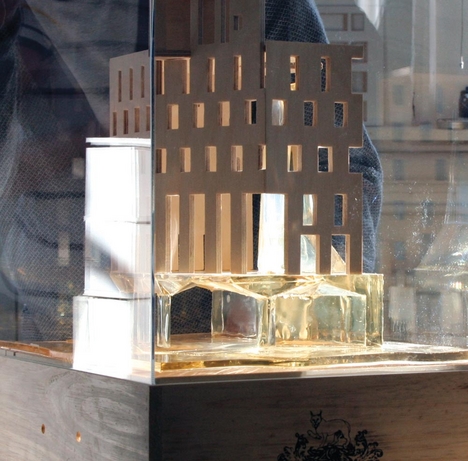 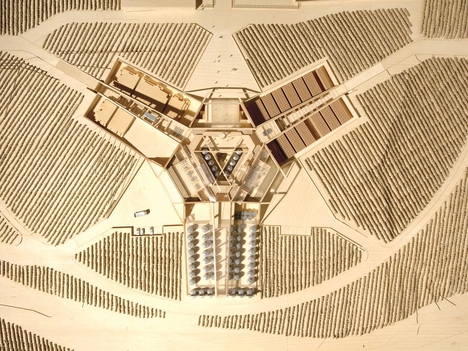 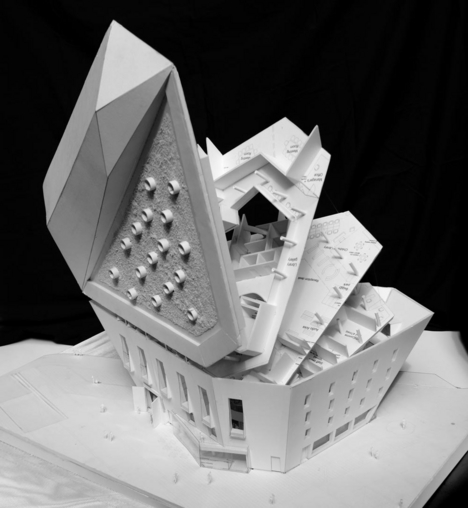 This entry was posted on Wednesday, June 24th, 2009 at 10:18 am and is filed under Go See. You can follow any responses to this entry through the RSS 2.0 feed. You can leave a response, or trackback from your own site.