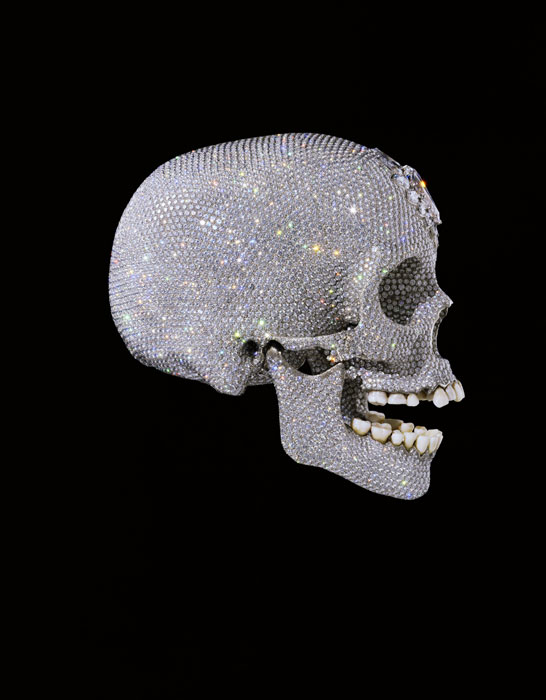 Damien Hirst’s ‘For the Love of God’ via Artinfo

Ukrainian collector Viktor Pinchuk, who is currently hosting Damien Hirst’s retrospective in Kiev, is revealed as the fourth stakeholder in the artist’s platinum, diamond-encrusted skull, which has yet to sell despite a £35 million offer from Alberto Mugrabi [The Art Newspaper]
in related, Fiats decorated by Hirst have had little problem selling at a London charity auction [Art Review]
Two proposed tax-free ports in Paris and Singapore aim to revolutionize international art handling [NY Times] 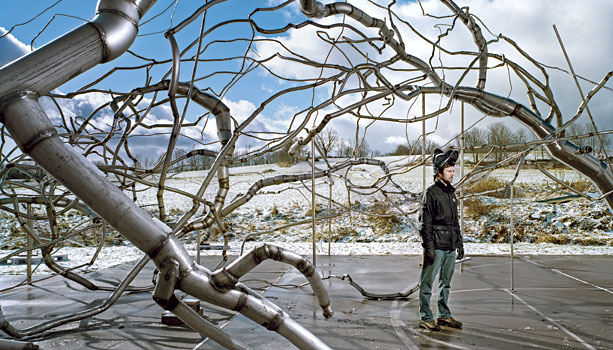 Roxy Paine with one of his ‘Dendroid’ sculptures via Artinfo

National Gallery of Art commissions a Roxy Paine ‘Dendroid’ sculpture [National Gallery of Art via Artnet]
Art Basel’s Marc Spiegler says that now is an essential time for collectors to buy work from galleries to support artists and local art scenes [ArtInfo]
In conjunction with Saatchi, the Times lists top 200 artists of the 20th century with Picasso and early Modernists at the front [TimesUK]
Three arts professionals describe how they collect for their own homes [Financial Times] 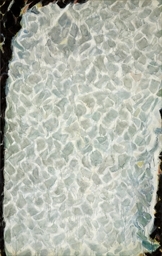 Sam Francis, Grey, the subject of an auction dispute at Christie’s 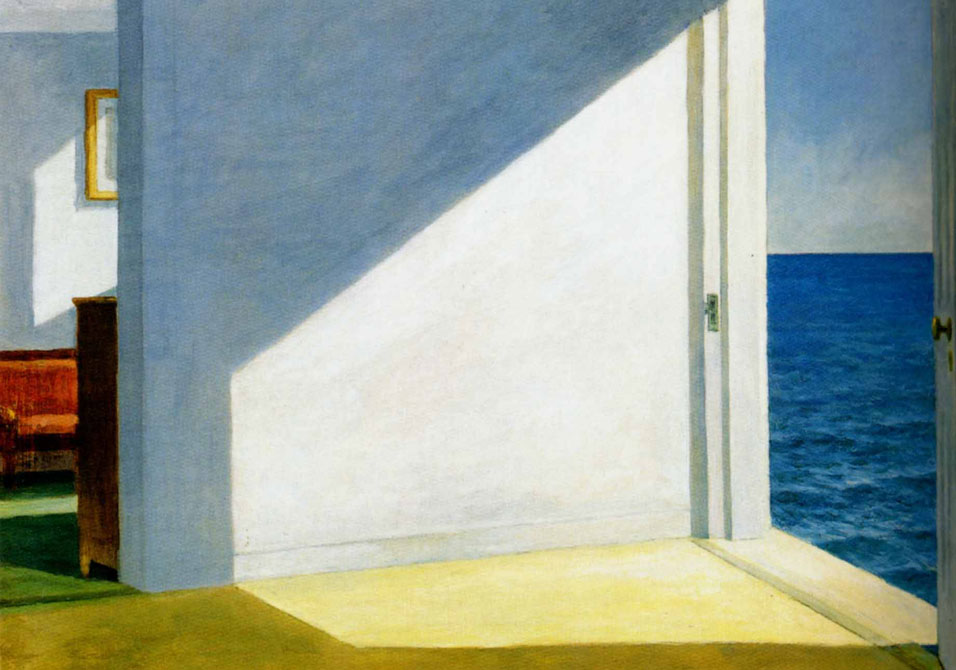 Edward Hopper, Rooms by the Sea, recently acquired by Yale University. via ArtDaily 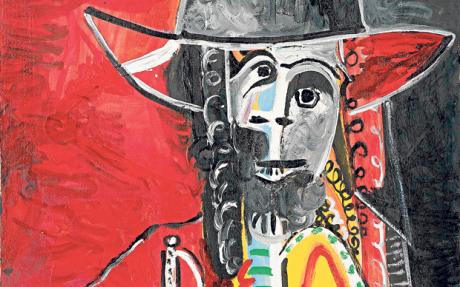 Pablo Picasso’s Homme à l’épée for sale in London. via The Telegraph.

€7 – 10 millionv notebook of Picasso sketches discovered stolen from the Picasso museum in Paris [ArtDaily]
and in related, two ‘Musketeer’ paintings by the artist to be auctioned at Christie’s and Sotheby’s, respectively [The TelegraphUK]
As early as 2010, the Louvre may be at risk financially, despite a wave of acquisitions totaling an estimated  €38 million [NYTimes] 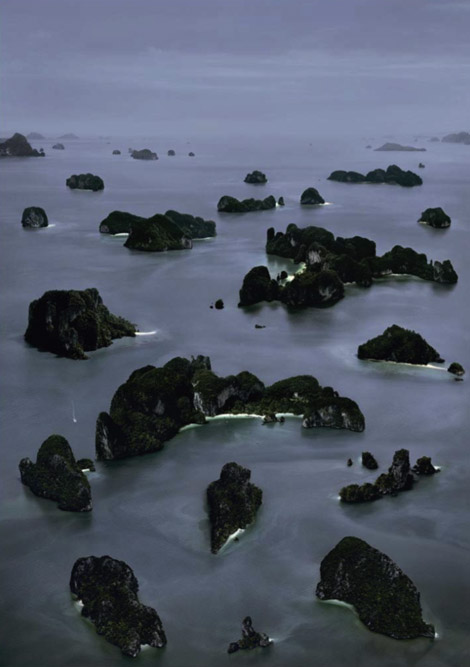 An interview of Andreas Gursky in which he speaks of scaling down his monumental prints, the influence Bernd and Hilla Becher, and working with North Korea [FOTO8]
Vito Acconci closes his studio, citing cash flow troubles [The Architect’s Newspaper via ArtInfo] 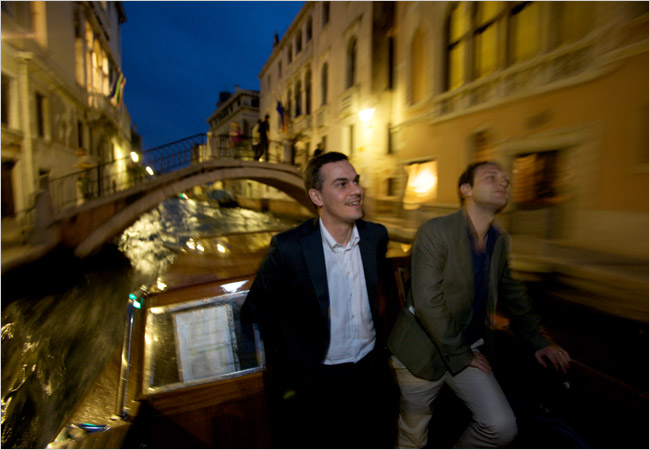 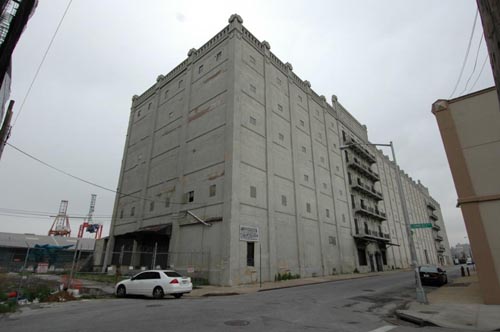 Christie’s leases a building for storage in Red Hook, in what is likely one of the largest real estate deals in Brooklyn this year [Brownstoner]
A guide to investing in contemporary art in current market conditions [NY Times]
Sotheby’s London Russian Art Evening Sale totals £7.9m with 17 of 28 lots sold [Art Market Monitor]

Video of Banksy’s exhibition in Bristol via BBC

Banksy secretly sets up exhibition in Bristol museum [BBC]
Beginning June 16, 2009 the Metropolitan Museum of Art will display ‘The Torment of Saint Anthony,’ now widely believed to be Michelangelo’s first painting, before it goes to its new home at Kimball Museum in Texas [ArtDaily] 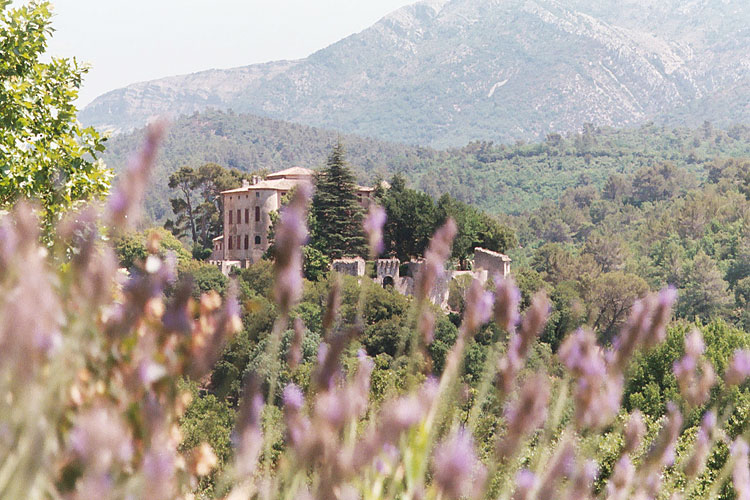 This entry was posted on Saturday, June 13th, 2009 at 1:00 am and is filed under Newslinks. You can follow any responses to this entry through the RSS 2.0 feed. You can leave a response, or trackback from your own site.