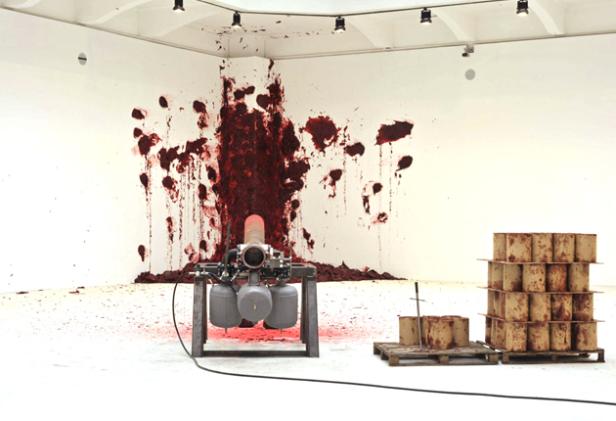 Anish Kapoor’s ‘Shooting into the Corner’ via The Independent

Britain’s Royal Academy opens its galleries in September to Anish Kapoor for the first single artist exhibition there since 1988 [Independent] and Kapoor’s commission for the Deutsche Guggenheim, ‘Memory,’ opens in October [Guggenheim] 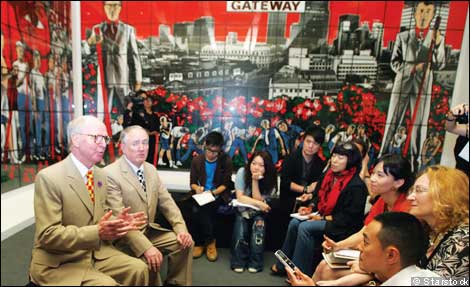 Gilbert and George in Hong Kong via Financial Times

Gilbert and George describe their trip to Hong Kong for the opening of ‘Louis Vuitton: A Passion For Creation’ at the Hong Kong Museum of Art [Financial Times]
Oreg0n art dealer indicted for running gallery as a Ponzi scheme [Artinfo] 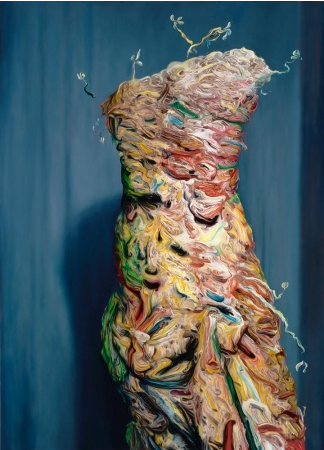 Glenn Brown’s ‘Christina of Denmark’ via Art in America 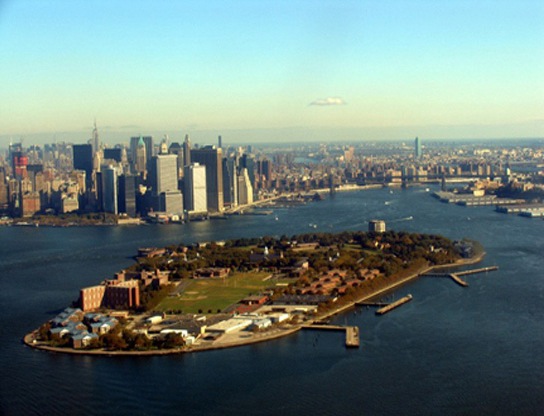 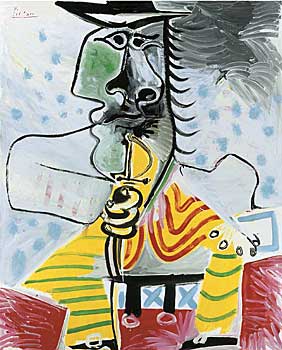 Christie’s announces its Impressionist and Modern Art Sale, with important works by Monet, Duchamp, and Picasso as highlights [Auction Publicity] and in other auction news, Latin American sales follow the downward trend [Artinfo] 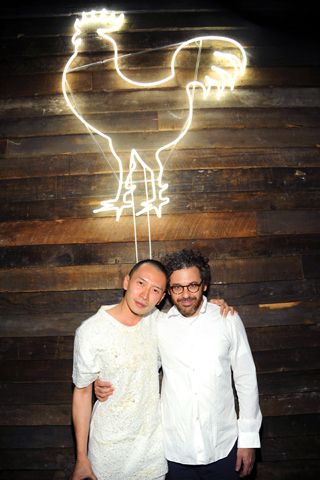 Vito Schnabel holds a dinner party at Palazzo Chupi in honor of Terence Koh’s new book, ‘Flowers for Baudelaire’ [Style]
Eric Fischl is organizing a touring exhibition aimed at involving artists in the evolution of American identity in the wake of post-9/11 politics [LA Times] 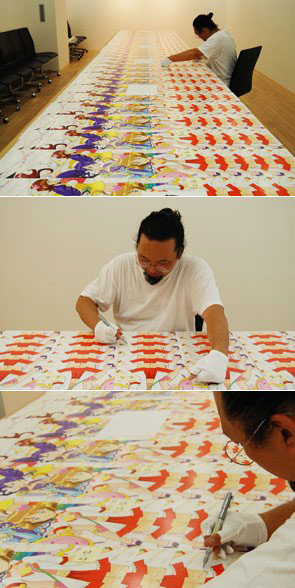 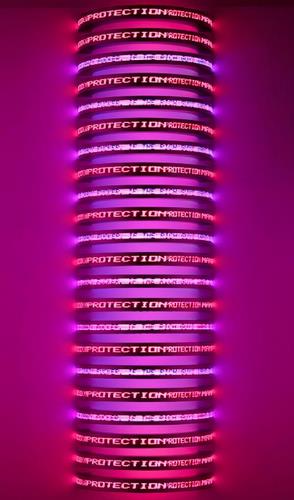 This entry was posted on Tuesday, June 2nd, 2009 at 4:03 pm and is filed under Art News. You can follow any responses to this entry through the RSS 2.0 feed. You can leave a response, or trackback from your own site.