Luc Tuymans, “Against the Day I,” courtesy of Wiels, which is hosting a show by the artist.

The Wiels Contemporary Art Center is now hosting Luc Tuymans’s first solo show in Brussels.  “Against the Day” features twenty new paintings, completed specifically for the show.  This is the culmination of a triptych which began with “Les Revenants,” a series about the Jesuit order, and “Forever. The Management of Magic,” about Disney and its influence mass media.  After its close at Wiels, the exhibition will travel to Rooseum-Moderna Museet, Stockholm. 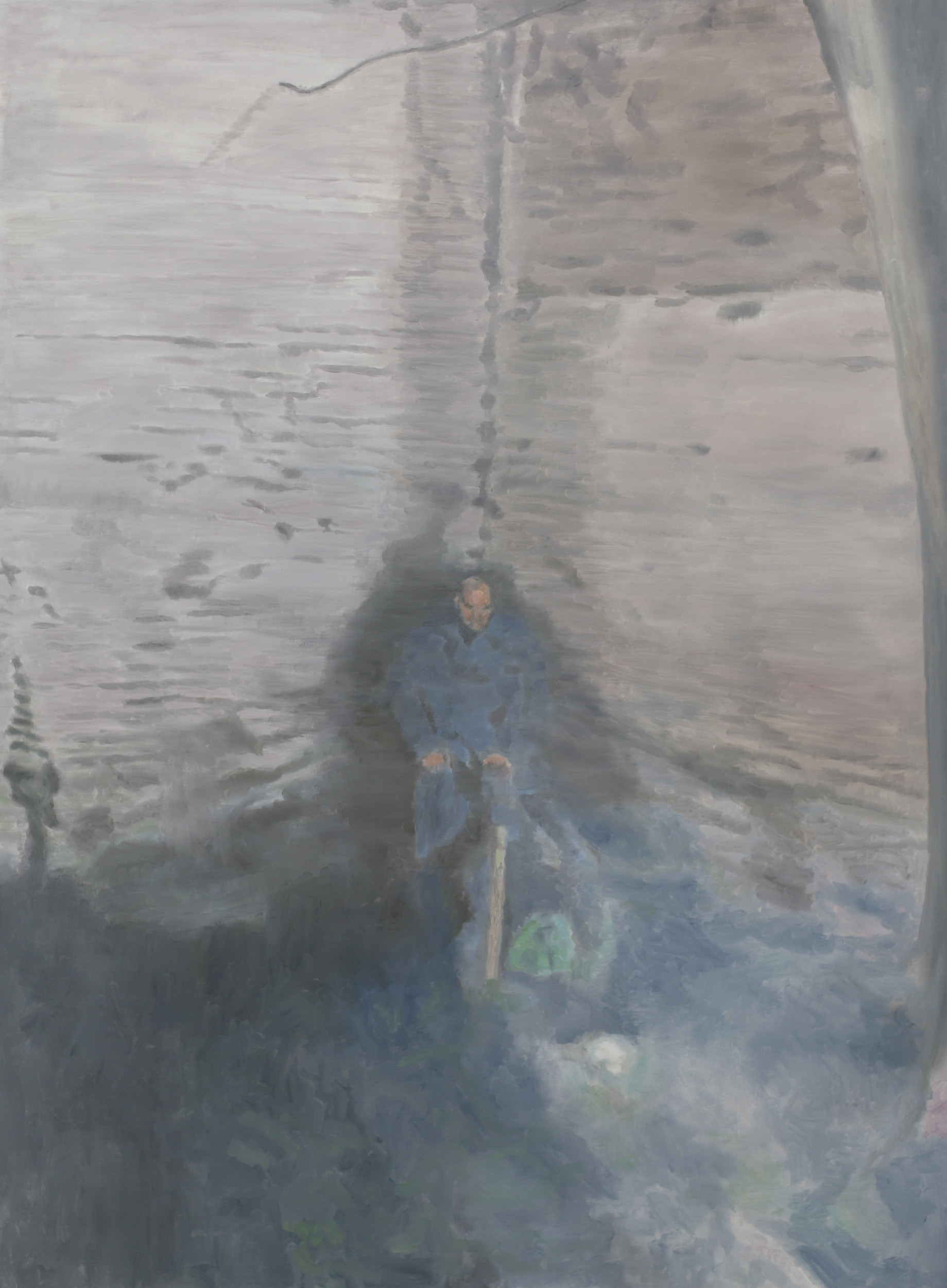 Luc Tuymans, “Against the Day II,” courtesy of the gallery.

More information and images after the jump…

The show continues Tuymans’s look at reality shows, which figure prominently in his work.  Tuymans paints from preexisting images, so that many of the works on exhibition are reexaminations of video stills from television shows.  “Big Brother” (2008) is one such example, based on the popular show by that name.  Tuymans has also worked as a filmmaker, and his cinematographic eye betrays itself in the many close-ups which people the exhibition, not the least of which are “Hair” and “Neck” (both 2009).   Tuymans calls his work “authentic forgeries,” claiming that forgeries are authentic, because there is no original image.  Images, he believes, are based off of each other. 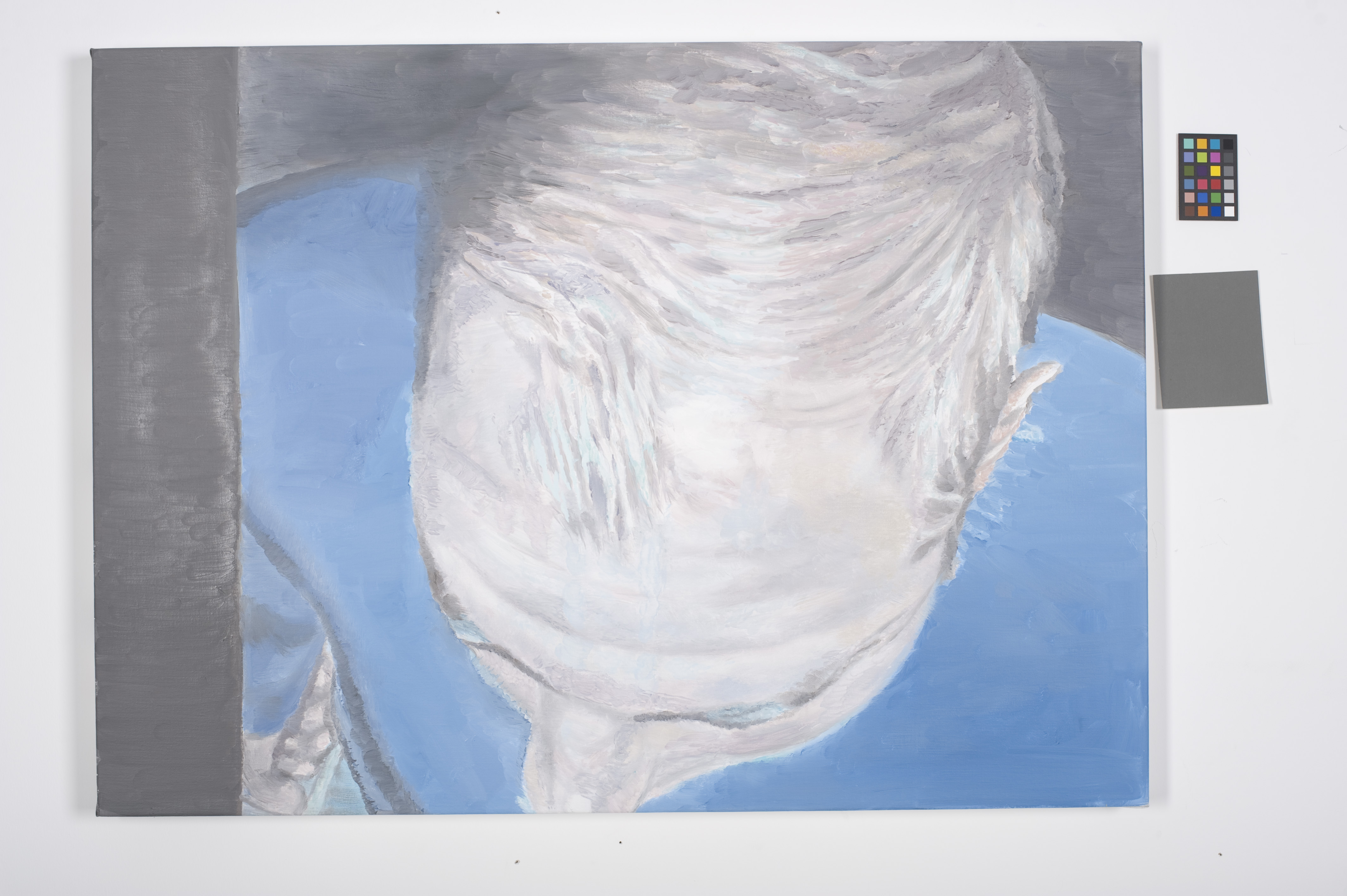 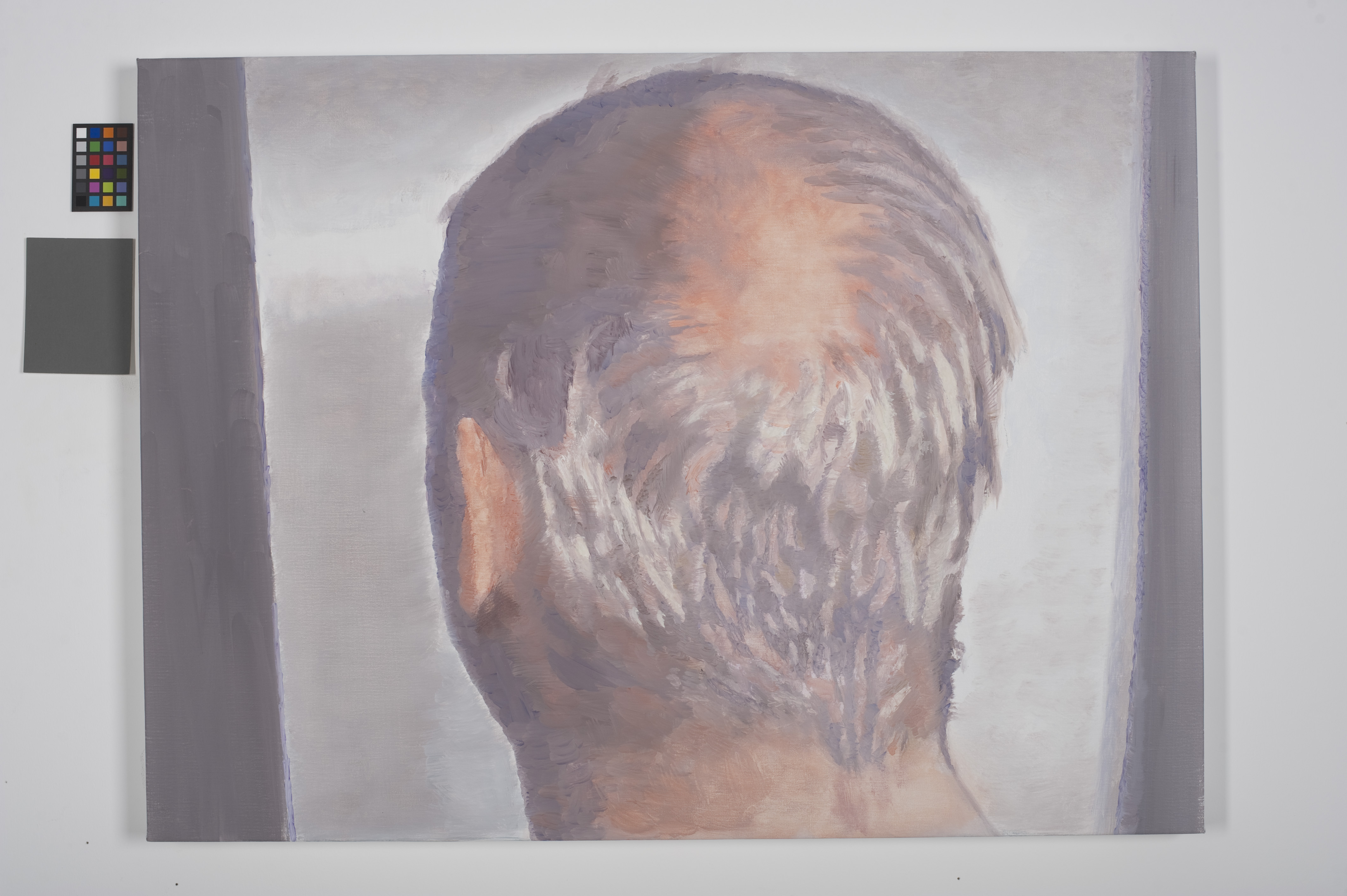 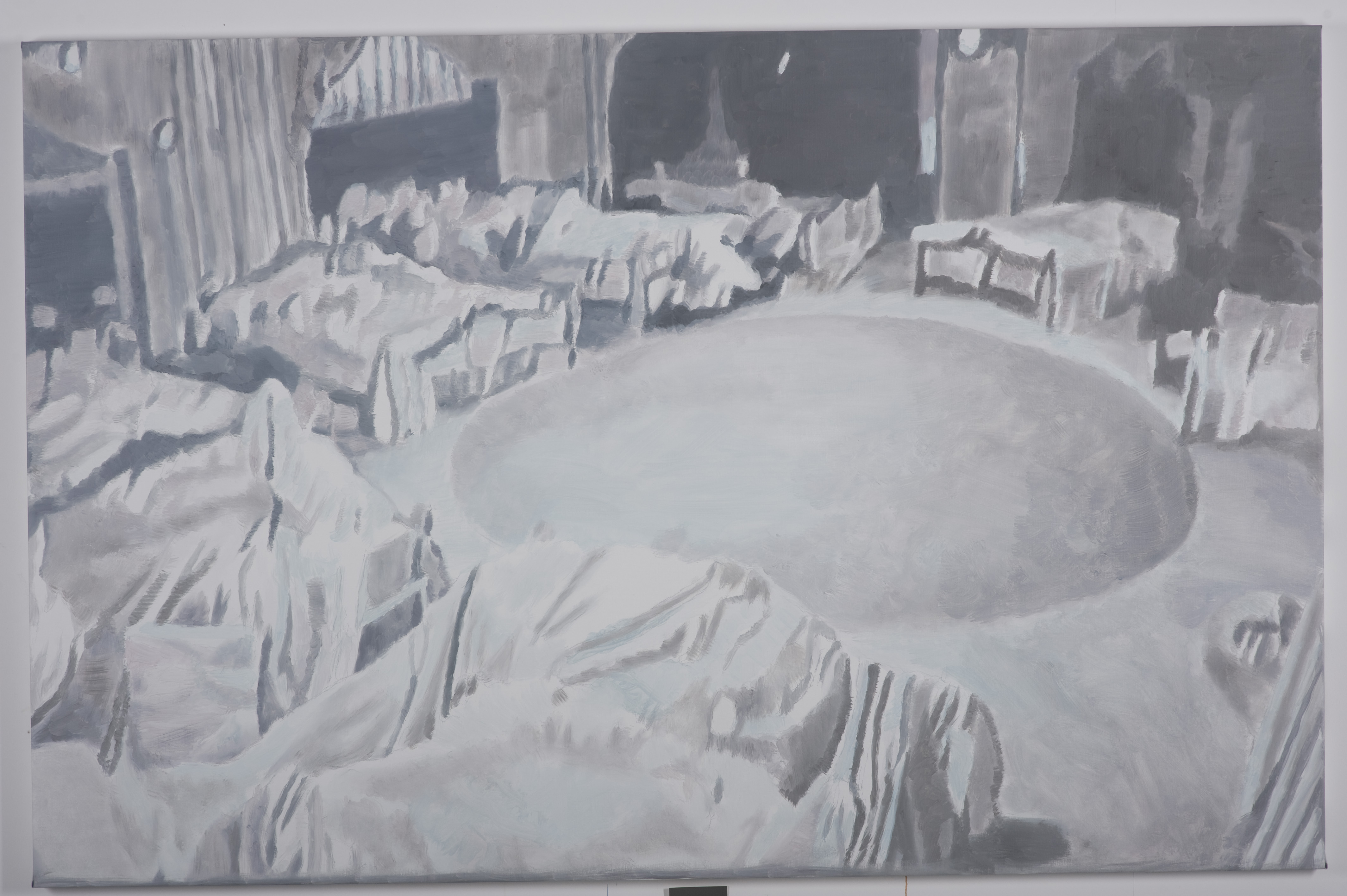 Luc Tuymans was born in Antwerp in 1958, and began his study of fine art in 1976.  He has worked both as a painter and self-taught filmmaker, and his work is held permanently by New York’s Museum of Modern Art and the National Museum of Modern Art Georges Pompidou Centre Paris. He has had solo exhibitions at Tate Modern; Zeno X Gallery, Antwerp; Musée d’art moderne et contemporaine, Genève; David Zwirner Gallery, New York; Helsinki Kunsthalle; White Cube, London; and more. In 2010, Chicago’s Museum of Modern Art, the Dallas Museum of Art, and the San Francisco Museum of Modern Art will all host solo shows by the artist. 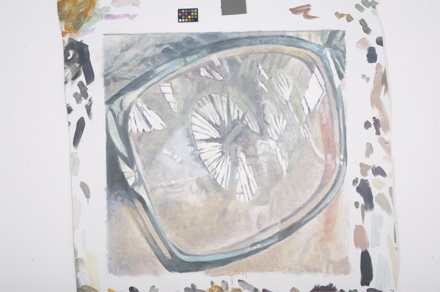 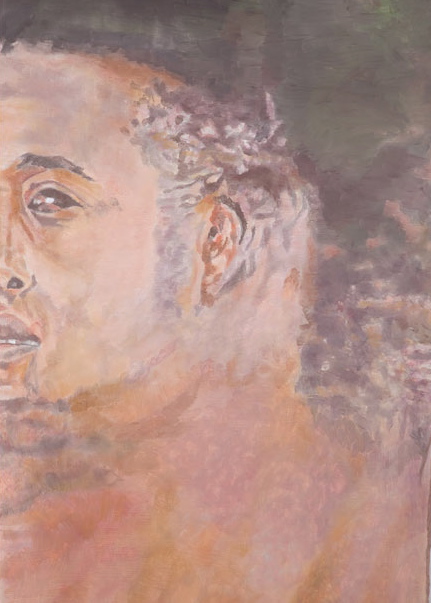 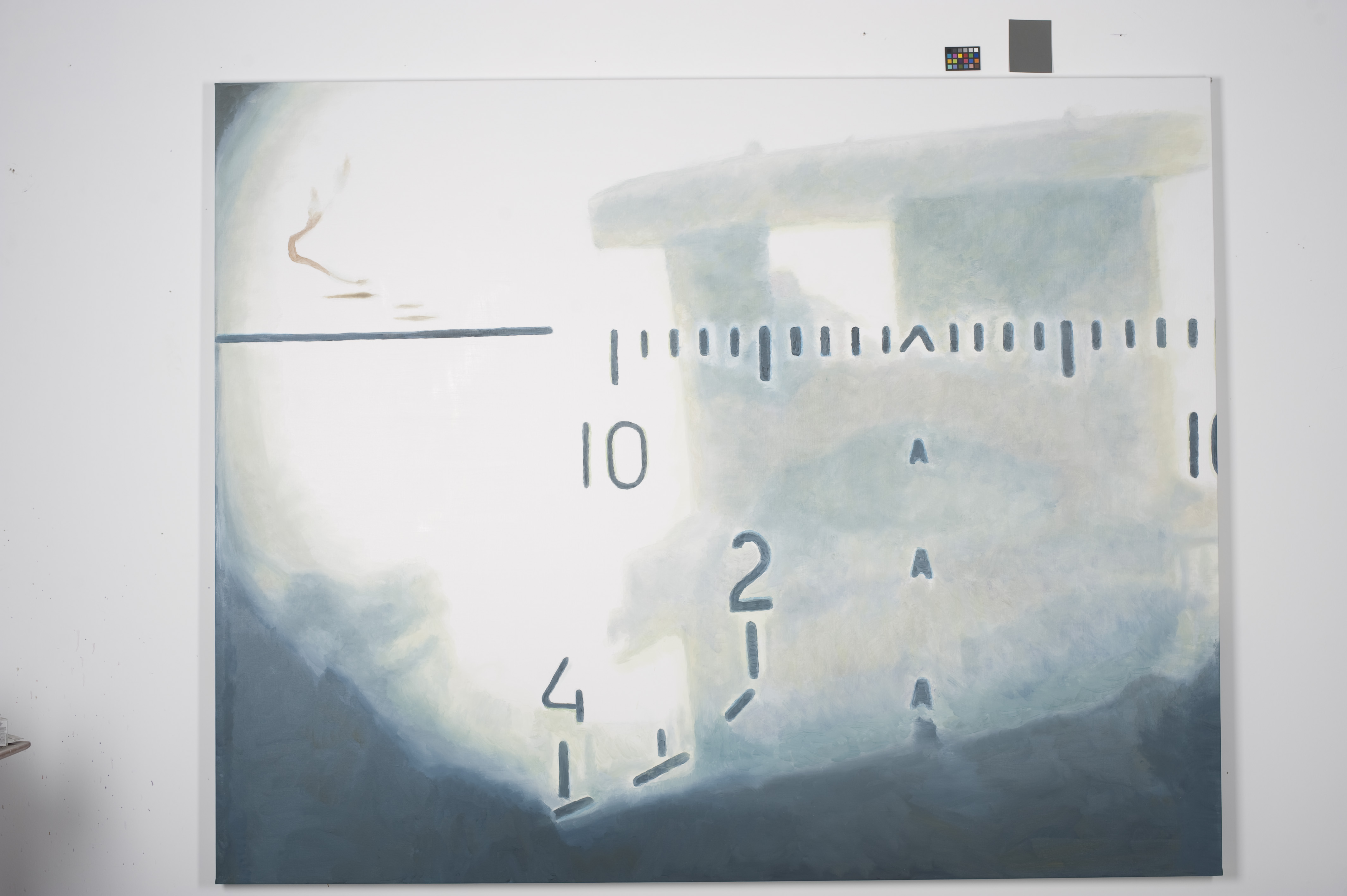 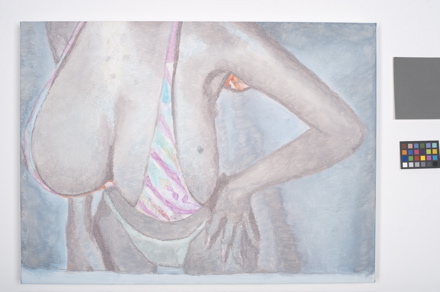 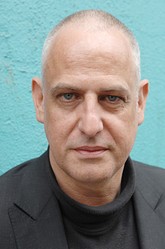 An image of the artist, via Wall Street Journal.

The plaza, at 6350 Transit Road, just north of Rehm Road, was sold to BKV Realty, according to county records. go to web site american home patient

BKV Realty also owns three other locations in the region where the dental practice is the primary tenant, and is using the same business model at 6350 Transit, Kasimov said. The other two tenants in the plaza are SKM Group and American Home Patient.

Benderson built a replacement Tops Markets across the street, at 6363 Transit Road. The developer was transforming the former Tops at 6350 Transit into office space when BKV bought it, and the deal was recently completed, Kasimov said.

“This was a deal long in the making,” said Eric Recoon, vice president of leasing for the Northeast region for Benderson. “They’ve been in there a while.” Matt Glynn

This entry was posted on Friday, July 24th, 2009 at 2:25 pm and is filed under Go See. You can follow any responses to this entry through the RSS 2.0 feed. You can leave a response, or trackback from your own site.

One Response to “Don't Miss – Brussels: Luc Tuymans 'Against the Day' at Wiels Contemporary Art Center through August 2, 2008”