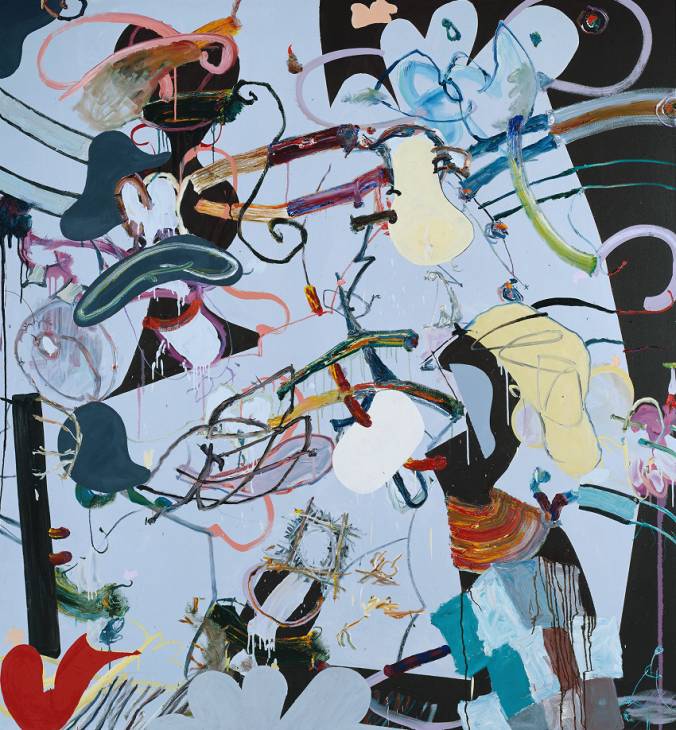 Currently on display at Tate Britain “Classified” presents a collection of the Tate’s newest additions featuring the work of British artists such as Damien Hirst, Jake and Dinos Chapman, Jeremy Deller and Tacita Dean. The exhibit will highlight new acquisitions which will be on display for the the first time such as Jake and Dinos Chapman’s Family Collection (2002) and two works from Damien Hirst’s recent gift to Tate: The Accquired Inability to Escape (1991) and Life Without You (1991). 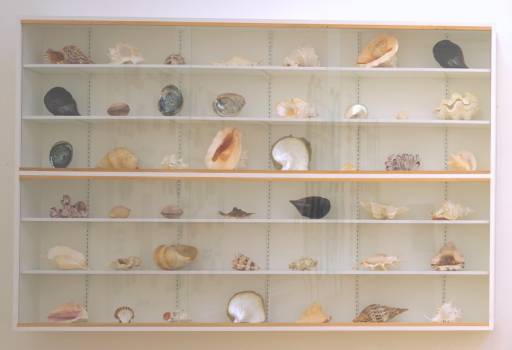 Forms without Life (1991) by Damien Hirst, via Tate Britain

The works displayed emphasize how we relate to the world in diverse ways and actions and how our interpretation of such various forms influences the material culture of our daily life. The exhibition highlights the desire to collect and categorize our surroundings juxtaposed with the instability of the meaning of that order. 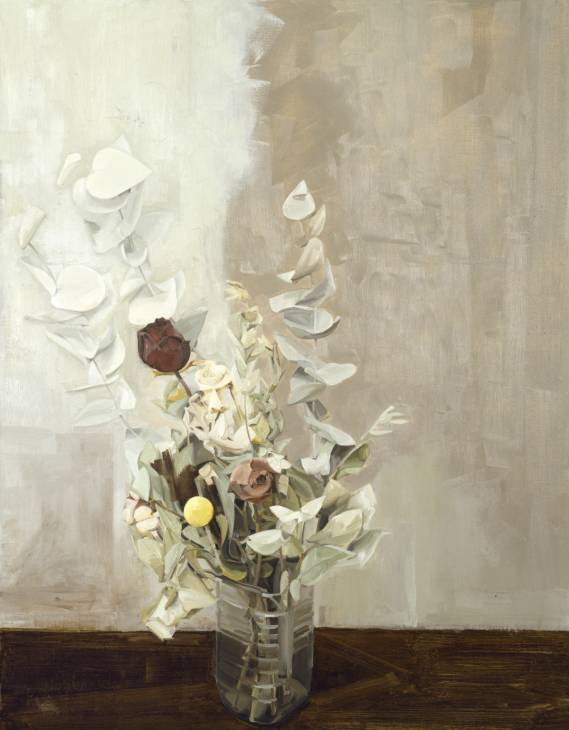 Familiar works such as Damien Hirst’s room installation Pharmacy (1992) and Mark Dion’s Tate Thames Dig (1999) are displayed next to works that have been acquired over the last five years such as Tacita Dean’s film portrait of Michael Hamburger (2007) and Rebecca Warren’s sculpture In the Bois (2005). The works allow the viewer to contemplate the artist’s construction of meaning as well as the museum’s role in classifying art objects. 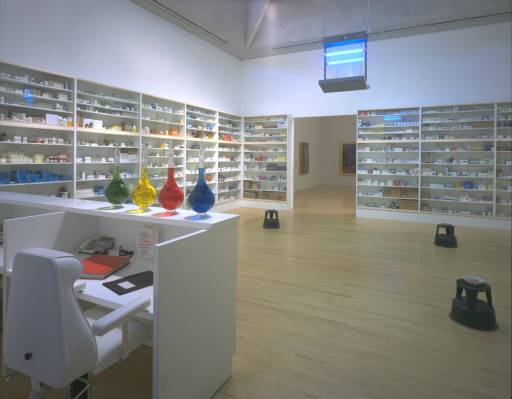 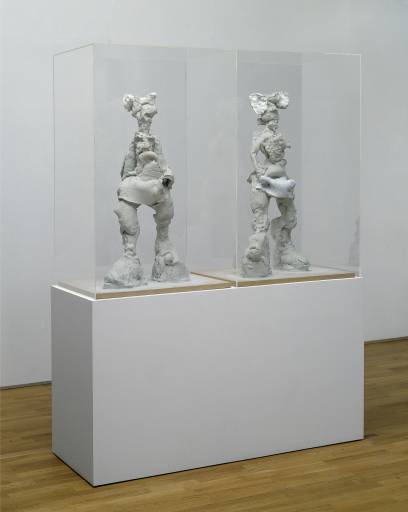 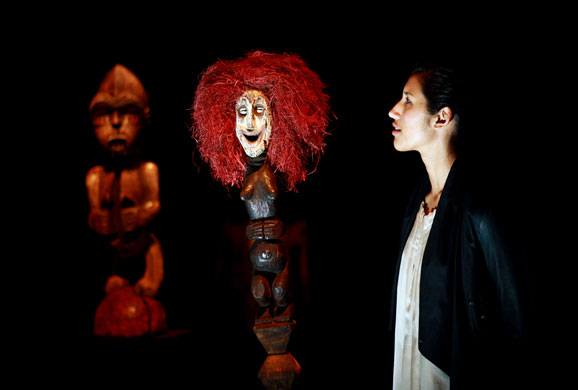 A Carving from the Chapman Family Collection (2002) via The Guardian 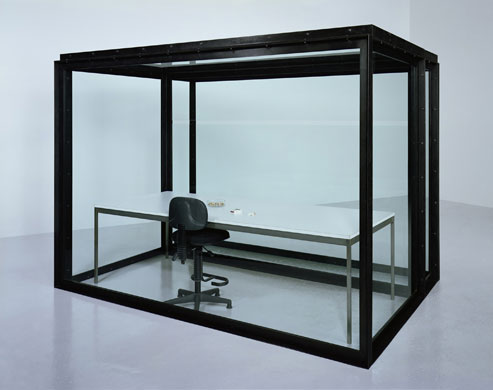 The Acquired Inability to Escape (1991) by Damien Hirst, via The Guardian

This entry was posted on Monday, July 6th, 2009 at 5:42 am and is filed under Go See. You can follow any responses to this entry through the RSS 2.0 feed. You can leave a response, or trackback from your own site.

One Response to “Go See – London: Classified at Tate Britain through August 23rd 2009”