The Philosophy of Andy Warhol (From A to B and Back Again)
(Andy Warhol, 1977)
Read More and Buy↠
Home » Go See – New York: “Go Figure” group show at Gagosian Madison Avenue Through July 31, 2009

An assortment of works, all centered on depictions of the human figure, is currently on display at Gagosian’s Madison Avenue gallery until July 31, 2009.  Gagosian has selected pieces from an all-male cast of seminal artists, each tackling the issue of bodily representation in a variety of media.  This relatively small exhibit constitutes an appealing means of considering how male artists have approached the portrayal of both men and women over the course of the twentieth century. 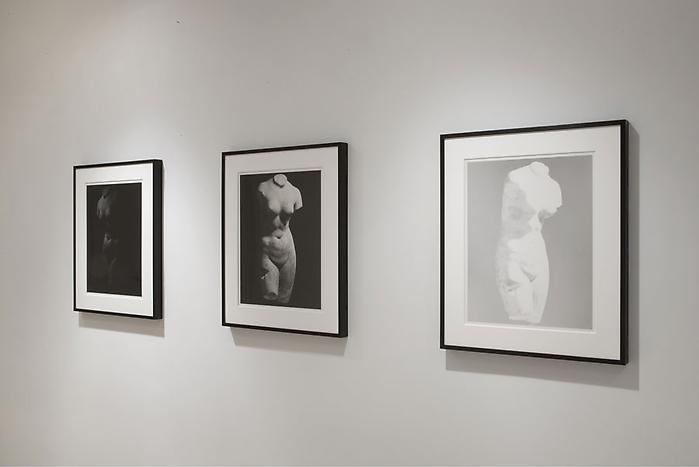 Half of the works on display are photographs, which take the viewer from the end of the nineteenth century with Eadweard Muybridge’s famous sequential photographs diagramming the body’s movements, through Man Ray’s delicate solarized nudes and Laszlo Moholy-Nagy’s study of the play of shadows on a nude body.  Modern photographers such as Robert Mapplethorpe and Richard Prince complete the assortment. 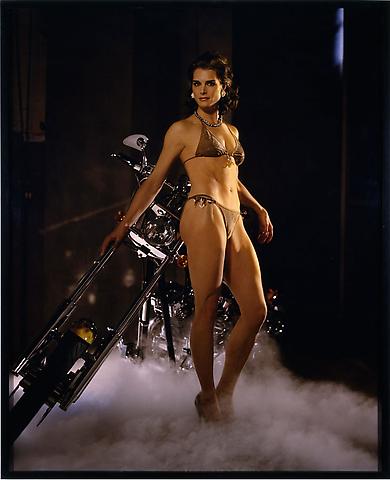 The selection of works on canvas is equally rich, including works from Pop artists such as Andy Warhol and Roy Lichtenstein, as well as Gerhard Richter, Sigmar Polke, and the ultra-modern Jeff Koons. 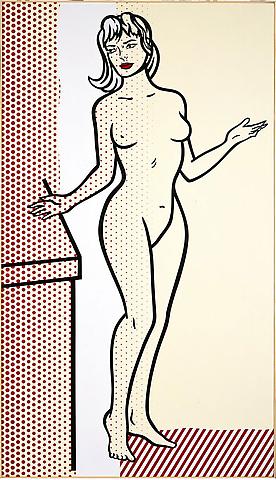 This entry was posted on Tuesday, July 7th, 2009 at 8:23 am and is filed under Go See. You can follow any responses to this entry through the RSS 2.0 feed. You can leave a response, or trackback from your own site.