Go See – Washington, DC: ‘PAINT MADE FLESH’ at The Phillips Collection through September 13, 2009

Jenny Saville’s Hyphen, 1999, part of Paint Made Flesh at The Phillips Collection.

“Paint Made Flesh,” a series of 43 oil paintings that focus on the human body, is showing at The Phillips Collection through September 13.  Featured artists incude Pablo Picasso, Leon Golub, Ivan Albright, Cecily Brown, David Park, Philip Guston, and more.  “At times when figure painting was considered outdated,” comments Assistant Curator Renee Maurer, these and other artists included in the show “continue to explore the expressive potential of the painted human body.”

Drawn from private and public holdings, and arranged by nationality of artist, the show, Maurer continues, “examines how European and American artists have used the medium of oil paint togther with the subject of the human form to convey vulnerabilities of life experience.”  One painting, by British artist Jenny Saville, illustrates the artist’s feeling that as “she layers oil, it’s like she is adding layers of flesh and skin to the painted body.” Hyphen, 1999, is a double portrait of Saville and her sister. 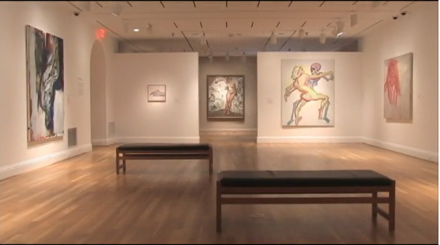 A view of “Paint Made Flesh,” still via The Phillips Collection. 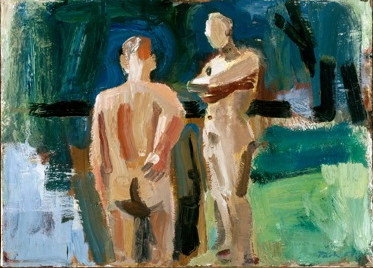 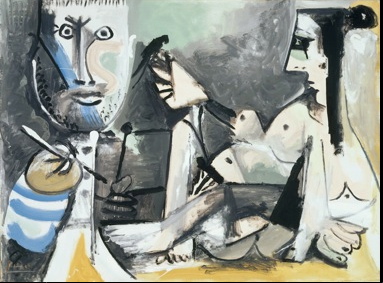 Other painters, including Daniel Richter, with his Duisen (2004), focus on the relationship between individual and society. According to Maurer, Richter argues with this work that “individuals are inseparable from the larger body of society,” and are impacted by the political ramifications of shifting populations and racial divides. Duisen depicts a Southern population moving north.  In other words, humanity is on display at The Phillips Collection, fragmented and broken, mundane and elegant. 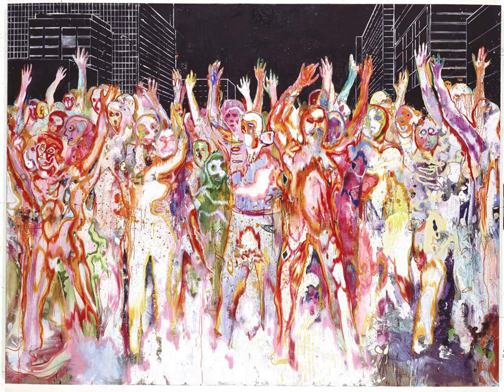 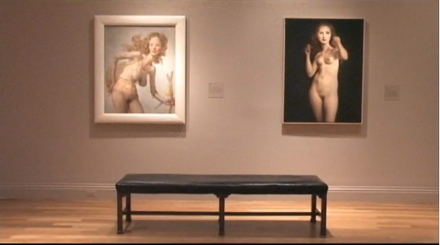 Gallery view with works by John Currin, “Paint Made Flesh,” still via The Phillips Collection. 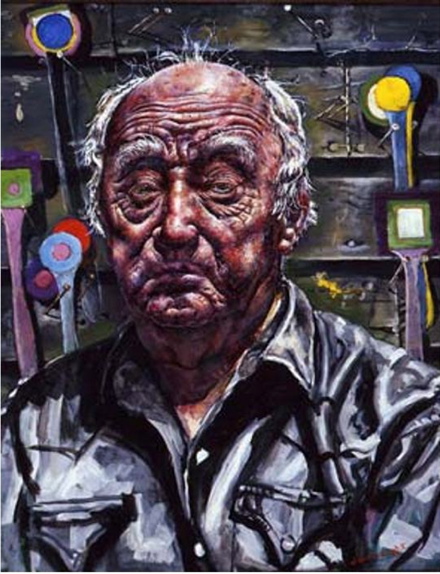 Curated by Mark Scala, director of the Frist Center for the Visual Arts, and supported by the Federal Council on the Arts and Humanities, “Paint Made Flesh” follows figure painting as it has persisted despite modern movements away from it.  The exhibition begins with British artists Francis Bacon and Lucian Freud, and their American contemporaries Alice Neel and Willem de Kooning, who famously wrote in 1950 that “flesh is the reason oil painting was invented.” It moves through German neo-expressionists Georg Baselitz and A.R. Penck, and Americans Susan Rothenberg and Julian Schnabel to culminate with recent work. Contemporary artists featured alongside Daniel Richter include British Tony Bevan, Kenyan Wangeschi Mutu, German Albert Oehlen, the Belgian painter Michael Borremans, Italian Francesco Clemente, Puerto Rican Arnaldo Roche-Rabell, and Americans Eric Fischl, John Currin, and Lisa Yuskavage.  The paintings are at points coarse and grotesque, though Scala is quick to remind viewers that “there’s nothing that says these paintings aren’t beautiful.  It’s just a question of how we define beautiful.”

Francis Bacon, Three Studies for the Portrait of Henrietta Moraes (1963), at The Phillips Collection. Via Art Knowledge News. 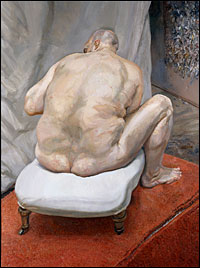 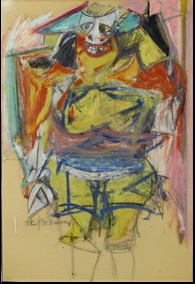 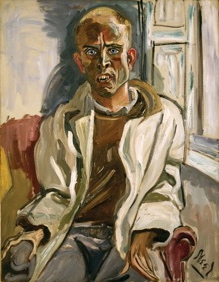 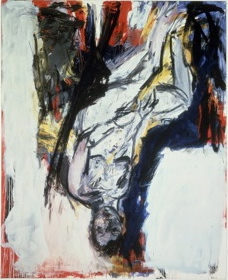 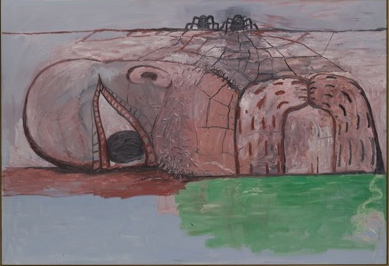 This entry was posted on Sunday, July 12th, 2009 at 7:11 am and is filed under Go See. You can follow any responses to this entry through the RSS 2.0 feed. You can leave a response, or trackback from your own site.