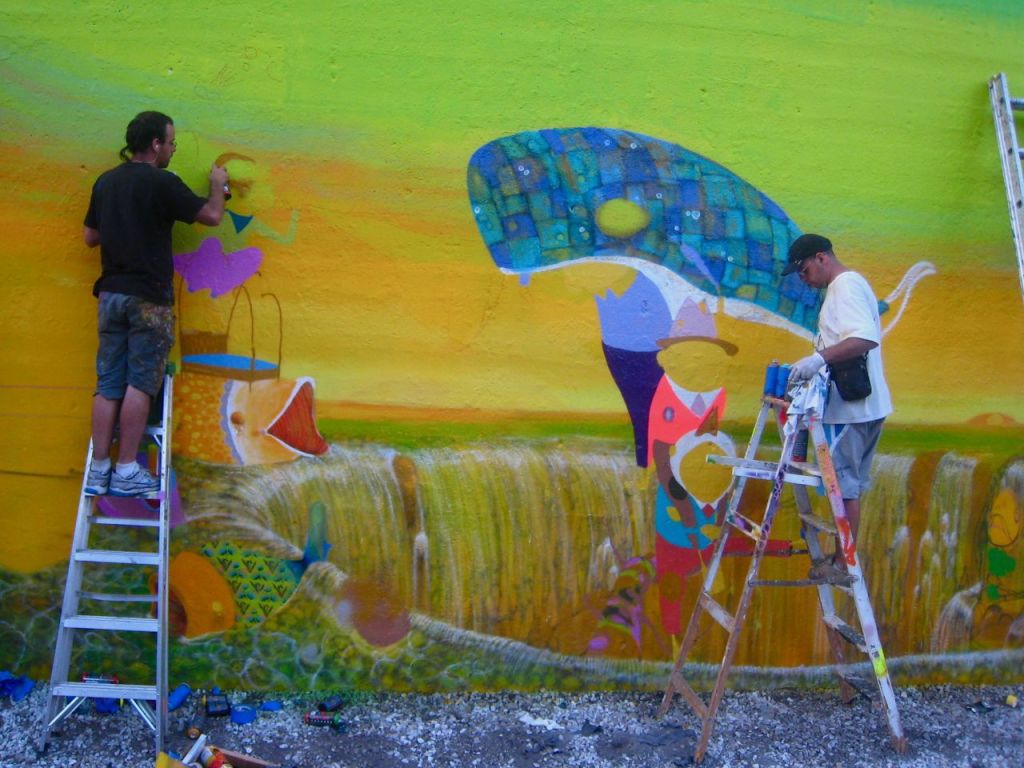 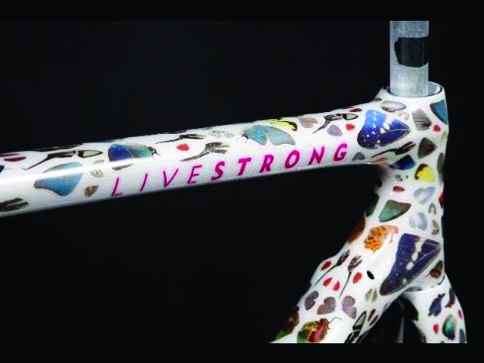 With perhaps one of the more thought provoking of the Livestrong bike creations, Damien Hirst has designed the bike Lance Armstrong will use during the final stage of the Tour de France with his recurring mortality metaphor of butterflies [Galerie Perrotin]
A breakdown of ArtNews’s Top 200 Collectors: 81% collect contemporary, 34% collect modern, 9% collect Impressionist, and 9% collect Old Masters [ArtNews]

From Sept. 13 through Nov. 20, Claude and François-Xavier Lalanne’s animal menagerie will adorn the medians between 52nd and 57th Streets in Midtown Manhattan [NY Times] 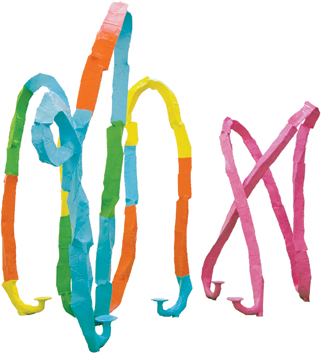 In related, Franz West’s 20 foot ‘The Ego and the Id’ will be installed Central Park at 5th Ave & 60th tomorrow, on loan from Amalia Dayan and Adam Lindemann through March [PublicArtFund]
BBC1 announces a four-part documentary focusing on Picasso, Dali, Matisse and Warhol, airing next year [BBC]
The Castlestone art fund is buying Post War art from deceased and non-producing artists such as Picasso and Warhol as it posits that pricing has dropped 20-40% from last year [International Advisor via ArtMarketMonitor] and a related email gaffe from Castlestone [ArtNewspaper] 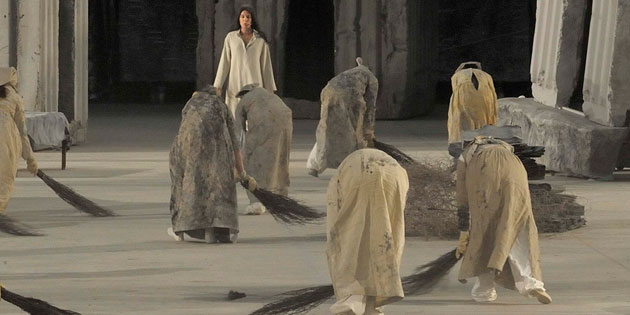 German painter and sculptor Anselm Kiefer directed and designed, ‘Am Anfang,’ or ‘At the Beginning,’ for the Opera de Bastille in Paris, is currently running [TheGuardian]
In related, contemporary artist Zhang Huan will design and direct a 250 year anniversary production of Handel’s Semele in Brussels for the 2009/10 season [ArtDaily] 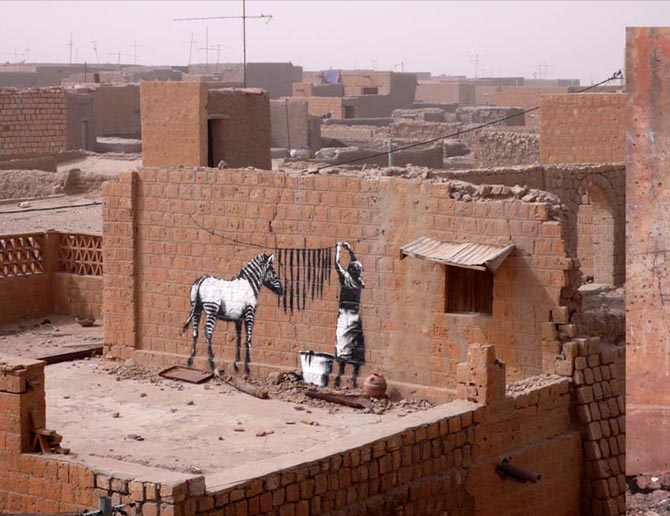 A new Banksy mural in Africa via SlamxHype

A number of Banksy murals in Africa have popped up, possibly in Mali [World’s Best Ever] and related, 120,000 have visited the artist’s exhibition in his hometown of Bristol [BBC Bristol via FAD]
Charles Saatchi has replaced his Abstract America show his Kings Road gallery for an installation promoting the Jaguar XJ [Vogue] 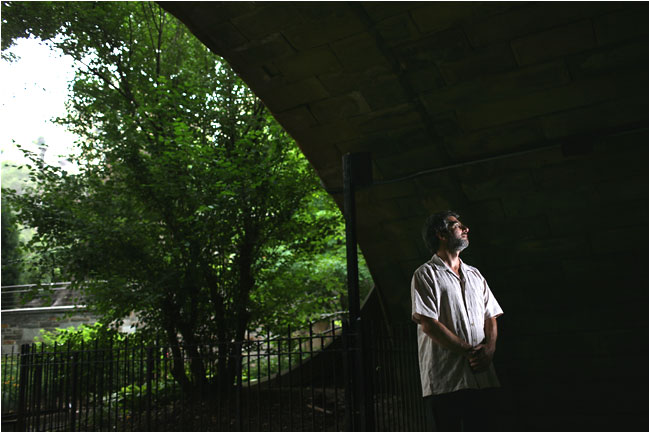 A pedestrian tunnel in Central Park is the site of an immersive sound installation by John Morton [NY Times]
A brush fire near Getty Center caused Getty museum officials to evacuate 1,600 visitors and 800 employees [LA Times] 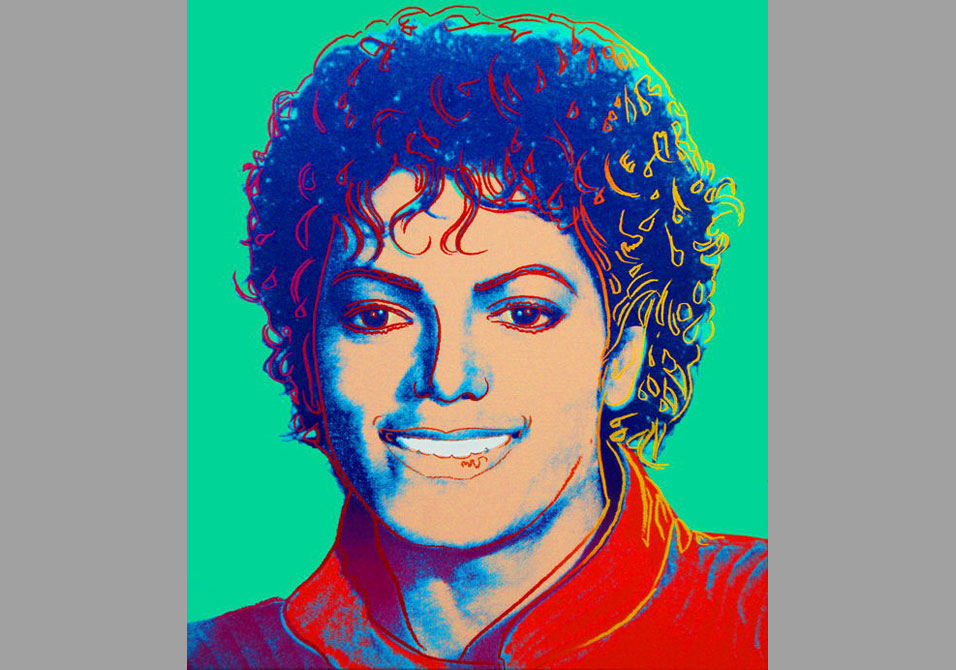 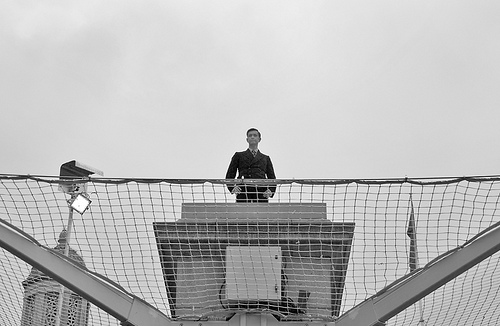 Antony Gormley’s ‘One&Other’ continues its 100-day run on the fourth plinth of Trafalgar Square in London [One & Other (livefeed)]
In related participatory British art, 23 museum visitors sufferred minor injuries during Robert Morris’s recent Bodyspacemotionthings reprisal at the Tate Modern [ArtInfo]
The Tate announces the judges of the 2010 Turner Prize [The Art Newspaper]

This entry was posted on Tuesday, July 14th, 2009 at 8:43 am and is filed under Newslinks. You can follow any responses to this entry through the RSS 2.0 feed. You can leave a response, or trackback from your own site.