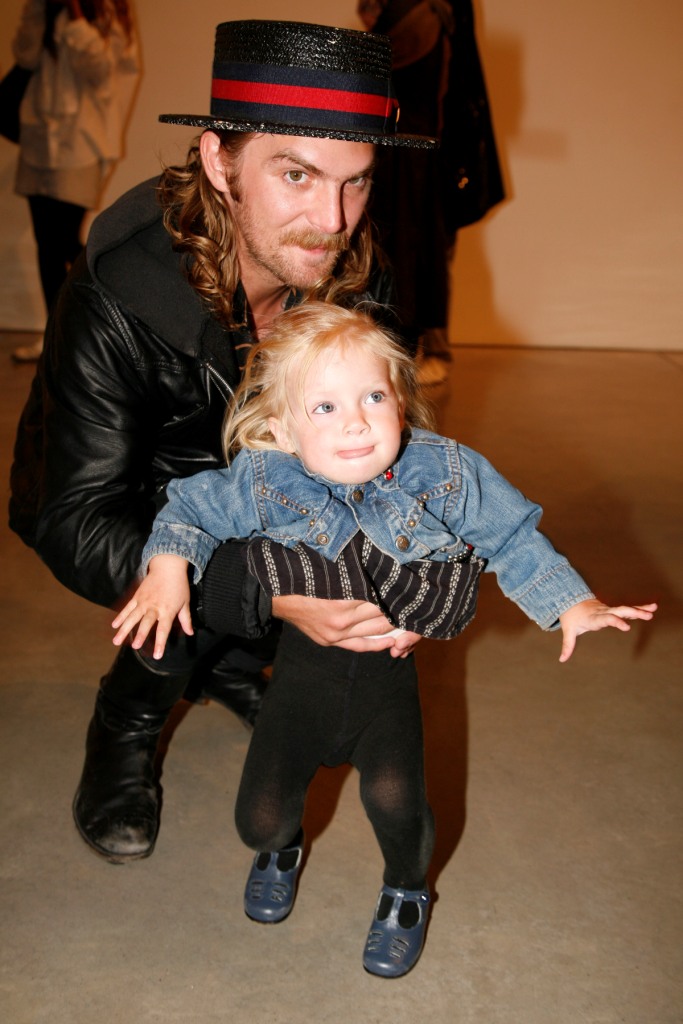 Dash Snow and his daughter Secret via TinyVices

Following Dash Snow’s untimely death early last Tuesday morning, articles such as this one from The Guardian labeled Snow as an “art icon.”   The Independent cited the artist as “a mythical hero of an artistic underworld.”   There was a cynical editorial on Dash Snow from Canada [Toronto Star via Art Market Monitor]   And within 48 hours of Dash Snow’s death, New York Magazine speculated on the market for his work, and later that that his work might be pulled from an charity auction in Watermill next weekend. Terence Koh dedicated a performance in the UK [The Moment] and Brazilian street art duo OS Gemeos dedicated their Houston and Bowery mural to the artist [NYMag] There was an extensive image collection of the artist and his work from Tiny Vices. and finally a eulogy from the artist’s friend Glenn O’Brien [Purple-Diary] 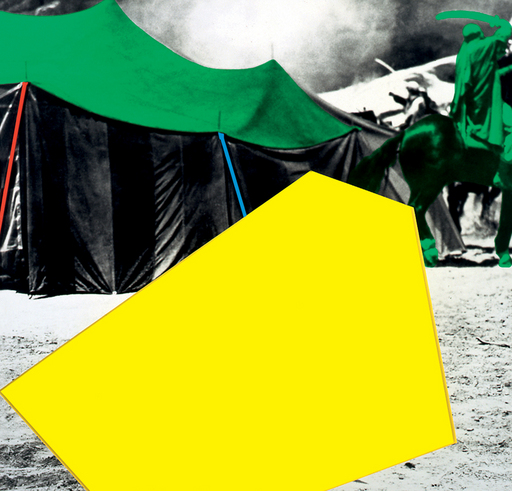 A work by John Baldessari via the Tate

The Tate Modern will launch a major John Baldessari retrospective, his first in the UK, on October 13th [Tate]
Bob and Roberta Smith and Wolfgang Tillmans will be Tate trustees [FAD] 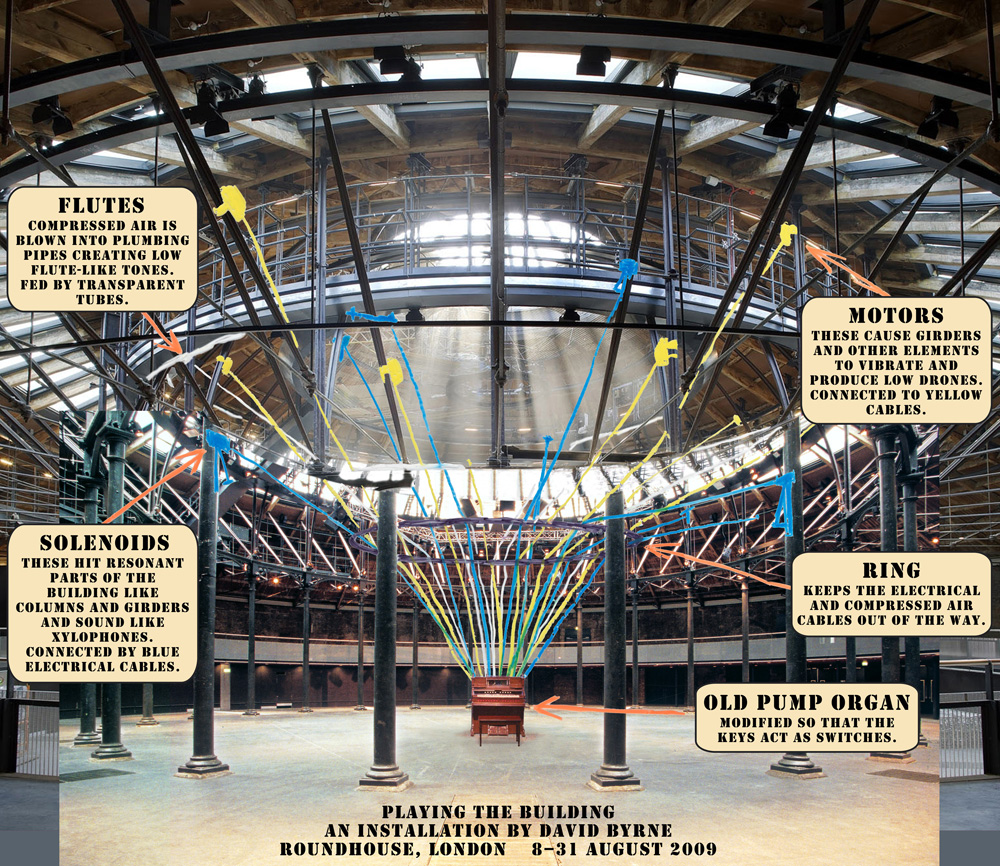 A mockup of London’s Playing the Building installation via David Byrne.com

The video for Madonna’s ‘Candyshop,’ featuring video by Marilyn Minter via YouTube 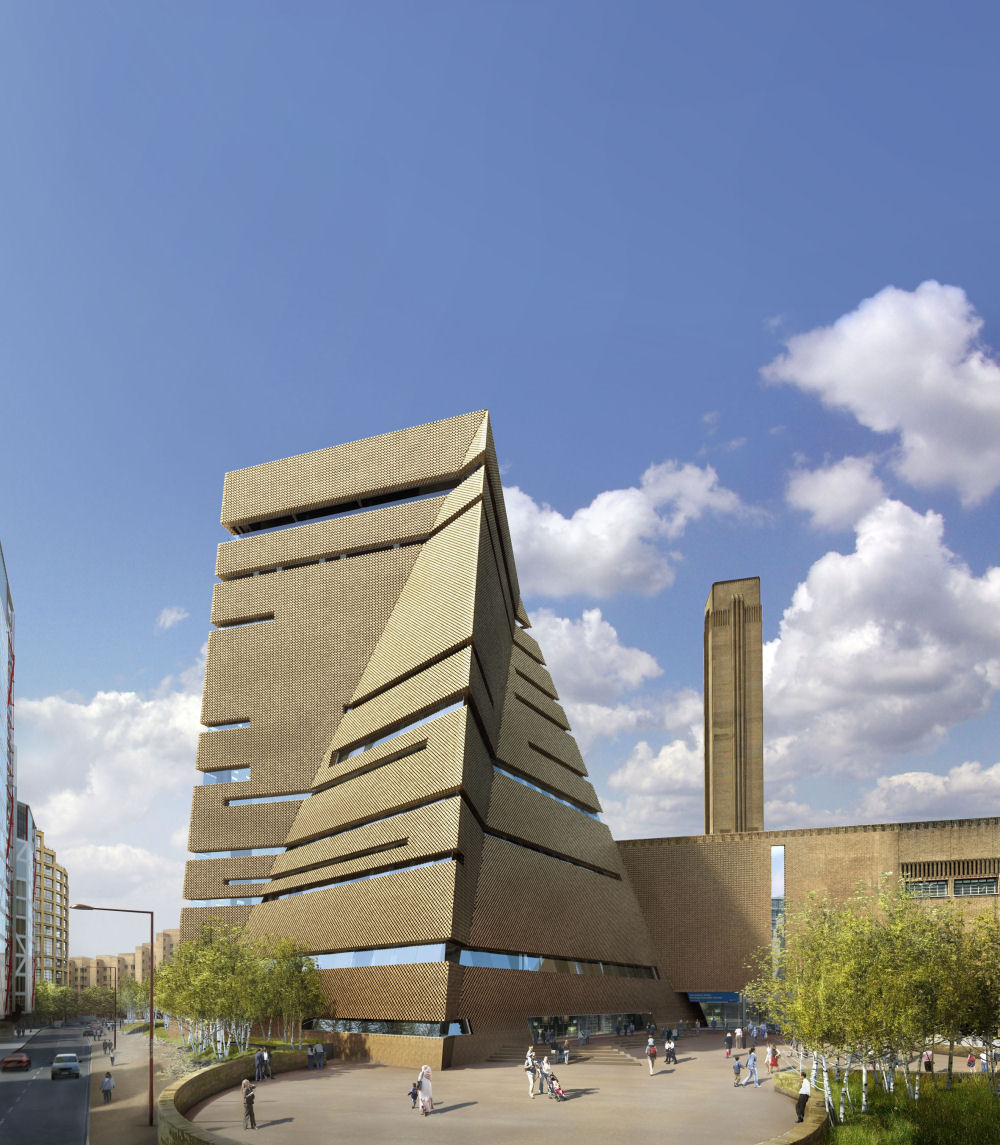 Olafur Eliasson speaks about using space and light via Ted

An engaging video of Olafur Eliason speaking about perception [Ted]
The Wall Street Journal has an excerpt from the book Provenance, which documents one of the greatest cons in the history of art forgery [Wall Street Journal] 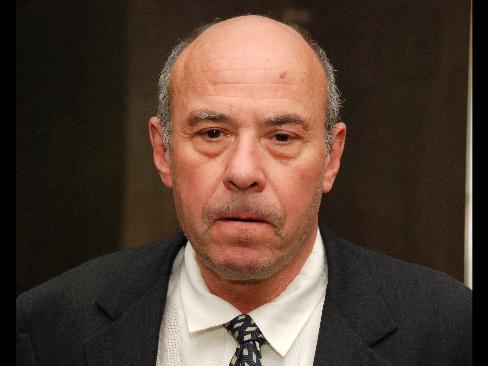 Lawrence B. Salander was arrested for the 2nd time for what the Manhattan District Attorney called the biggest art fraud in New York history [Bloomberg]
A video interview with American painter Ellsworth Kelly [The Art Newspaper] 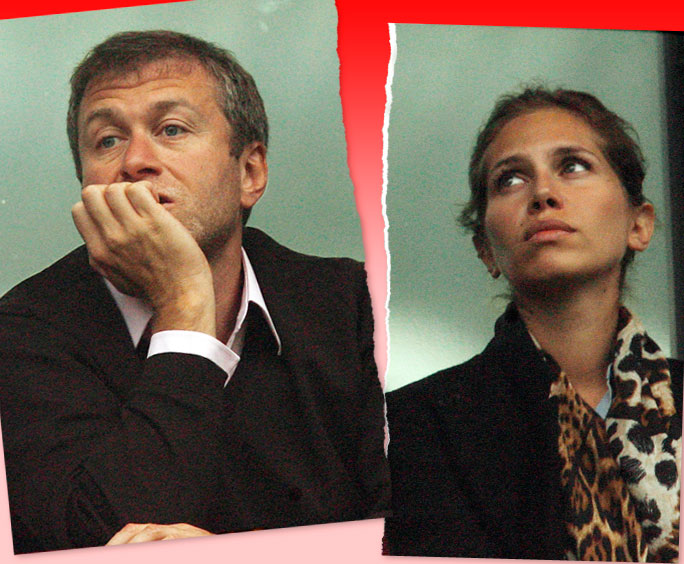 According to rumors, Moscow curator Dasha Zhukova and 2008 mega-collector Roman Abramovich have split [Fashion Week Daily]
Christie’s has an iPhone app, offering access to its calendar and catalogs, and soon a live-bidding component [Guardian] 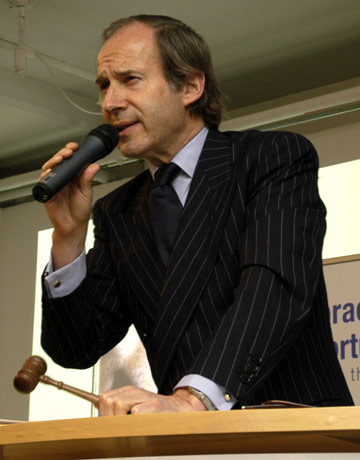 Simon de Pury, chairman of the auction house Phillips de Pury revealed as Judge on the upcoming Bravo/Sara Jessica Parker art-world reality show [NY Times] and video of the around-the-block line in New York to apply to be on the show recently [NYArtBeat]

This entry was posted on Monday, July 20th, 2009 at 1:04 am and is filed under Newslinks. You can follow any responses to this entry through the RSS 2.0 feed. You can leave a response, or trackback from your own site.