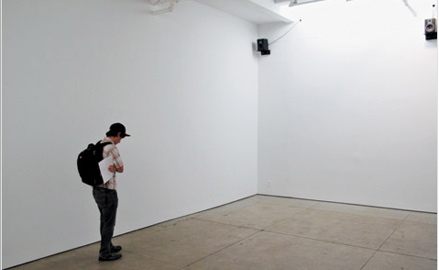 Installation view of “The Audio Show,” on at Friedrich Petzel Gallery in New York. Via Time Out New York.

New York’s Friedrich Petzel Gallery is hosting “The Audio Show” for two more days. The gallery’s rooms are empty save a speaker mounted in each corner.  These play seven hours of audio, comprised of submissions from Marilyn Minter, John Miller, Jesse Bransford, and more, interspersed with a single reconstructed episode of Walter Benjamin’s 1930s radio play, “Aufklärng für Kinder (Enlightenment for Children).” The schedule of audio is the same every day, but for the last hour of the afternoon, in which patron’s requested clips from the exhibition are replayed.

“The Audio Show,” in content and technique, takes its cues from Walter Benjamin, the German-Jewish Marxist who continually fought Nazi ideology in his essays and commentary.  An episode from “Enlightenment for Children,” a radio play Benjamin worked on between 1929 and 1933, plays among audio pieces from Friedrich Petzel, Charlie White, Jutta Koether, and more, all of which are based on the themes which “Enlightement…” espoused.  In the 30’s, for Benjamin, the world was sliding, and the play, completed seven years before the essayist killed himself, satirized a world in which fascist regimes employed propaganda to convert their citizens to political believers.  “The Audio Show” is audio chaos on audio chaos — segments are extended and abridged, overlap and interrupt, at all times concurrent with other audio playing throughout the gallery, culled from different eras.  Chantal Benjamin, Walter Benjamin’s daughter, reads in German.  A Reagan-era phone conversation from Keith Edmier plays from a corner speaker.  Suggests “The Audio Show,” Benjamin fought against Nazi propaganda with his own form of propaganda.  The exhibition, after all, is propaganda in its own right.  It is mass media contributed by many of today’s leading artists — including Marilyn Minter and Virginia Overton — in a quite literal public service announcement that art is its own form of “enlightenment for children.” 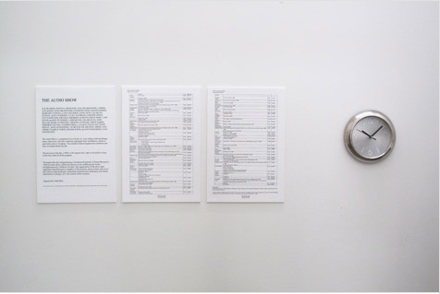 “The Audio Show” at Friedrich Petzel Gallery. Via Time Out New York. 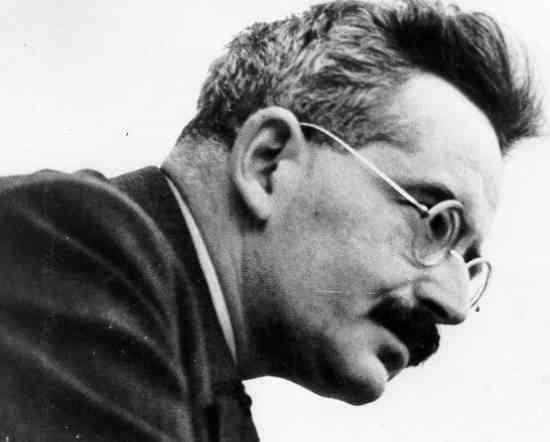 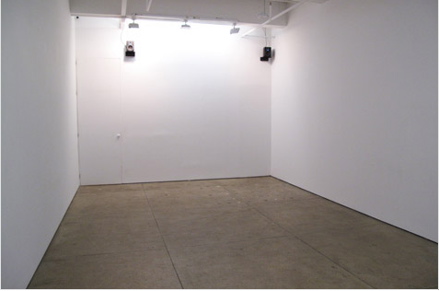 “The Audio Show” at Friedrich Petzel. Via Time Out New York.

This entry was posted on Friday, August 21st, 2009 at 2:07 pm and is filed under Go See. You can follow any responses to this entry through the RSS 2.0 feed. You can leave a response, or trackback from your own site.