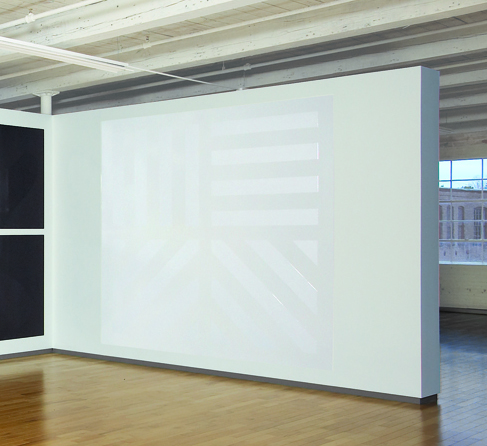 The MASS MoCA has created a tribute to Sol LeWitt’s prolific body of wall drawings, selecting 105 of the more than 1200 to be recreated in its own building on site.  The ambitious project, funded by Yale University Art Gallery and MASS MoCA, was formed from conversations between the director of the Gallery and LeWitt himself. Patrons of the Gallery are h0ping the installation will be a massive asset to art education.  In accordance with this mission, podcasts are available for audio tours, and a book is being published in conjunction with the work entitled Sol LeWitt: 100 Views, which includes 100 new essays on his work from valued experts in the art world. New Yorkers will remember his exhibit which ended this summer at the MoMA, and his recent addition to the Subway. His art was part of a retrospective in 2000 by the San Francisco Museum of Modern Art, which traveled to the Whitney Museum of American Art in New York.

More images, text and video after the jump… 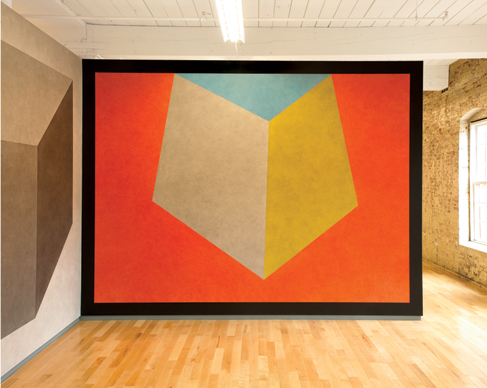 The limited color palette, the linear forms and simple geometry are all presented on the temporal wall spaces, created specifically for these works.  Certificates of instruction for the work were taken from the Yale University Gallery and recreated by other artists, true to LeWitt’s original concept, where idea is a machine that creates the art, and form and object are secondary. The exhibition is an ongoing installation, reportedly on view until 2033. 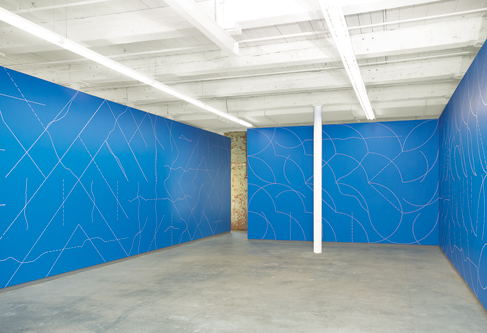 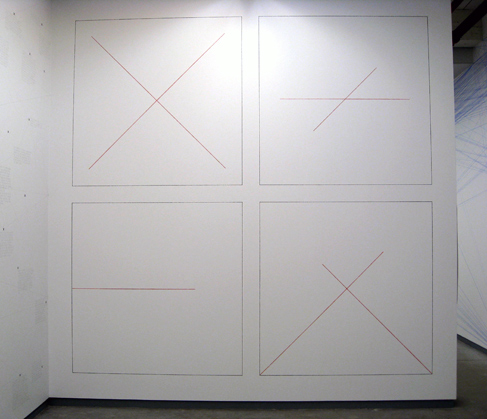 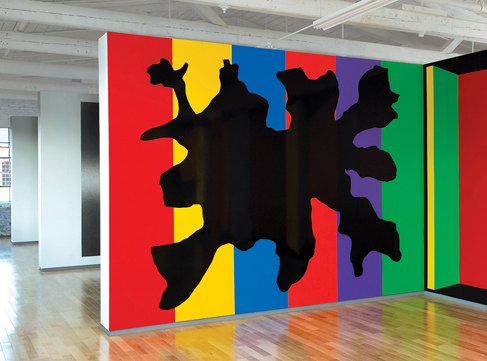 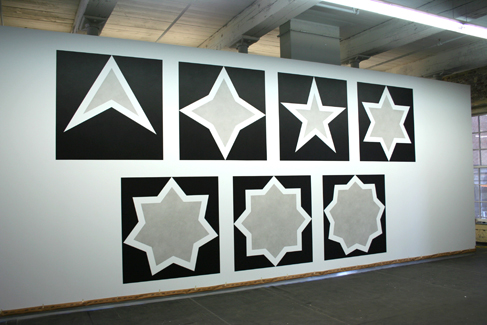 This entry was posted on Friday, August 28th, 2009 at 6:52 pm and is filed under Go See. You can follow any responses to this entry through the RSS 2.0 feed. You can leave a response, or trackback from your own site.