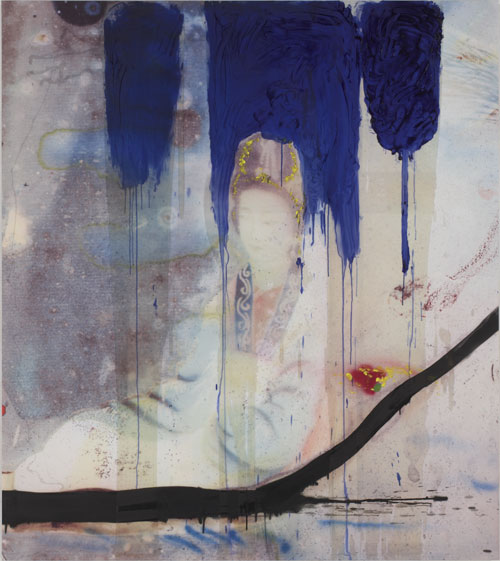 New works by the American painter and film director Julian Schnabel are currently showing in Naples.  After a successful run in 2008 at the Saatchi Gallery in London the exhibition, produced by Marco Voena, comes to Museo di Capodimonte. The latter is one of the rare museums that houses works of contemporary artists alongside a collection of Old Masters.  The show endsSeptember 6, 2009. 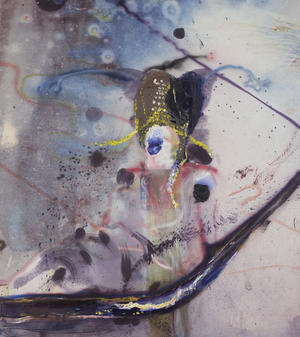 Julian Schnabel is one of the key figures in the Neo-Expressionist movement of the Eighties, as well as a renowned film director.  Museums such as the Whitney Museum of American Art, New York and Centre Georges Pompidou in Paris have held retrospectives of the artist’s works. At Capodimonte National Museum Julian Schnabel’s work will be shown in the Sala Causa. The works exhibited belong to the “Chinese Painting” series. 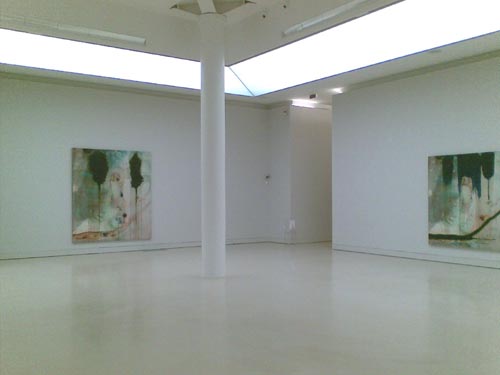 Schnabel’s art was placed in the tradition of neoconservative postmodernism in the mid 80s. The use of archaic art historical references was a way to escape the elitist over conceptual art that preceded it in the 60s and 70s. Julian Schnabel’s films have earned him awards and nominations at the Cannes Film Festival, the Golden Globe and the Oscars among others. Julian Schanbel is the interior decorator of the Gramercy Park Hotel in New York. 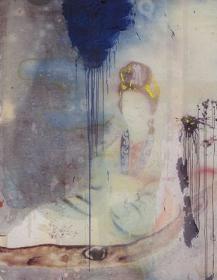 This entry was posted on Friday, August 14th, 2009 at 2:25 pm and is filed under Go See. You can follow any responses to this entry through the RSS 2.0 feed. You can leave a response, or trackback from your own site.