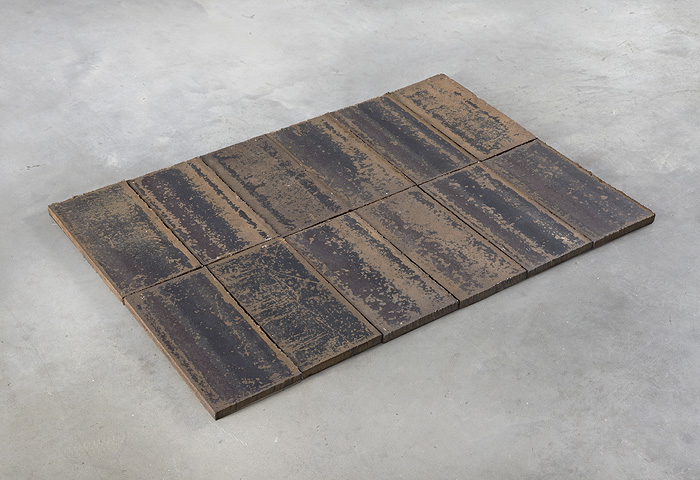 Andrea Rosen Gallery presents works by Carl Andre, Dan Flavin, Donald Judd, Sol LeWitt, Robert Mangold, and Robert Ryman.  The works are featured in the Gallery 2- a space initiated in 1999 with the purpose of acquiring freedom to “infuse the gallery with one-time projects.”  It is safe to say that the works by the 60s and 70s masters are selected in a manner which make for a cohesive and solid show.  The exhibit is presented simultaneously with the show of John Currin’s works in the gallery’s main space and will be over August 21, 2009. 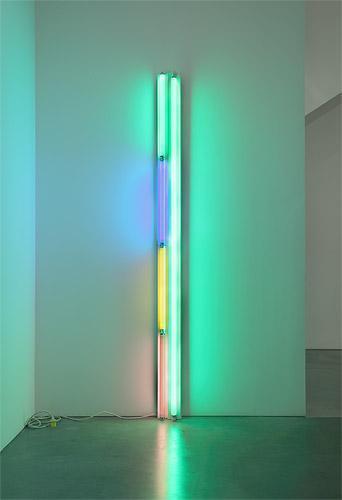 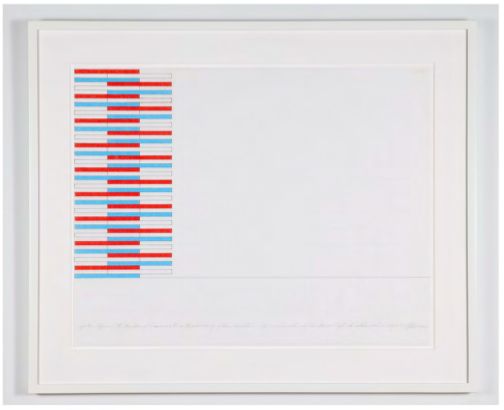 Untitled (to the citizens of the Republic of France on the 200th anniversary of their revolution), Dan Flavin courtesy of Andrea Rosen Gallery

The works that are selected for the exhibit are all by artists that represented the Minimalist movement.  Robert Mangold participated in the first major exhibition of Minimal art in New York Jewish Museum in 1965; Donald Judd is one of the most prominent artists of the movement; Carl Andre’s reestablished relationship with Frank Stella – one of the most significant figures in Minimalism, has influenced the artist’s work greatly. It is argued by art historians that Robert Ryman may have transcended Minimalist thought.  However, this only works in the favor of the unity of the exhibit in Andrea Rosen Gallery. The exhibit puts together works in diverse mediums to allow the investigation of “the intersections and parallel lines of thought that emerge between them” and allows space for those that represent “surprising examples of expanded territory” (Laura Mackall) to participate in thus skillfully extended dialogue. 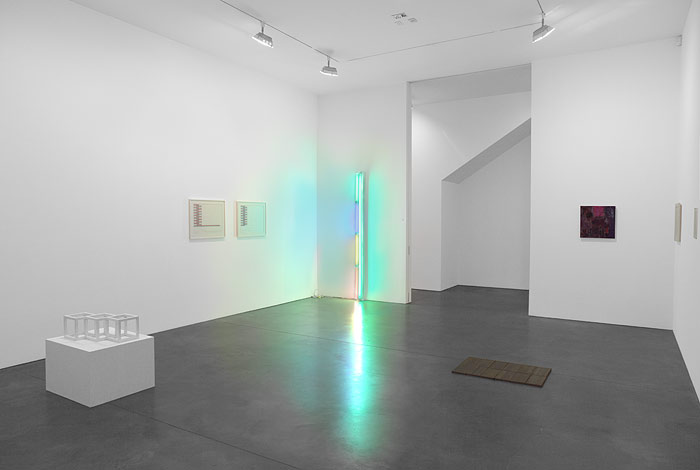 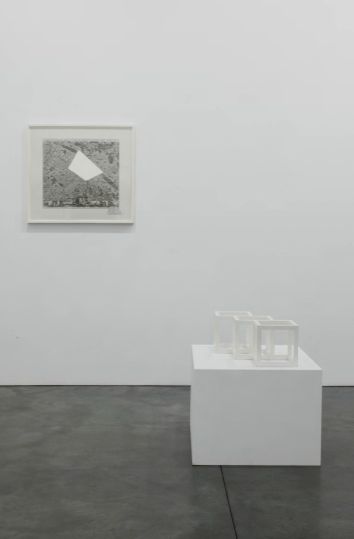 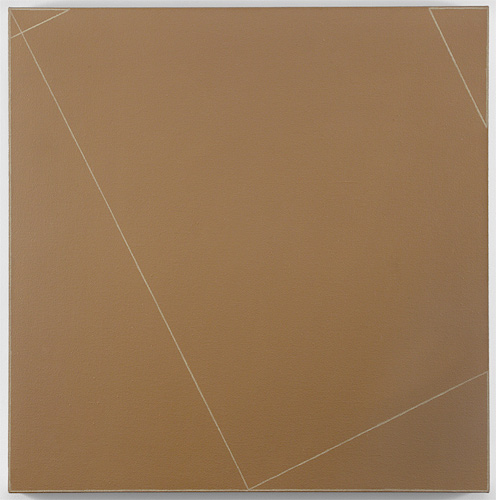 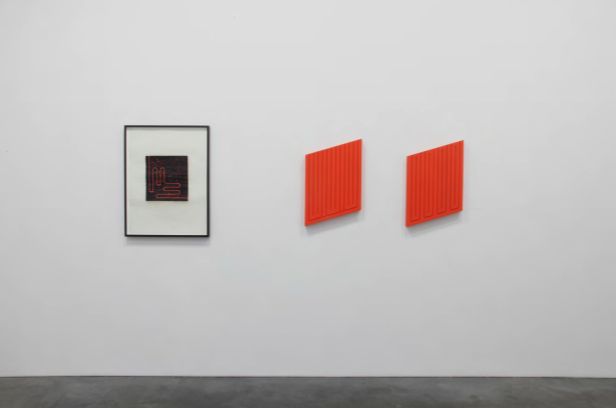 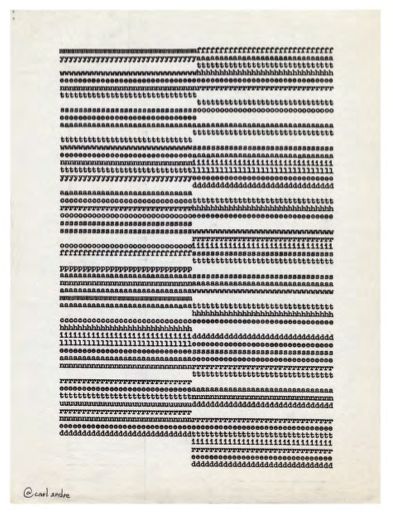 This entry was posted on Monday, August 10th, 2009 at 2:31 pm and is filed under Go See. You can follow any responses to this entry through the RSS 2.0 feed. You can leave a response, or trackback from your own site.