Leading art collectors provide works from their collections to a show organized by Claire Distenfeld- a 23 year old curator who came up with the concept of selling works that are “not masterpieces” yet are by contemporary artists with well-established names. The idea was realized quickly, within a few weeks, through Claire’s personal extensive network. Works by artists like Andy Warhol, Takashi Murakami, Elizabeth Peyton, Barnaby Furnas, Jack Goldstein, Ingrid Calame, George Condo, John Wesley, Richard Prince, Mr., Marilyn Minter, Marnie Weber, David Salle, Nobuyoshi Araki, Hope Atherton, and Ryan McGuinness are on show through August, 8. 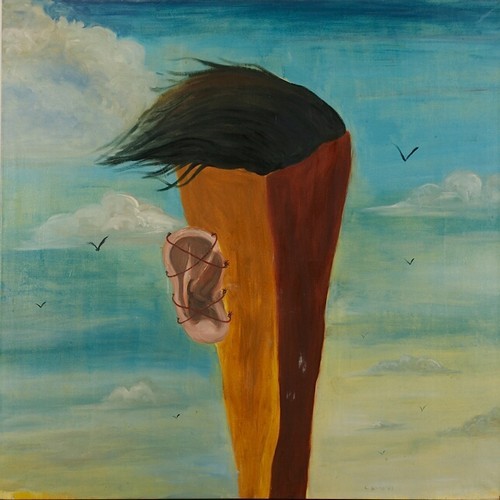 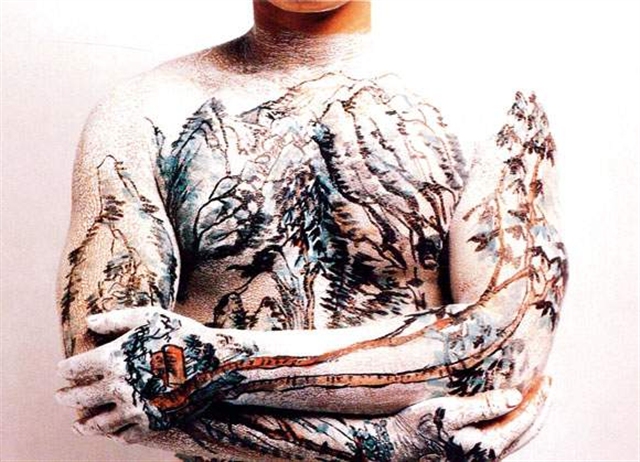 The names of four individual collectors who have drawn works from their collections for the exhibit, are not revealed, for they chose to stay anonymous. Young curator Claire Distenfeld comments on the decision: “We are withholding information from the viewer. But do not panic, focus on why the piece is here.” Claire Distenfeld has written the press release for the show that is somewhat reminiscent of a manifesto.  It is not the kind of a press release one expects when works of artists like Warhol, Murakami or Peyton are exhibited. Works at Rental are priced to sell, and although the prices vary from four to six figures, they are consistent in being a bargain. 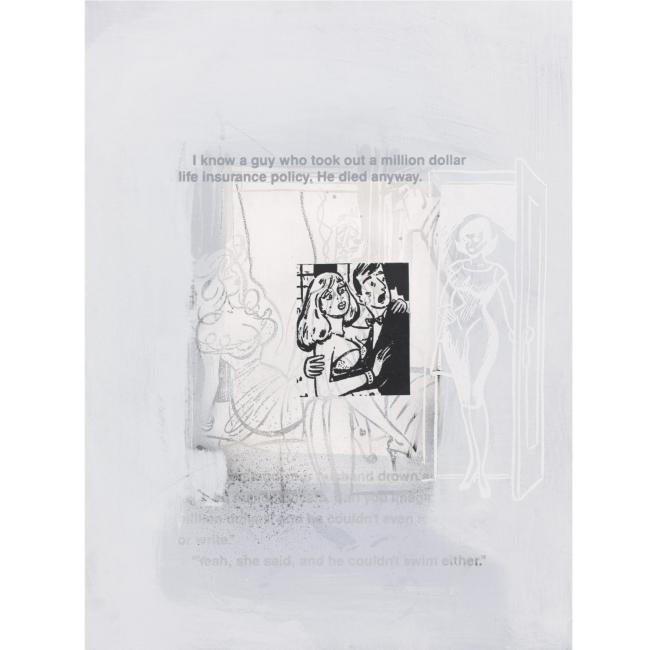 I know a guy, Richard Prince via Rental 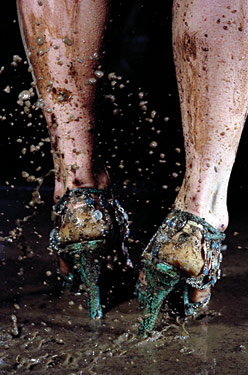 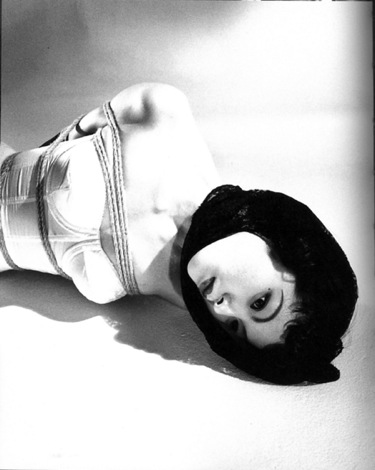 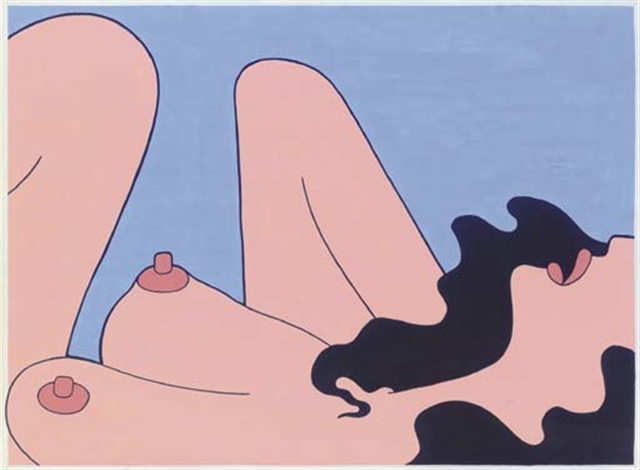 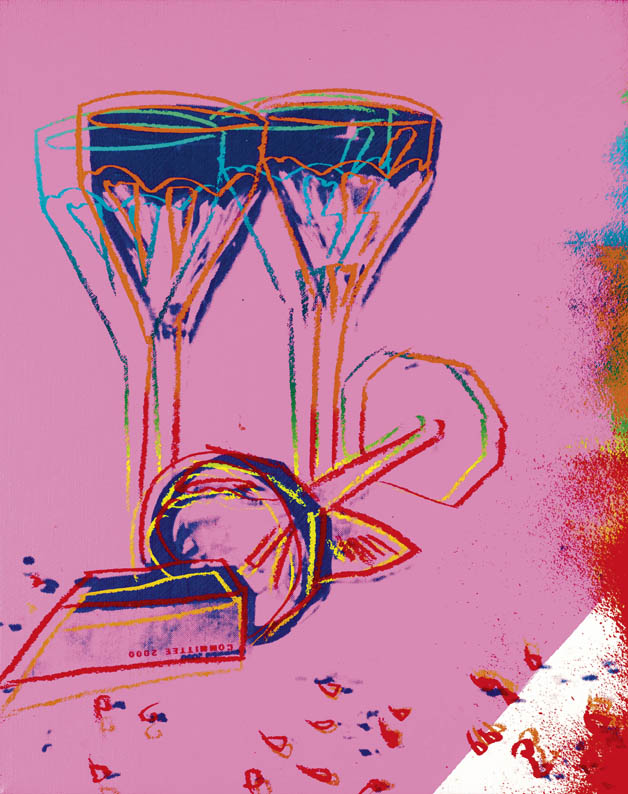 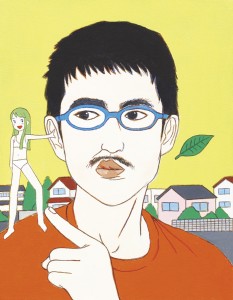 This entry was posted on Friday, August 7th, 2009 at 6:32 pm and is filed under Go See. You can follow any responses to this entry through the RSS 2.0 feed. You can leave a response, or trackback from your own site.