Tokyo’s Mori Art Museum is currently showing the one of the largest solo shows ever by Ai Weiwei.  The exhibition reveals the artist’s range of genre, featuring 26 works of sculpture, photography, video, and installation that at turns treasures and condemns Chinese history.  Six included pieces were finished specifically for the show, which runs through November 8, 2009.

Related links:
Mori Art Museum
eye for an ai [scene & herd]
Who is Ai Weiwei? [ArtInfo]
Escape from Propaganda [The Japan Times]
Chinese Artist Says He Was Barred From Rights Advocate’s Trial [The New York Times]
According to What? by Ai Weiwei, Tokyo [Wallpaper]

The exhibition is divided into three sections. “Fundamental Forms and Volumes” features a new installation of blocks of Chinese tea, as well as a series of cubic forms accompanied by a video tour of Beijing.  “Structure and Craftmanship” is comprised of the “Maps” and “Furniture” series, the latter of which has been under development since 1997.  “Moon chest” rounds out the section, which works to bring highlight the overlap between art and architecture.  Finally, the third section, “Reforming and Inheriting Tradition,” consists of works based on artifacts from the Neolithic period and the Han and Tang Dynasties, along with a series of pieces that gain their material from the Qing Dynasty.  Weiwei’s “Fairytale” (2007), for which he brought 1,001 Chinese people to Europe, is also represented here, in a two-hour documentary.  In other words, “According to What?” focuses on Weiwei’s work as it is borne of and interacts with national history, culture, and identity.  It begins with a play on China’s “building blocks,” so to speak, moves to the physical layout of the country with maps and more, and finishes with recreations, literally and figuratively, of Chinese history. 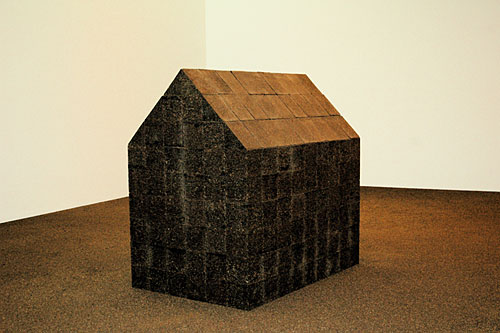 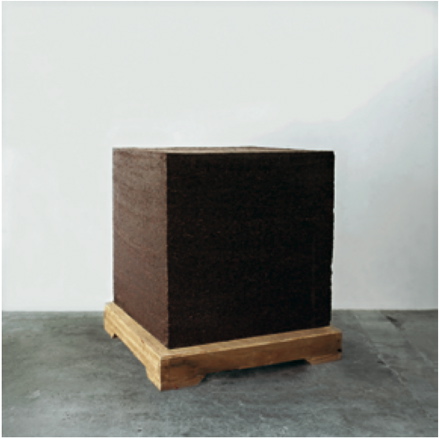 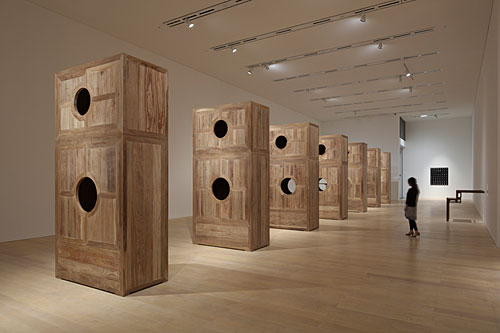 The exhibition also includes “Snake Ceiling,” Weiwei’s response to a 2008 earthquake that killed thousands of children, littering the ground around school buildings with the backpacks which comprise the installation.  In his blog, which was subsequently forced to close, Weiwei claimed that local officials pocketed money from building funds, and that weak school buildings contributed to the high number of victims, which the Chinese government refused to disclose at the time.  “Snake Ceiling,” the artist’s homage to the earthquake’s dead, has hundreds of black and white backpacks descending in the shape of a coiled snake from the gallery ceiling. 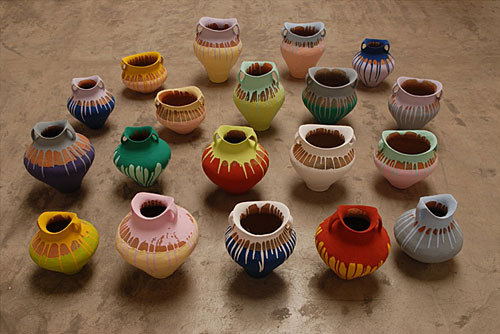 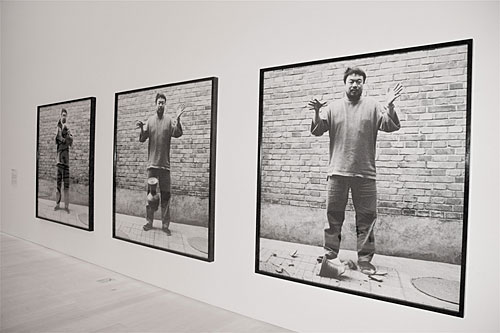 Born in Beijing in 1957, Ai Weiwei studied at the Beijing Film Academy before working with the art collaborative “Xinxing (The Stars).” In 1981 he moved to the United States, where he enrolled at New York’s Parson’s School of Design before returning to China in 1993 to found China Art and Archive Warehouse, which supports young Chinese artists.  Weiwei has shown at various celebrations of art, including the 2008 Venice Biennale, Documenta 12, the 2008 Liverpool Biennial, and the 2006 Biennial of Sydney. He has had solo shows at Haus der Kunst, Munich; Photography Art Center, Beijing; Friedman Benda, New York; Mary Boone Gallery, New York; Instiut Valencia d’Art Modern, Valencia, Spain; Cobra Museum, Amsterdam; London’s Tate Modern; and more. 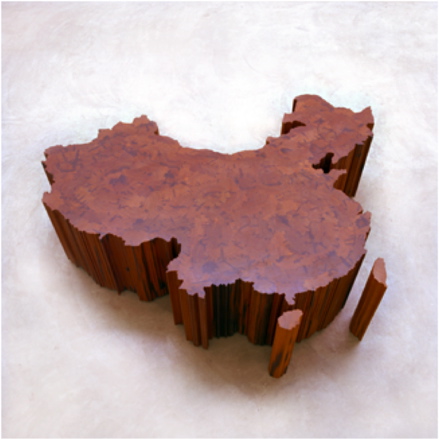 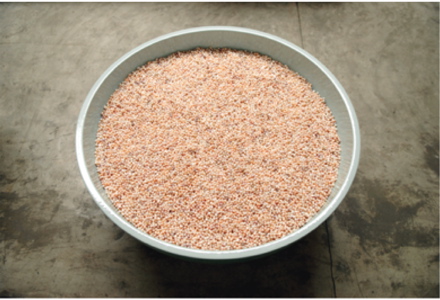 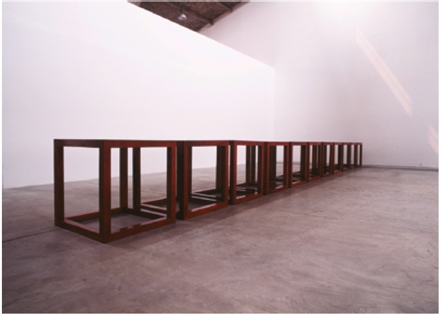 This entry was posted on Saturday, August 22nd, 2009 at 9:13 am and is filed under Go See. You can follow any responses to this entry through the RSS 2.0 feed. You can leave a response, or trackback from your own site.