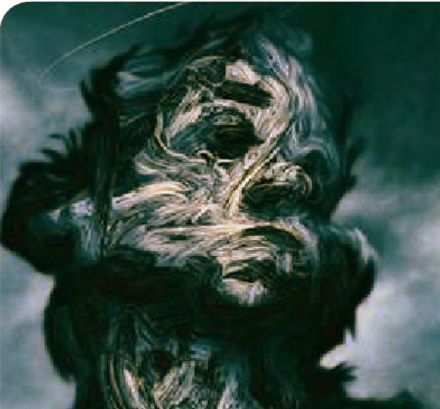 Fondazione Sandretto Re Rebaudengo is showing paintings by Glenn Brown, in a new exhibition that runs through October 4.  The retrospective, organized in collaboration with Tate Liverpool, is the largest showing of the artist’s work to date, with over sixty paintings on exhibition.  The show, full of works that combines history and science fiction, is curated by Francesco Bonami and Laurence Sillars.

More information and images after the jump.

Glenn Brown, draws inspiration, comments the Fondazione, from artists like Salvador Dali, who would often fuse the historic and the fantastic in his pieces.  The resulting effect gives viewers an eerie experience: the images depicted are recognizable from their own lives, but at the same time are just slightly, almost imperceptibly off.  Says co-curator Francesco Bonami (loosely translated from the Italian), “The audience is not only forced to look at the picture in front, but also to search for pictures in their memories: viewing a work by Glenn Brown has the disquieting impression of being in front of someone familiar, who was been transformed into someone else or mysteriously acquired that semblance of appearance.” 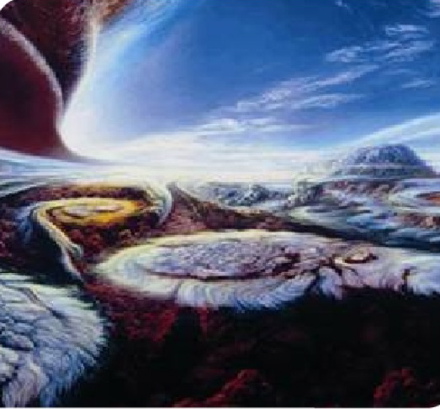 This entry was posted on Sunday, August 23rd, 2009 at 12:10 pm and is filed under Go See. You can follow any responses to this entry through the RSS 2.0 feed. You can leave a response, or trackback from your own site.