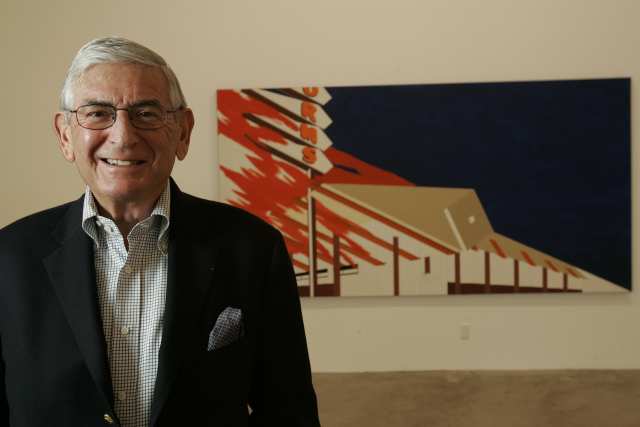 Billionaire philanthropist Eli Broad for a while unwilling to shed details on his plan of building a new museum, speaks about its possible location in Beverly Hills and progress [Los Angeles Times]
A portrait and history of art-hotels, some of which today offer accommodations with works by artists such as Damien Hirst or Cy Twombly [Guardian] 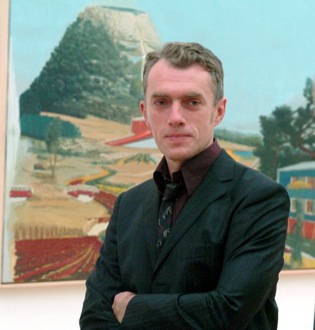 Neo Rauch resigns as professor of painting at Leipzig School and is having is first solo show in London as part of “Leipzig week” [Art Review]
“Art in Empty Spaces” a program funded by Arts Council England’s grants, believes art can play a role in economic regeneration, hence helps artists transform vacant spaces into artistic ones [Art Daily]
Highly curated Hong Kong Sotheby’s sales will include works from Contemporary Chinese art, modern Chinese ink paintings and others and are estimated at $100 million [Auction Publicity] 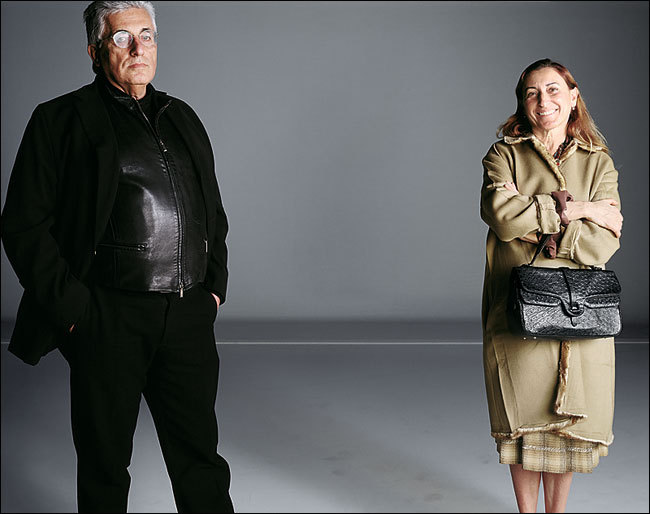 On Miuccia Prada’s significant art patronage, with her Milan Gallery exhibiting works of internationally acclaimed artists and discovering the unknown ones [This is London via Art Market Monitor]
Elizabeth Andrews- a Tate employee has lost her legal battle after having claimed her health has been made poor by the temperature in the gallery [BBC]

In deference to today’s economy, the Parrish Art Museum’s upcoming Southampton home is to be a cheaper architectural alternative [New York Times]
Whitney is the latest major museum affected by recession to lay off staff members [Crain’s New York]
An insight into loaning artwork for exhibitions: the bureaucracy, negotiation and trust that go into the process of enabling art travel [Guardian]
Los Angeles Times publishes an open letter from Martin Scorsese addressing LACMA and their decision to stop the weekend film program- a tradition that goes back 40 years [Los Angeles Times] 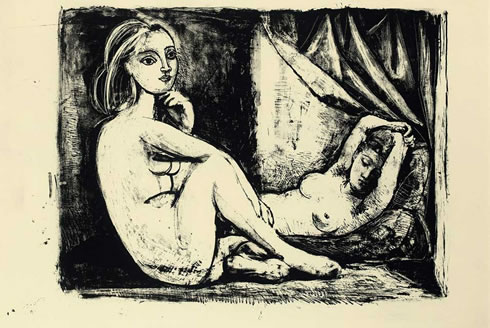 A detailed review of Christie’s bi-annual sale to be held in September, including works by Ernst, Picasso, Warhol among others [Auction Publicity]
12 artists’ plans from a pool of over 2,000 proposals will have a chance to be realized in London, the competition is currently down to 59 [Art Daily]
Works by Kandinsky- inspired Rafael Lozano-Hemmer and The Blue Rider in Performance are commissioned by Guggenheim to show during the Vasily Kandinsky exhibit [Guggenheim] 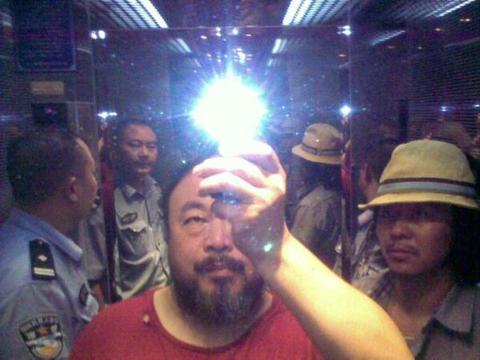 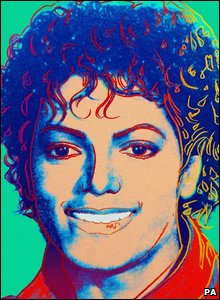 Andy Warhol Painting of Michael Jackson commissioned by Times magazine dates back to 1984 and is being auctioned at a starting bid of $800,000 in Vered Gallery in LA [Los Angeles Times]
Mysterious art dealer receives $26.5 million for enabling the transaction of Rothko sale for a self-proclaimed victim of Bernard Madoff’s scheme [Bloomberg]
Yet another Gagosian Gallery will open, this time in Greece, 3 Merlin Street in Athens will now house the gallery with its inaugural show titled “Leaving Paphos Ringed With Waves” [Lindsay Pollock via Culture Monster] 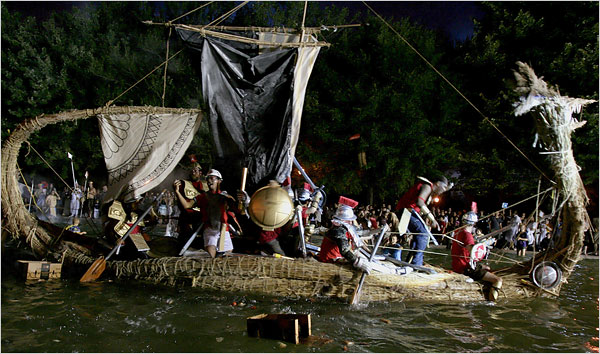 “Those About to Die Salute You” an unscripted art event organized by Duke Riley took place in Queens on Thursday night [The New York Times] more here [New York Magazine]
Antony Gormley’s fourth plinth art project had a nude man as a participant, but he was asked to cover up in order to avoid arrest [Guardian]
Géricault’s “The Raft of the Medusa” examined in its sculptural, architectural and historical influences by Spiegelman [The Wall Street Journal]
25 Year old Kate Levant’s art is shown at Zach Feuer Gallery in New York, after Yale dean refuses to showcase her idea of Red cross conducting a Blood Drive inside the gallery space [New York Magazine]

This entry was posted on Monday, August 17th, 2009 at 4:00 pm and is filed under Art News, Newslinks. You can follow any responses to this entry through the RSS 2.0 feed. You can leave a response, or trackback from your own site.