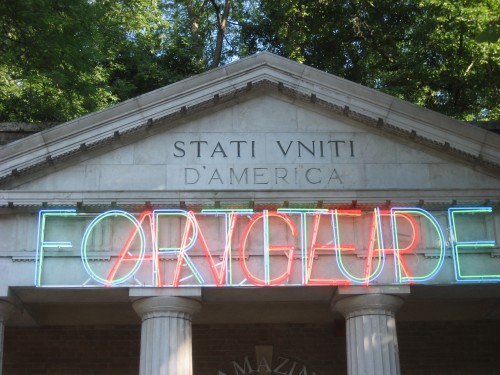 Currently representing the US at Venice Biennale are works by Bruce Nauman. Titled “Topological Gardens” the show breaks the physical boundaries of US Pavilion extending its presence to the outside of the exhibition space and occupying additional two sites in Venice.  The official US entry at the 53d Venice Biennale is organized by the Philadelphia Museum of Art and is comprised of Bruce Nauman’s works created over the course of past forty years. The three exhibition sites include: the United States Pavilion, Universita IUAV and the Universita Ca’ Foscari. The Venice Biennale will be conclude November 22, 2009. 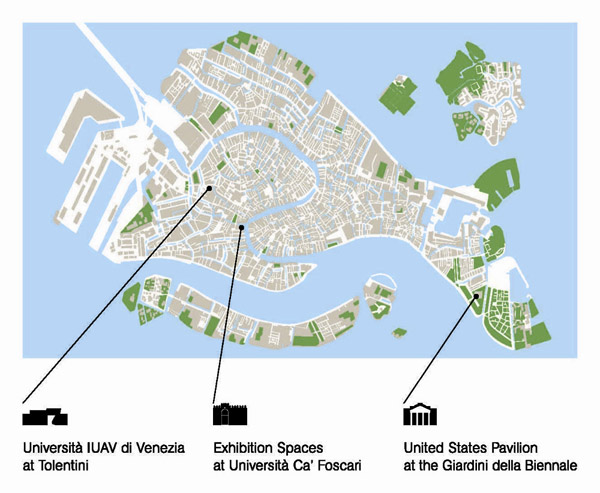 Bruce Nauman, one of the most important figures in American art, started his undergraduate career with a pursuit of knowledge in mathematics and physics. However, he had soon changed his concentration and chose to study art. After graduate school Nauman got a studio in San Francisco and created his ironic then and iconic now neon sign “The True Artist Helps the World by Revealing Mystic Truths”. It is now housed in the permanent collection of The Philadelphia Museum of Art and is on view at the 53d Venice Biennale. 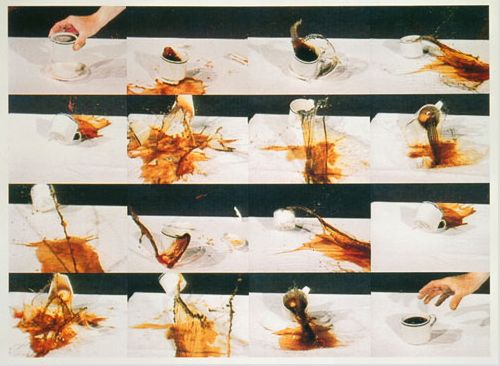 Interested in philosophy, literature, and spacial boundaries, Nauman creates pieces that transcend the conventional limitations of medium, working with sculpture, video installations, sound installations, and rewriting the exhibition space he works with. In the case of “Topological Gardens” he turns Venice, both in its geographical and cultural manifestations, into a canvas of his show by manipulating the viewers movement across the city and exploiting both the public and private spaces made available to him.  Hence, curatorial medium becomes an important part of his art.  In 1966 Nauman received critical attention when he  had created videos of himself walking around his studio and altering his bodily movement- a direct link to the manner in which he now alters the trajectories of viewers’ path. 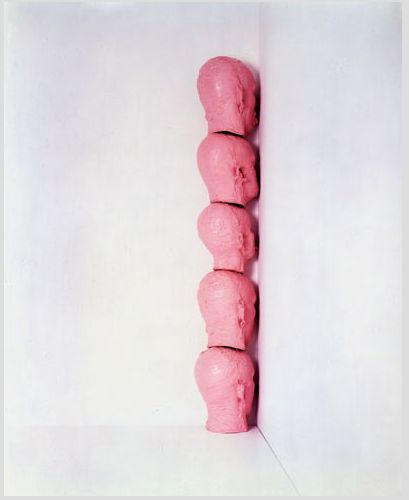 Bruce Nauman, Five Pink Heads in the Corner via Nauman in Venice 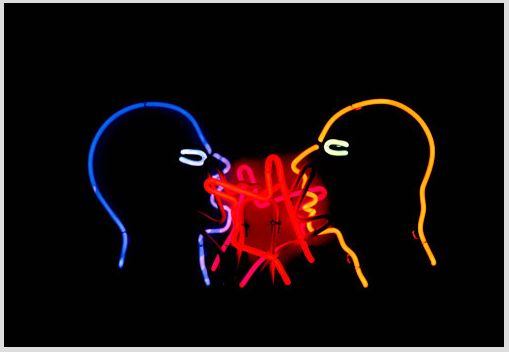 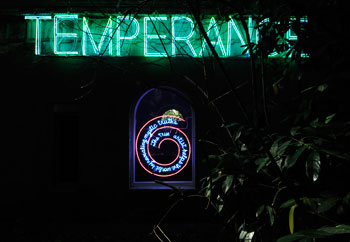 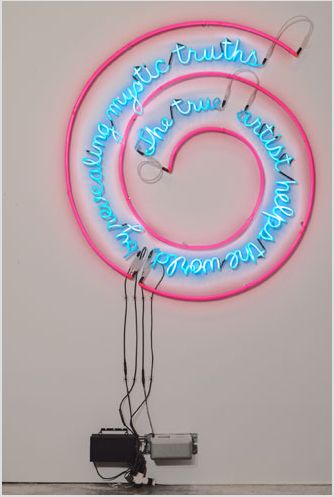 Bruce Nauman, The True Artist Helps the World by Revealing Mystic Truths via Nauman in Venice 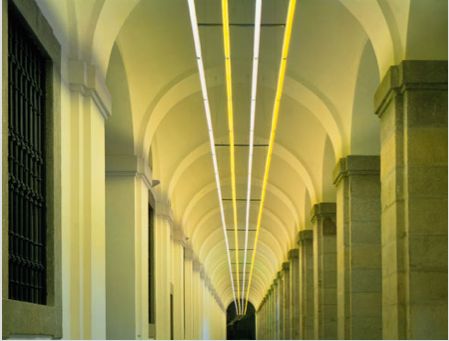 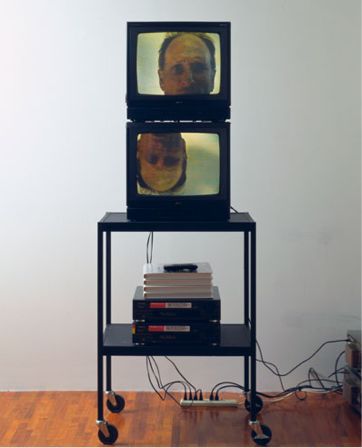 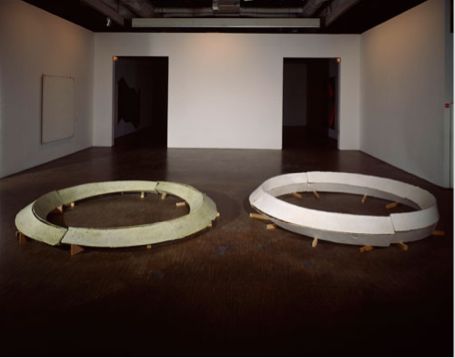 Bruce Nauman, Smoke Rings (Model for Underground Tunnels) on view at Ca’ Foscari at Venice via Nauman in Venice 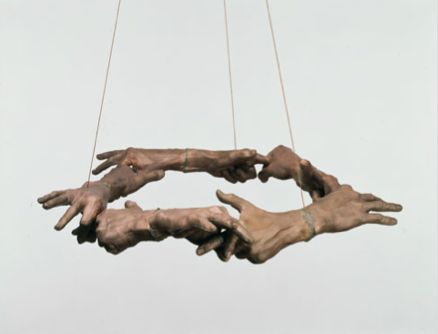 This entry was posted on Friday, September 4th, 2009 at 8:03 pm and is filed under Go See. You can follow any responses to this entry through the RSS 2.0 feed. You can leave a response, or trackback from your own site.